The campaign asks Facebook to eliminate its fake name reporting policy, which requires users to post under their real names and asks users to provide proof if the company has received a complaint.

Critics say the policy is unfair to transgender people and domestic violence victims that anybody can claim someone is using a fake name and report it to Facebook.

San Francisco supervisor David Campos told the crowd he thought the issue was resolved eight months ago, but it's not. "We want action, not words. We are tired of hearing the right thing from Facebook and yet nothing happens," he said.

Drag queens are spearheading this effort, but they say others are being affected.

Sam Whiteswan-Perkins is a Native American activist who has joined in. "If you're telling someone, a five, six year old that your name is wrong, giving them the impression there's something wrong with their name because it's native, that's the worst way to start with a child," he said.

The protestors said some Facebook users are using the "fake name" function on the site to unfairly target some communities.

They say Facebook also makes it difficult to prove who you really are so you can keep your profile.

"It took Sister Roma about three months to get my name back," Sadaisha Shimmers said.

A Facebook spokesperson was not made available for comment. Instead, ABC7 News was referred to a company blog post that reads: "Having people use their authentic names helps protect our community from dangerous interactions."

Protesters are not satisfied with that response. "If I worked for Facebook right now and they asked me if I wanted to march in the pride parade I would refuse because I would be ashamed of my company's policy," Roma said.

Roma is encouraging people to turn a cold shoulder at Facebook employees who will be marching in this year's San Francisco gay pride parade in June. 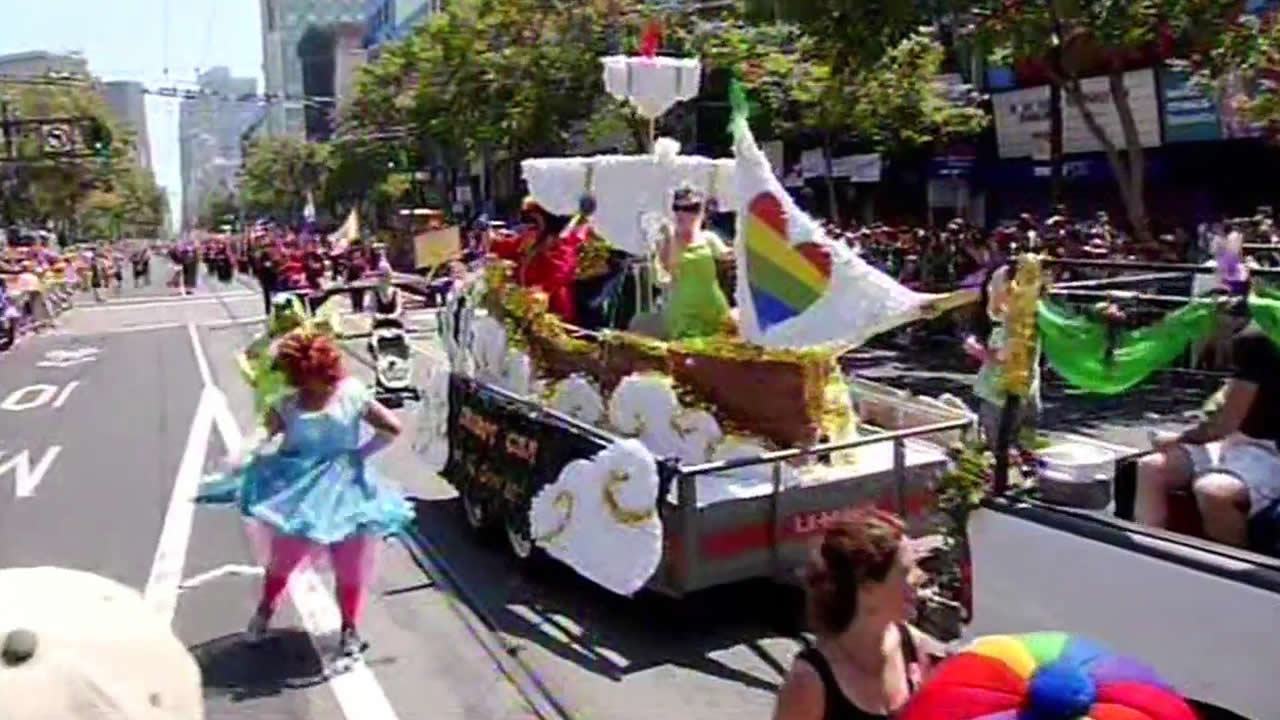 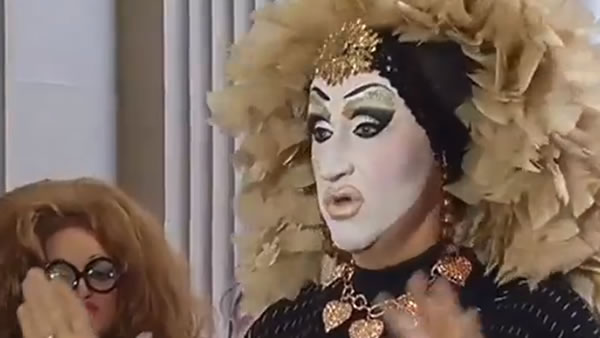 Protest to be held over Facebook's 'real name' policy 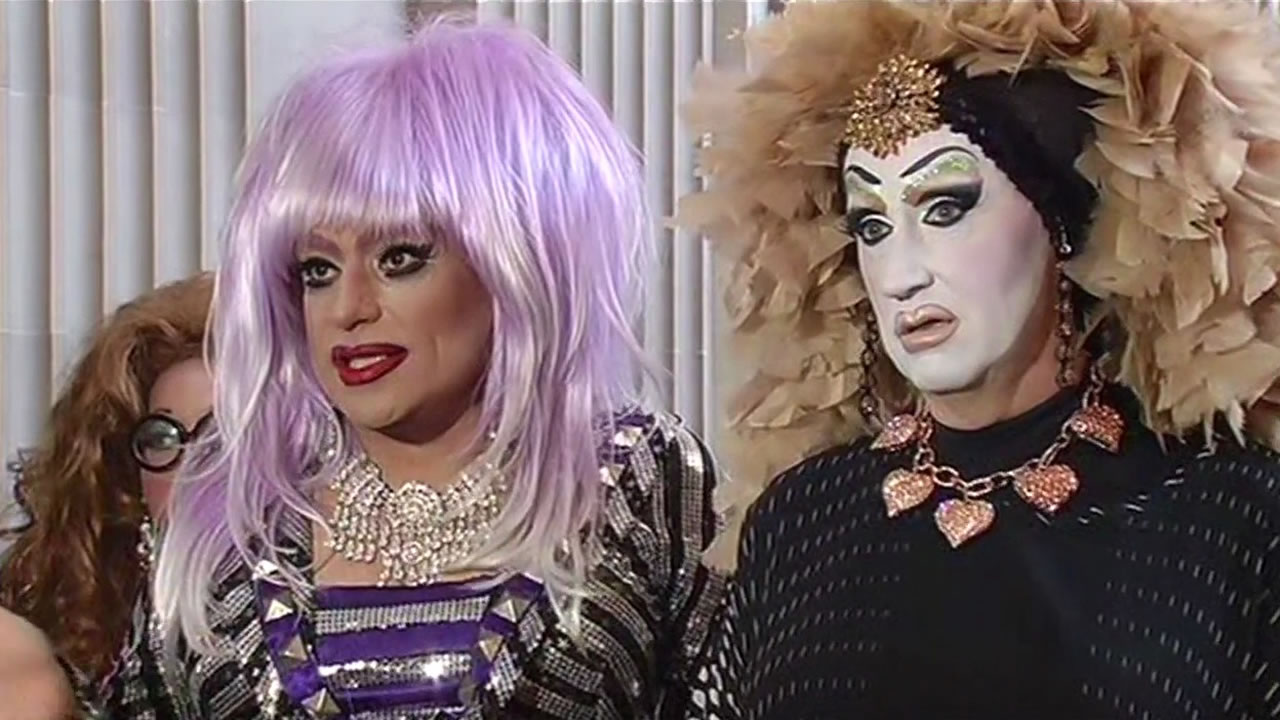