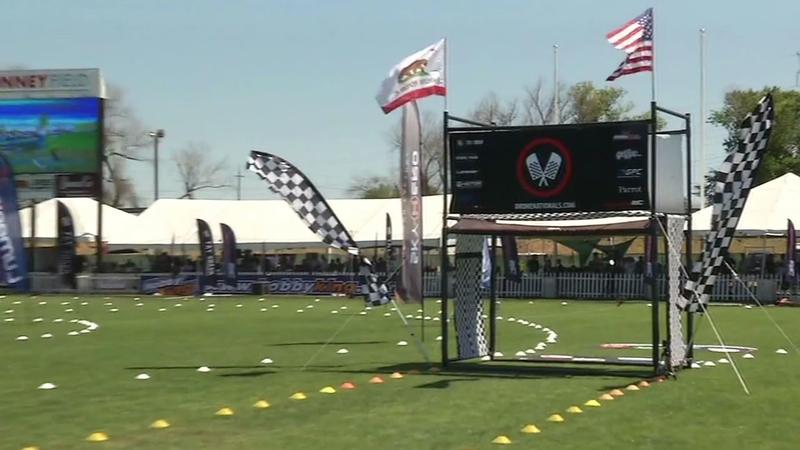 SACRAMENTO, Calif. (KGO) -- To the wide world of motorsports, add a new one making its debut Thursday at the California State Fair. Drone racing started its first national competition in Sacramento. 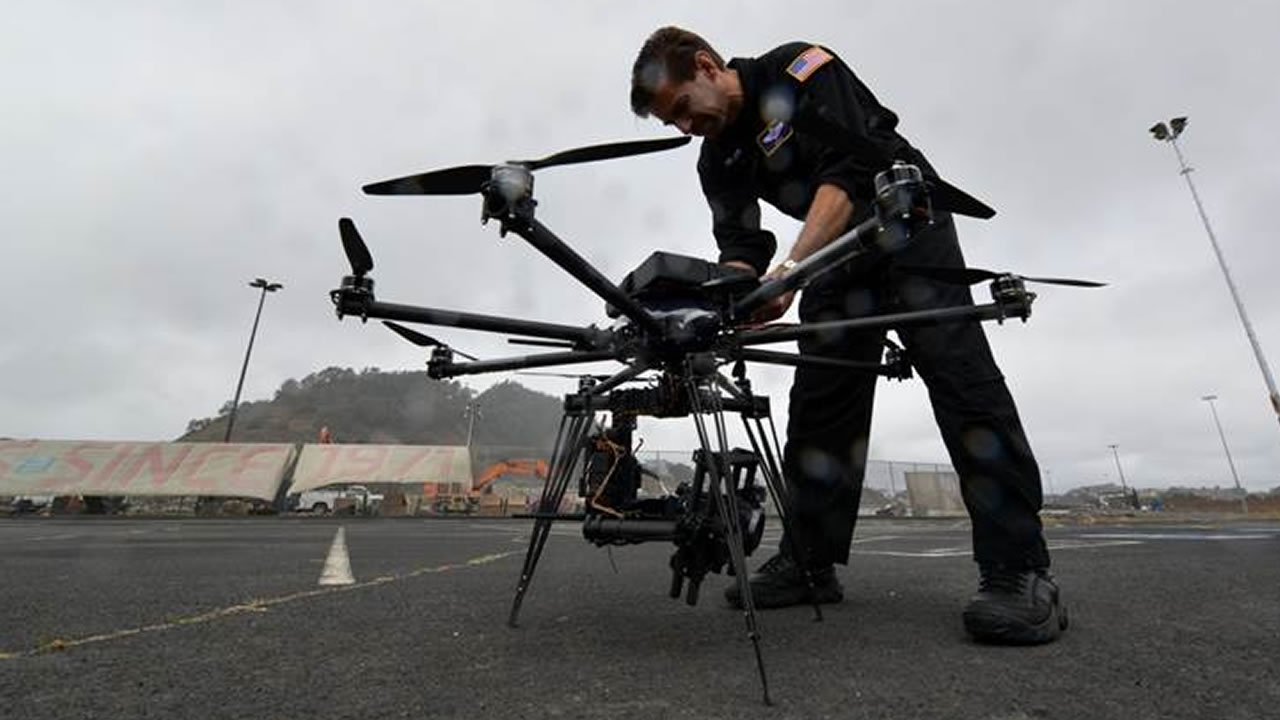 They are small and mighty, weighing mere ounces and flying up to 70 miles per hour.

@dronenationals Good luck with your great event. The UK are not far behind, maybe we will see you there next year. pic.twitter.com/CljVTjQO16

When asked if he ever thought he'd be a sponsored competitor in drone racing, drone pilot Shaun Taylor said, "Absolutely not. It's a huge honor."

Taylor built his own copter, nicknamed the Noisy Cricket.

"It looks like a little toy," he said. "And then when I go and run my laps it's competing with the top, the top dogs in the nation."

Proud to be on the Executive Committee of @dronenationals racing championship this week at the California State Fair pic.twitter.com/VdoH1KYnJ5

All in a kind of racing that never existed until 10 months ago in a small town in France.

"One day I had the idea to organize a drone race," said Herve Pellerin, father of FPV Racing.

And the even better idea to make a video about it.

"I never expected to have created a new sport," he said.

The video has nearly two million views, and Pellerin became known as the father of FPV Racing. FPV stands for "first person view."

You see, the pilots all wear goggles. All they see is the view from the sky.

In fact, it's been nicknamed Star Wars racing.

"It's like motorcycle racing," Taylor said. "Except when you crash, you don't break. Your quadcopter breaks,"

Just like in auto racing, the key to good drone racing is a good pit crew. And in a sport this new, the crashes are bound to happen.

Of course, a good pilot knows how to spin it.

"I caught on fire, just flying too fast," said one pilot with a smile and a laugh.

But as the sport grows up, so will the pilots.

And it turns out some of the best cross training is playing video games. But there is one difference -- no extra lives. 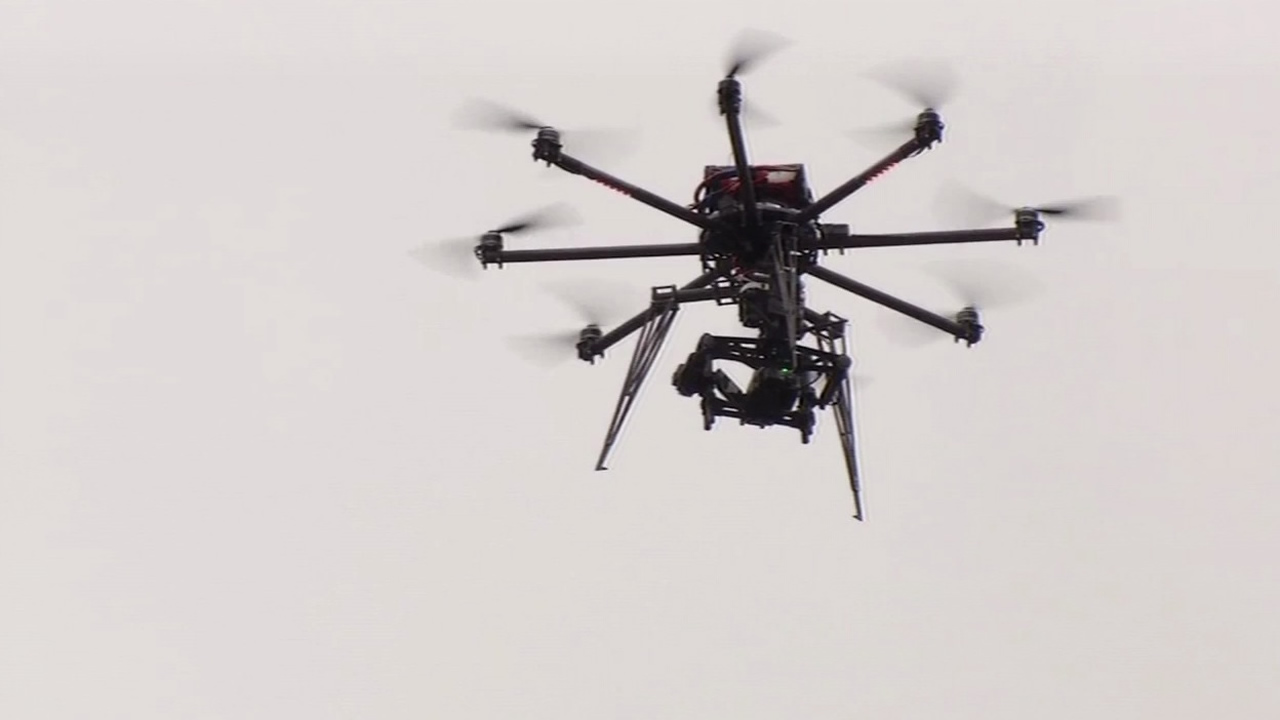