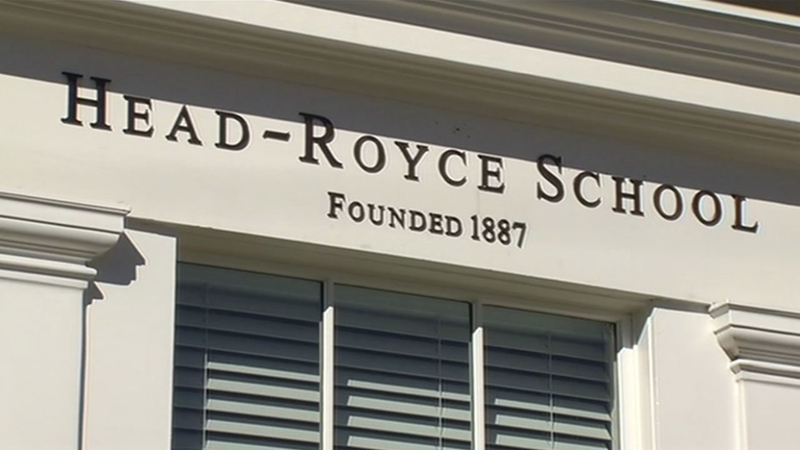 OAKLAND, Calif. (KGO) -- People who live near an Oakland school are fighting a plan to increase student enrollment.

The Head-Royce school on Lincoln Avenue in the Oakland Hills already has permission from the city to add more students in 2021, but the school doesn't want to wait that long.

There is demand to get into the school whose tuition ranges from $23,000 to nearly $34,000 a year. The planning commission at city hall will listen to both neighbors and school officials Wednesday night.

The long line of cars waiting for students outside the Head-Royce School in Oakland resembles the morning traffic jam on the Bay Bridge.

Donna Egan lives nearby and has seen the noise and congestion on Lincoln Street and beyond get worse.

Head-Royce has been located in a canyon for more than a century. They own the land. Slowly but surely the school has grown and in 2006 city hall gave them permission to increase enrollment up to 906 students by 2021.

The school currently have 875. There is demand for this private school and the school doesn't want to wait until 2021 to increase enrollment.

"We are seeking just an acceleration of what has already been approved by the planning commission," said Crystal Land of Head Royce.

The school has tried to appease neighbors by asking parents to carpool, and abide by the "Big 10" traffic rules, which include never parking in the neighborhood. In fact, the teachers have their own parking lot.

Still, neighbors insist a school this big with plans to expand will have a negative impact on the community.
Related topics:
educationoaklandschooltrafficstudentstraffic delay
Copyright © 2021 KGO-TV. All Rights Reserved.
More Videos
From CNN Newsource affiliates
TOP STORIES