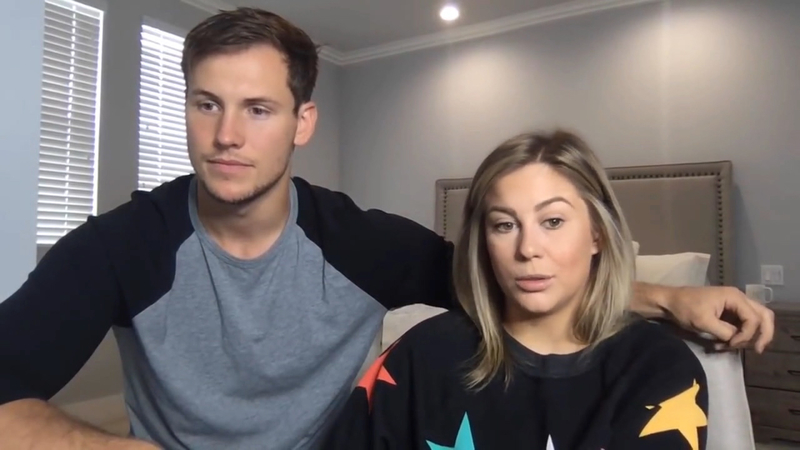 Shawn Johnson opens up about her miscarriage

The 25-year-old announced Saturday that she and her spouse Andrew East, 26, were expecting a child, but suffered a miscarriage two days later.

"The past 48 hours have been some of the happiest, scariest, and saddest times of my life. We feel like a lot of people go through this, so we wanted to share it," Johnson says in the opening moments of the video, which had been viewed more than 1.5 million times.

The 20-minute video shows clips Johnson filmed when she first found out she was pregnant and into the days that followed. The Olympian walked viewers through her reaction to the positive pregnancy tests. "My instant reaction was to start bawling out of sheer terror," she said. "I'm gonna be a mom. I have a human growing inside of me. What?!"

In the next few days, Johnson started having "really bad stomach pains and a lot of bleeding." After visiting the doctor, Johnson learned she was six weeks pregnant and had a miscarriage. The doctor emphasized that it was not her fault and that miscarriage is incredibly common.