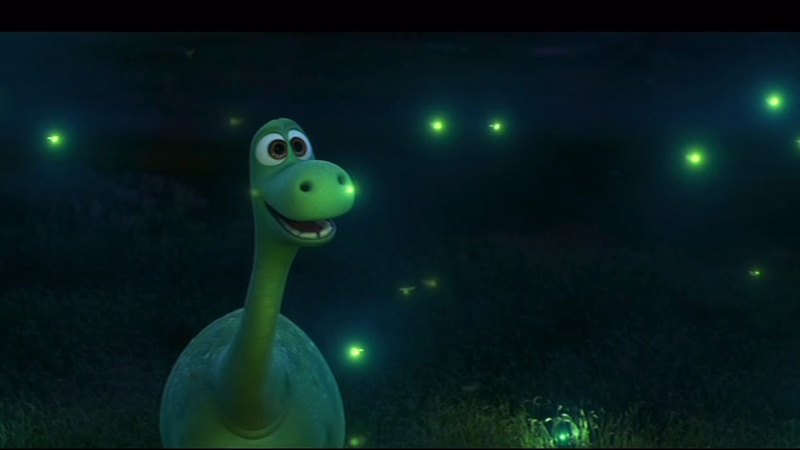 EMERYVILLE, Calif. (KGO) -- What if the meteor that wiped out the dinosaurs had missed the earth? That's the question posed by Pixar's latest movie, "The Good Dinosaur," which opens in some theaters Tuesday night. ABC7 News took a trip inside Pixar's studios in Emeryville where the magic was made.

Pixar's latest film is a big budget movie, but this isn't Hollywood.

"I liked LA, but I missed being in Northern California," said Shader Art Director Bryn Imagire.

Imagire grew up in Sacramento, not far from Pixar's Emeryville studios.

"Shading is applying textures to characters and sets," she said.

Textures have come a long way since the days of "Monsters Inc."

Imagire explains in those days, "We had to limit the amount of hairy monsters we had because it was this really very expensive thing."

Now, Spot's hair is about as real as it gets. 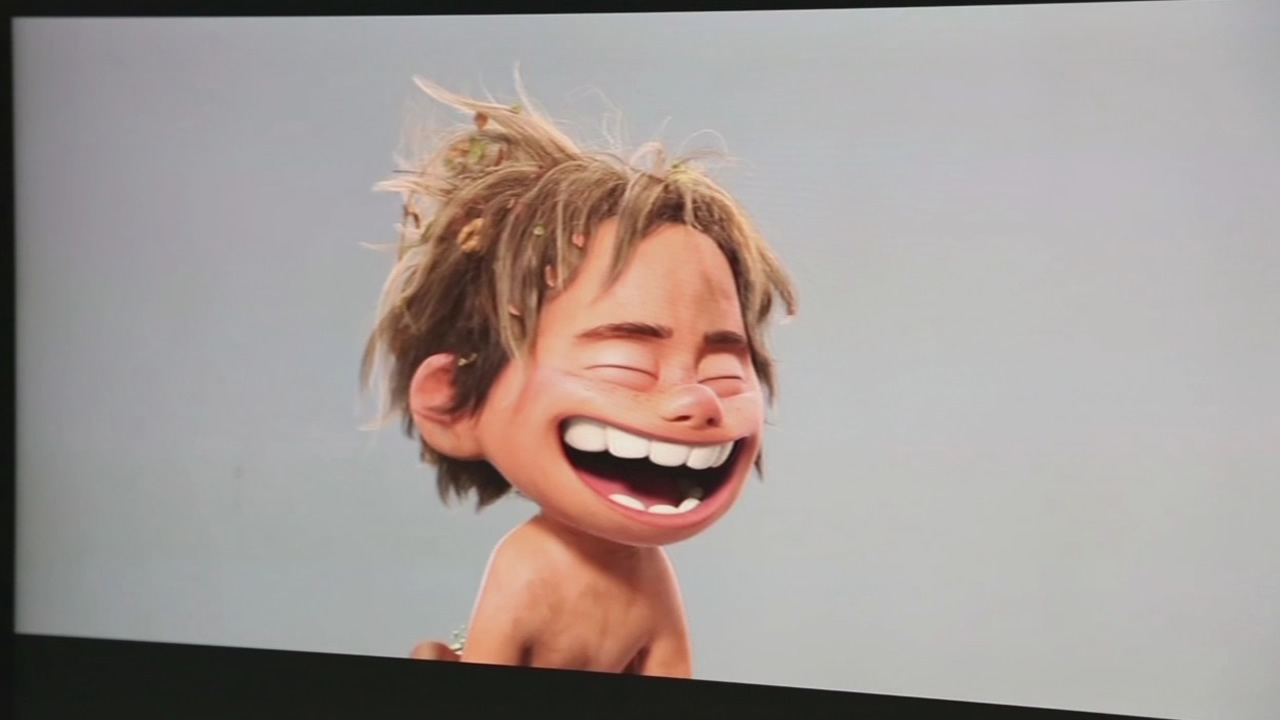 "We got a wig," said Imagire. "And we threw all this dirt and leaves in it. Pete thought it looked like Elizabeth Taylor's hair."

Though the finished film is made up of pixels and polygons, the process of getting there involves pencils, paintbrushes, and pieces of clay. Early character concepts were sculpted by hand based on the director's drawings. 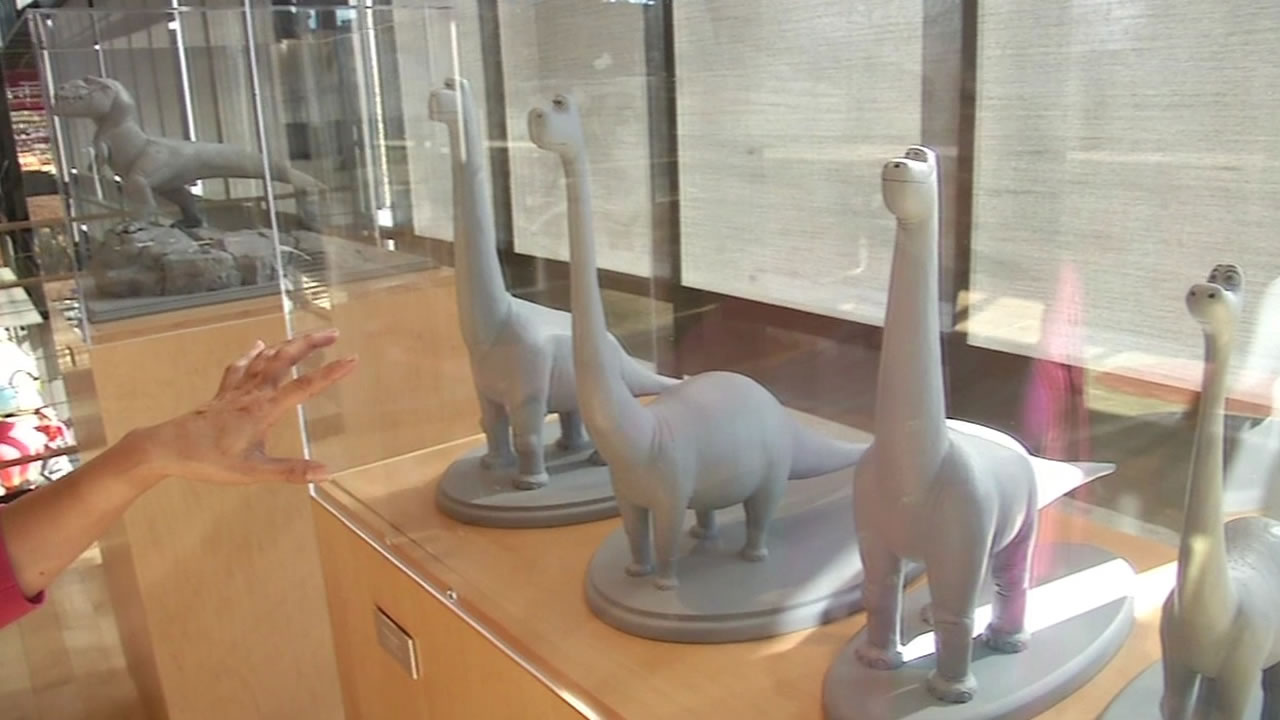 "The sculptors work in oil based clay so they can work on it forever, and then once it's final, it's cast," Imagire said.

But the shape is only the beginning. After that, Imagire says they start to ask, "What color are their eyes? What's the difference between young dinosaurs and older dinosaurs?"

Even family trees can change. Arlo had a second brother. He never made it into the movie. 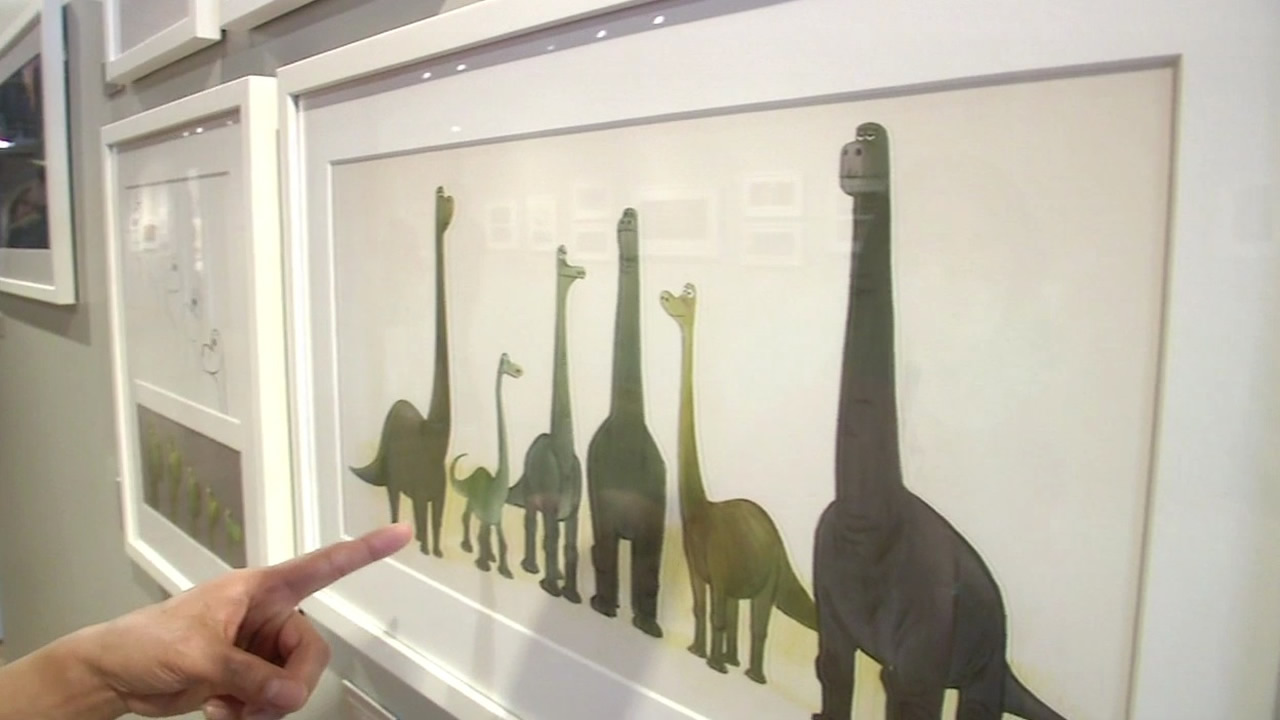 For Imagire, this is a far cry from painting alone in a studio.

At Pixar, art is teamwork.