KGO
SAN FRANCISCO (KGO) -- ABC7 News has learned that the computers of the Asian Art Museum in San Francisco were hacked in a Ransomware attack in May. The museum's system was restored but there are still some unanswered questions. It's a story you'll see only on ABC7 News.

It happened in May when hackers, who demanded a ransom, launched a cyberattack that disabled part or all of the Asian Art Museum's computer system.

A representative of the quasi-city agency confirmed the attack to ABC7 News, saying "everything is now fine" and that the museum never paid the ransom.

RELATED: Learn how to protect yourself from online crime -- from a former 'Dark Net' cybercriminal

San Francisco police were contacted and the city's IT security experts helped get the paralyzed computers working again.

But the museum would not confirm if any of the information in the system was lost in the ransomware attack.

He believes the Asian Art Museum was not targeted.

"I don't think that there's a shadowy figure out there targeting San Francisco city or its connected institutions," he said. "This is all opportunistic criminals."

The museum also declined to say how much money the hackers wanted or how it was to be paid. O'Brien says most hackers want untraceable currency.

"You know, I want unmarked bills whether that's unmarked bills in good old fashioned cash or whether it's using cryptocurrency or another method," he said.

In the aftermath of the cyberattack, O'Brien says it's important for the museum and all city agencies to revisit their security protocols.

"If you have good backup systems, that's a pretty effective way of preserving the data out of the hands of the criminals," said O'Brien.

San Francisco is now one of almost a dozen cities in the country that's been hit by ransomware attacks. It is fast becoming a digital nightmare for the public sector.

Some cities like Riviera Beach in Florida paid the ransom, which was approved by its city council.

RELATED: Cyberattack from outside US disrupts distribution of LA Times, other newspapers across US

The 65 bitcoins on the day Riveria Beach paid the ransom was the equivalent of $600,000.

This is not the first time San Francisco has been victimized by a breach in its computer system.

Childs, who was later arrested, would only release the network's password to then Mayor Gavin Newsom. 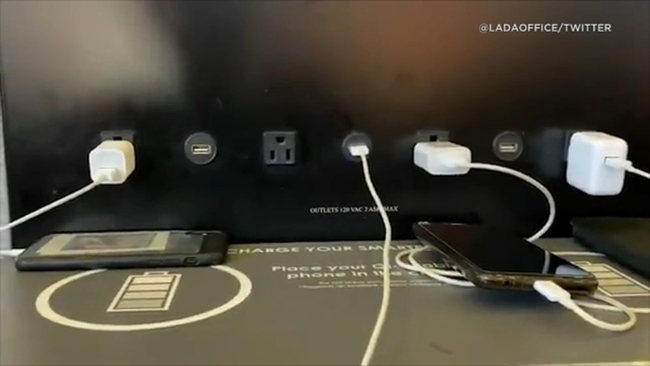 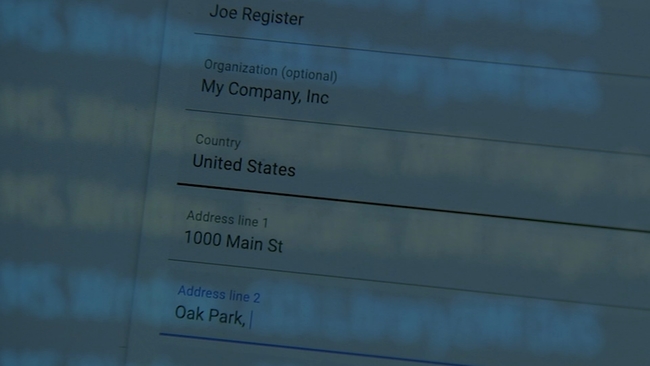