FACEism: From Jim Crow to 2020, a history of voter suppression in the US

In this episode in our FACEism series, we examine the ugly history of voter suppression in the U.S.
KABC
By David Ono 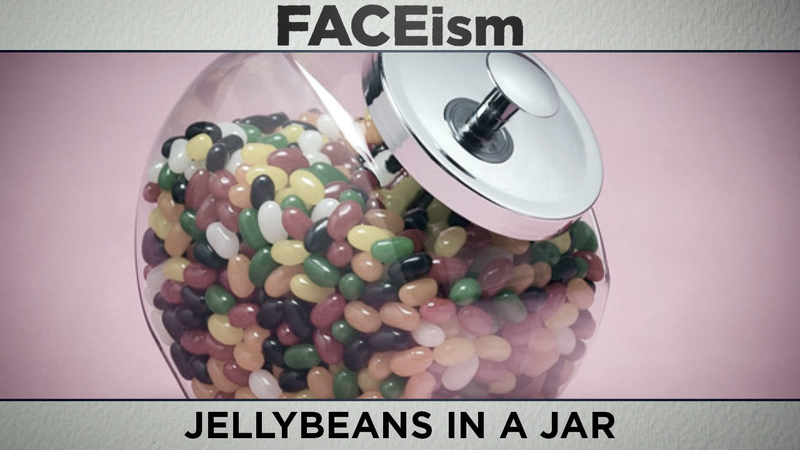 FACEism: A history of voter suppression in the US

There has been so much controversy this year over how we vote and who gets counted.

"Voter suppression is something that we have an unfortunate, ugly history around," said UCLA professor Dr. Tyrone Howard.

"So, what I think about is things like the literacy tax that said that blacks had to show that they could answer certain questions," Howard explains. "And some of these questions were just absolutely absurd, such as how many jelly beans are in a jar."

It all began in the 1870s. Newly freed African Americans showed up to the polls in mass, electing a number of Blacks to Congress. And then laws designed to prevent minorities from voting began to creep into Southern states.

During the civil rights movement, Bloody Sunday led to a new awakening and the passage of the Voting Rights Act. But in 2013, the Supreme Court struck down parts of the law, claiming the country has changed.

Now there are accusations of a new wave of voter suppression in Southern states. From minority polling places shutting down, to mail-in ballot restrictions, to voter ID laws, to intimidation.

Are we seeing a new chapter of the same old thing?

"When you begin to systematically remove people from that right to vote, and oh, by the way, the majority of those folks who you are removing the right to vote happen to be people of color, if that's not systematic racism, I'm not sure what is," Howard said.

The mission of the FACEism series is to expose our often-ignored history, erase stereotyping and move toward a better understanding of each other.