1 dead in multi-vehicle accident on I-580 in Livermore 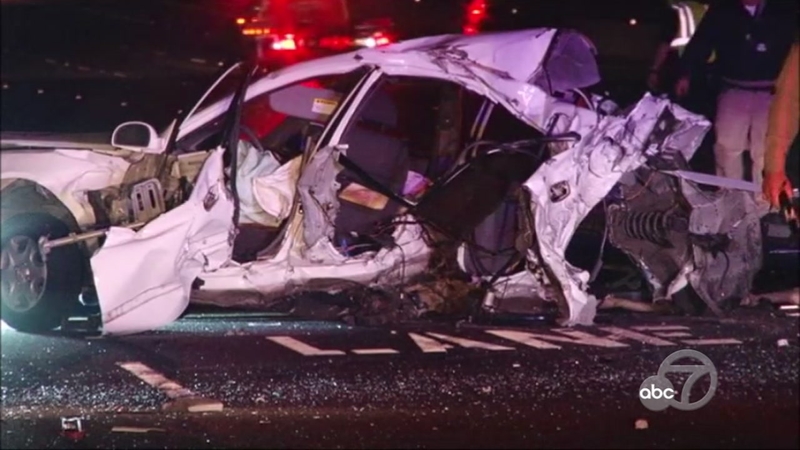 1 dead in multi-vehicle accident on I-580 in Livermore

LIVERMORE, Calif. (KGO) -- One person has died after a crash involving three vehicles on eastbound I-580 near First Street in Livermore early Monday morning.

The accident happened just before 2:30 a.m. The CHP says a Hyundai Accent crashed into a wall on the side of I-580 and ended up disabled in the middle lanes when a Toyota Corolla crashed into it. A Toyota Yaris then crashed into both of those cars.

The driver of the Yaris was taken to the hospital with minor injuries.

All lanes of Earbound 580 before First St. exit in Livermore are now open. 1 person was killed in 3 car crash at 2:28am. pic.twitter.com/77t5LFN31U