Activists planning rally after another SF pedestrian is killed by bus

Three people are hit by vehicles everyday in San Francisco. Activists say enough is enough and are planning a rally at City Hall on Friday.

Lori Helmer, a 51-year-old San Francisco resident, was jogging when she was fatally hit by a Golden Gate Transit bus. It happened at 6:15 Thursday morning as the driver was turning left from Lombard Street onto Van Ness Avenue.

"The driver is one of our senior drivers. He has been with the agency for more than 35 years and he has a very good safety record. He is obviously distraught right now as are all of us at Golden Gate Transit," said transit agency spokeswoman Priya Clemens.

Mo Couture is also shaken. She did not see the accident, but her office is across the street and she has seen close calls. "This intersection, particularly right on this corner, is very confusing with the lights, the turns of the cars. The cars zip through here quickly. A lot run them run lights," she said.

Van Ness is considered one of the city's worst streets.

"The city is very crowded. It's very busy. Van Ness is a main artery. So we always ask drivers, bicyclist and pedestrians to be cautious and to be mindful of each other and to yield the right of way," said San Francisco police spokesman Officer Gordon Shyy.

Advocacy group Walk SF says five people have died along that corridor this year. Activists are saying enough is enough and are planning a rally on the steps of City Hall on Friday in a call for action.

"It's an urban environment but you have this suburban-style, freeway-like street. And the crosswalks, to be honest with you, two simple lines marking the crosswalk is not up to best practices," said Nicole Schneider, with Walk SF.

This was the 18th pedestrian death this year. Walk SF is among those pushing the city's Vision Zero, a strategy to try to reduce pedestrian deaths to zero in the next 10 years.

On Tuesday, voters passed two propositions that might help.

"Now that we have voter's cooperation, we got some $300 million to redesign these streets to educate and enforce," said Mayor Ed Lee. 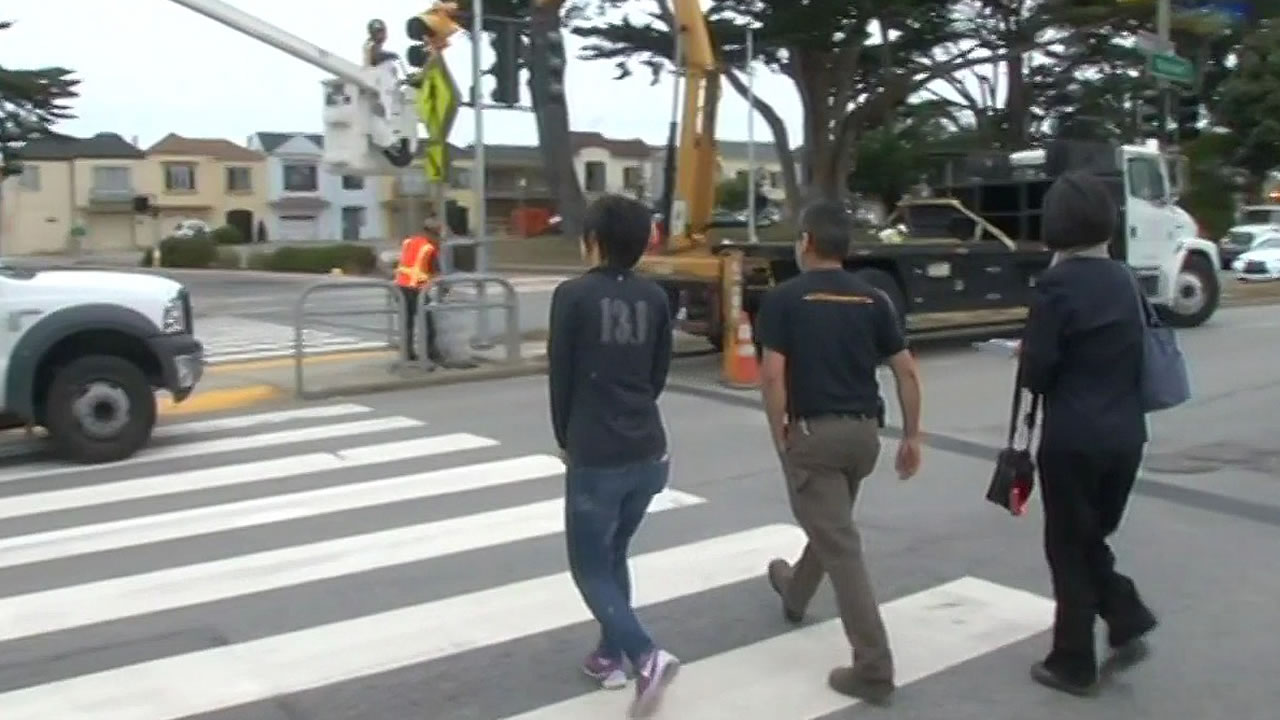 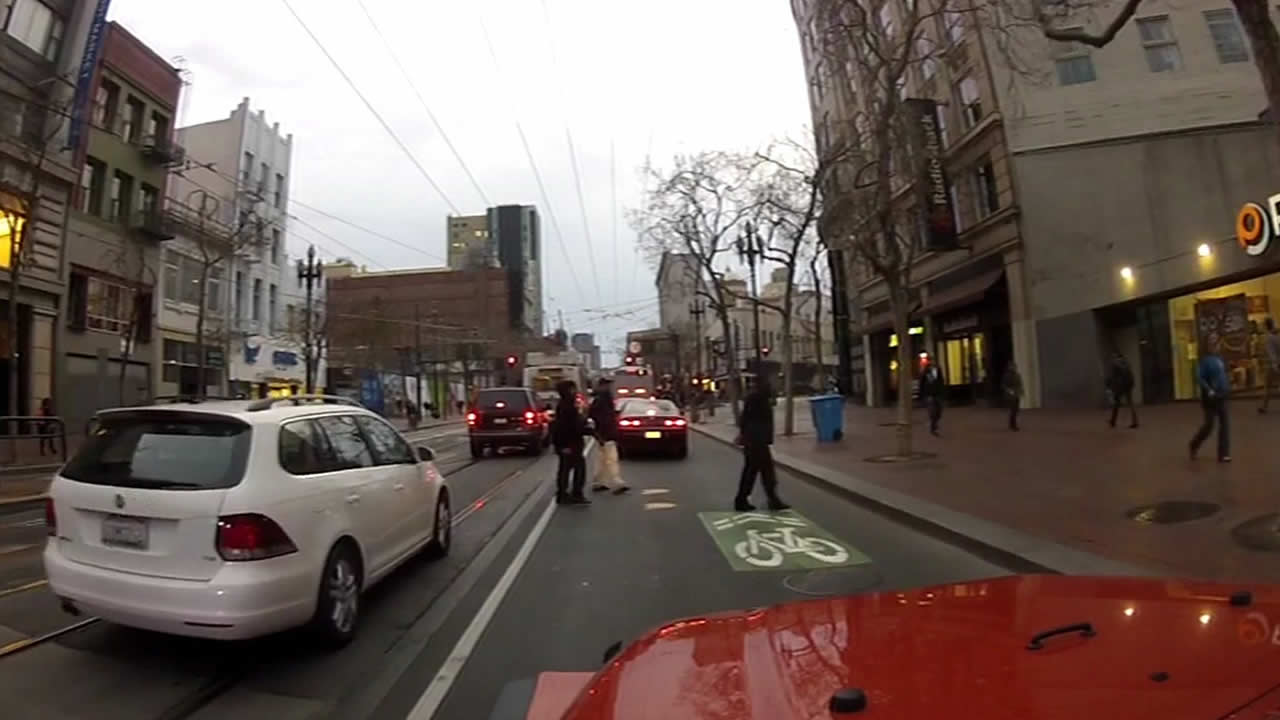