A new federal report accuses officials at the Tesoro Martinez Refinery of a lax safety culture.

They say it led to several serious incidents over a five-year period, the including a 2014 acid spill in which two workers were burned in the refinery's alkylation unit and an estimated 84,000 pounds of sulfuric acid were released.

The federal agency says there was a deficient safety culture that led to 15 separate acid spills at the refinery over a five-year period.

"While these incidents may appear to be isolated events, they are indicative of safety culture deficiencies at the Tesoro Martinez Refinery," said Vanessa Allen Sutherland, chairwoman of the U.S. Chemical Safety Board, or CSB.

The report includes photos of the sampling system that failed and sprayed the concentrated sulfuric acid.

"Our report notes that the sampling systems at the refinery routinely exposed operators to avoidable risk," said Dan Tilleman, a CSB lead investigator.

Tesoro claims unspecified "inaccuracies" in the CSB report, but did say, "since 2014, Tesoro worked closely with multiple agencies on their investigations and we conducted an extensive review of procedures, controls and training."

Tesoro officials say they have also improved their acid sampling process and updated their protective equipment and practices. 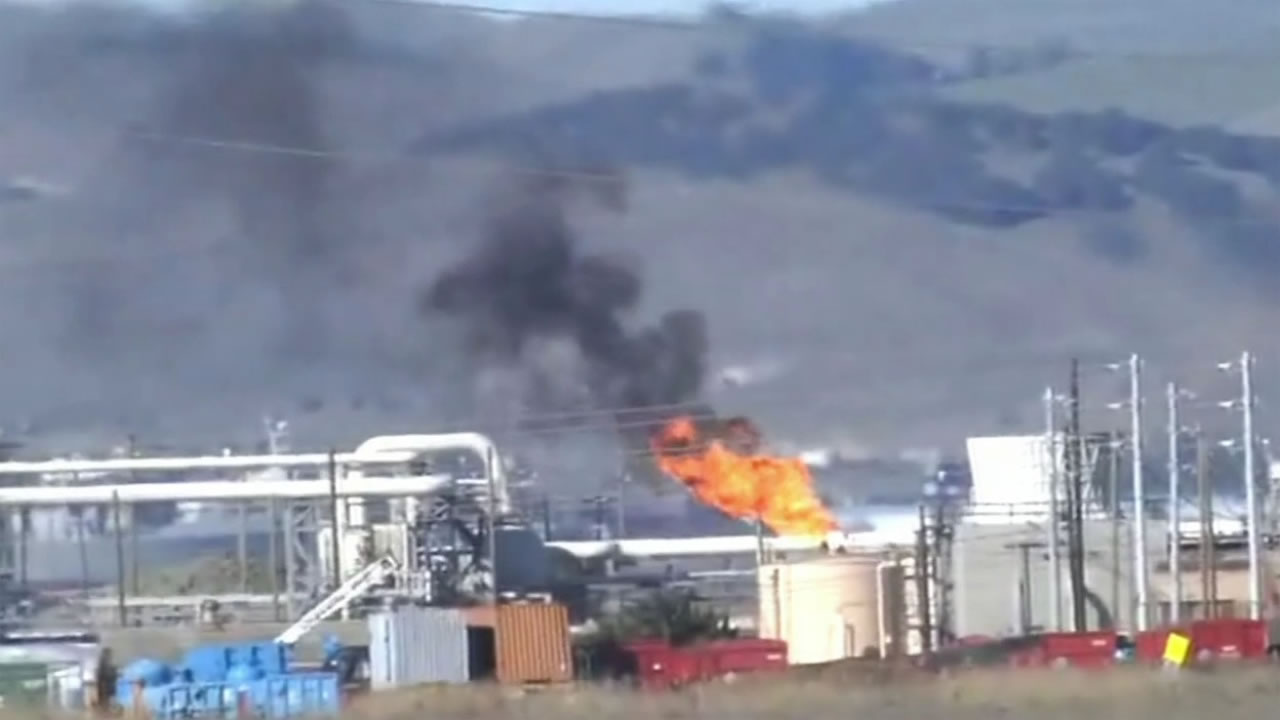