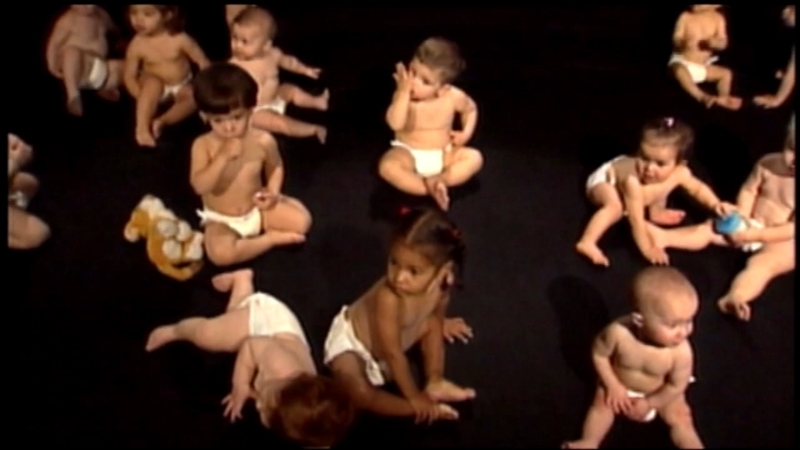 American women are having fewer babies than ever before.

The rate - which measures the number of live births per 1,000 women - recorded a two-percent decline.

Other studies show the fertility rate has been dropping for a while.

And it's now at the level where the nation cannot replace its existing population.