Along with Alameda County firefighters, San Leandro police and the federal Bureau of Alcohol, Tobacco, Firearms and Explosives worked to determine the cause of the blaze. 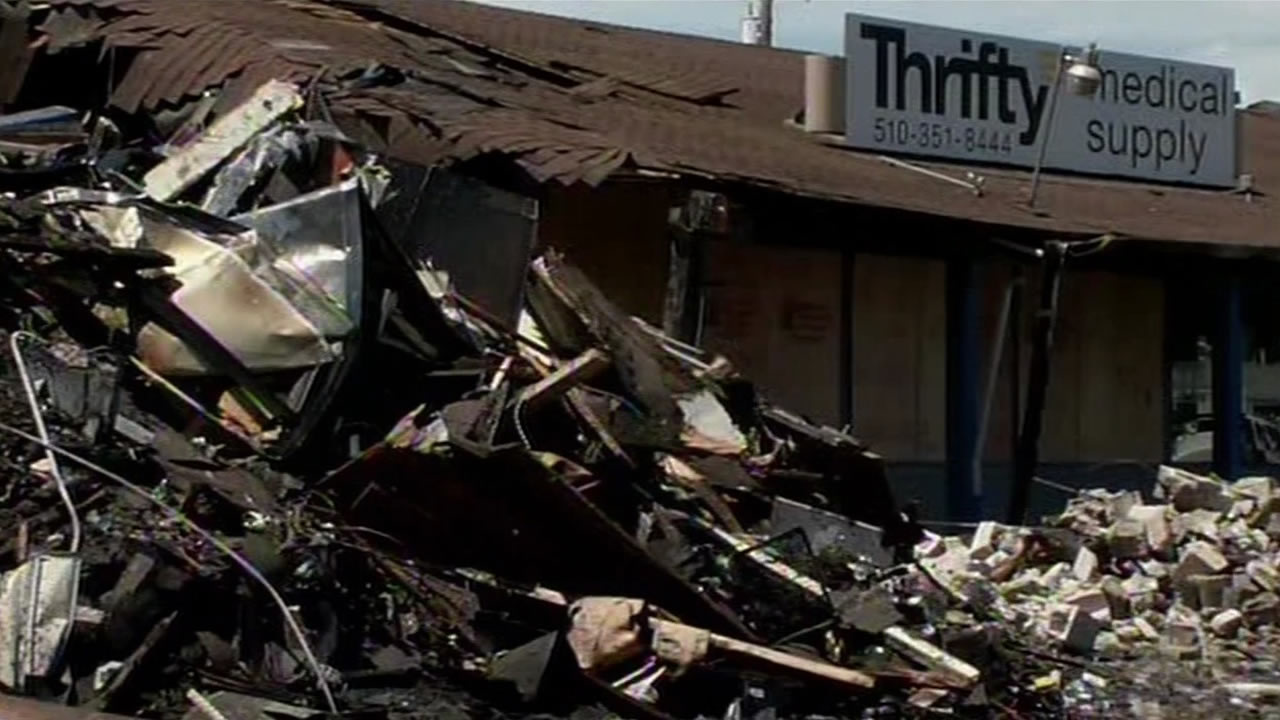