Firefighters are investigating reports that smoke alarms and fire escapes were not working properly the night of a deadly fire in San Francisco's Mission District.

SAN FRANCISCO (KGO) -- In addition to one death and several injuries, dozens of people have been displaced by a deadly four-alarm fire in San Francisco's Mission District. The building has been red-tagged and businesses may have to relocate. And now, the fire department is looking into reports that the smoke alarms and fire escapes were not working properly. The fire chief also wants to know why some of the windows would not open.

Alessandro Gonzalez was trapped inside his apartment on the third floor of the burning building.

The 13-year-old quickly grabbed his dog and ran towards the fire escape. With dog in hand, he was able to climb down to the second floor.

But because the ladder was stuck, firefighters encouraged him to jump.

"I was pretty scared," said the teen. "They told me to throw my dog, so I did. Then after the police came and they were like, 'everybody move,' and they caught me."

His father showed me where his son landed, on a red awning. It's a daring move, even for any grownup.

Alessandro Gonzalez is one of them. A GoFundMe account has been created where people can help the family by making a donation.

Residents were not allowed inside the building which has now been red-tagged. Many don't know where they'll end up.

"That's a good question. What are we going to do? I don't know," said resident Eugenia Saldana.

She and her husband were inside their apartment but heard no alarms.

On Thursday morning, SFFD Chief Joanne Hayes-White showed Mayor Ed Lee some of the damage. The cause of the blaze is still being investigated. She too has been told there was no audible alarm in the building and that the sprinklers apparently didn't work.

"We also heard that some of the fire escapes were difficult to access, so all of that will be part of our investigation," said Hayes-White.

Close to 30 businesses on the lower level were damaged. Some owners were allowed to retrieve what they could.

"My family has been there for about 10 years," said restaurant owner Uziel Carlederon. "Ten years, and now there is no place to work."

City officials were there to help them.

On Wednesday night, one person died after going into cardiac arrest. Residents now realize it could have been much worse. 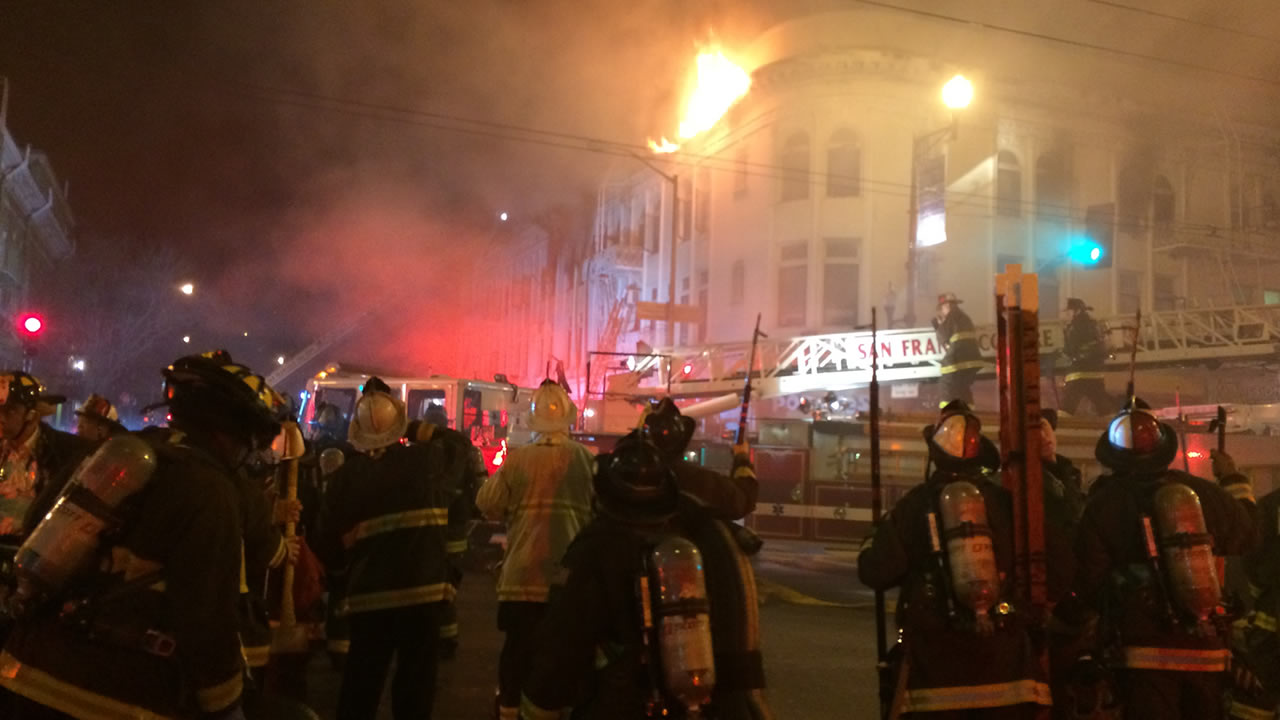 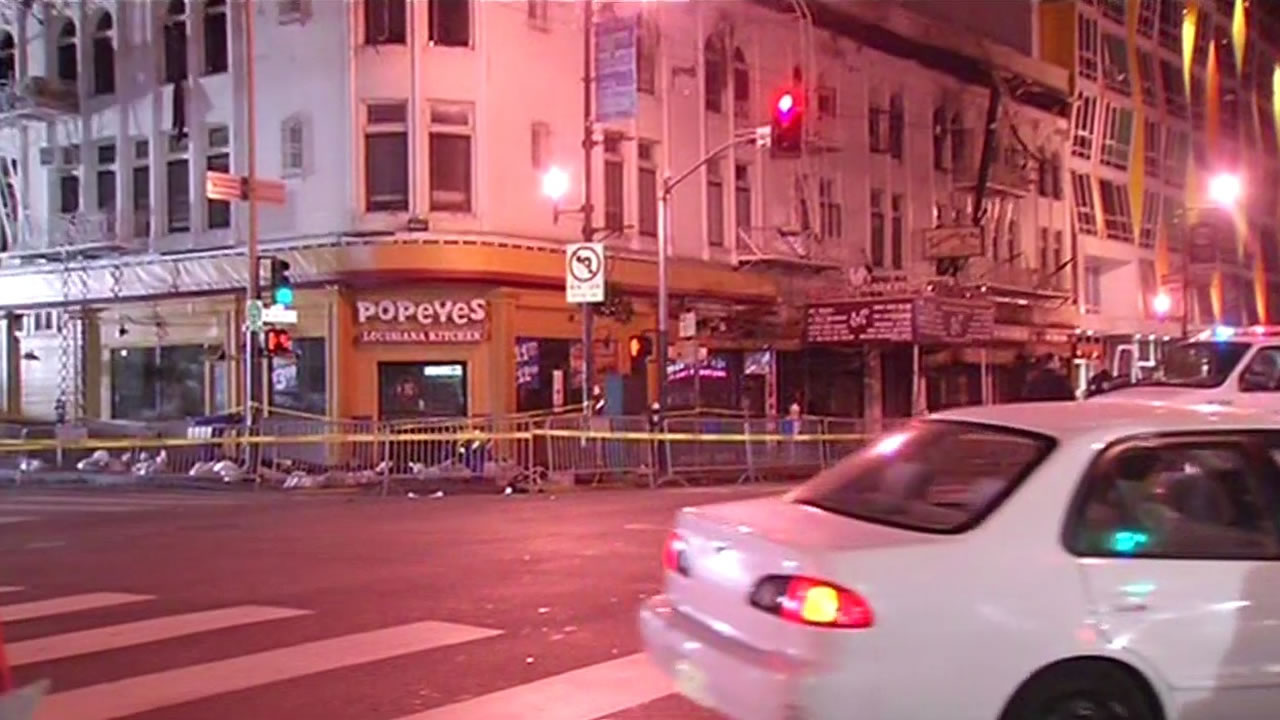 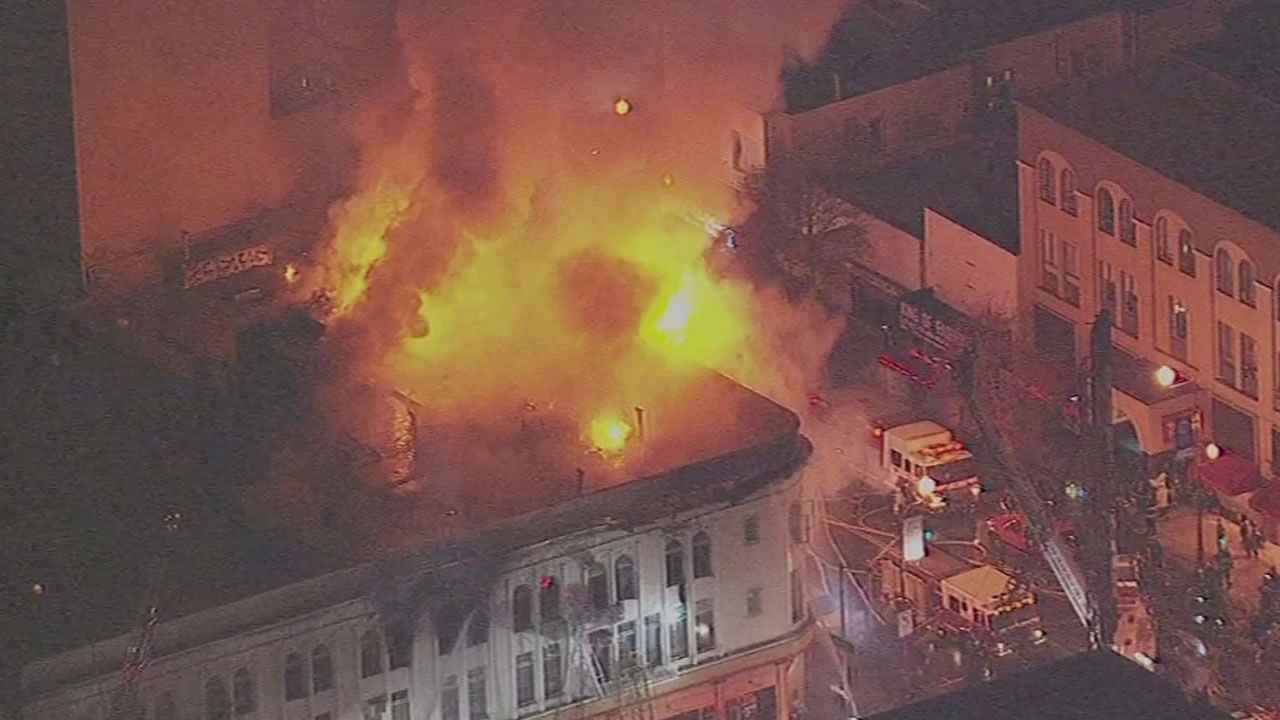 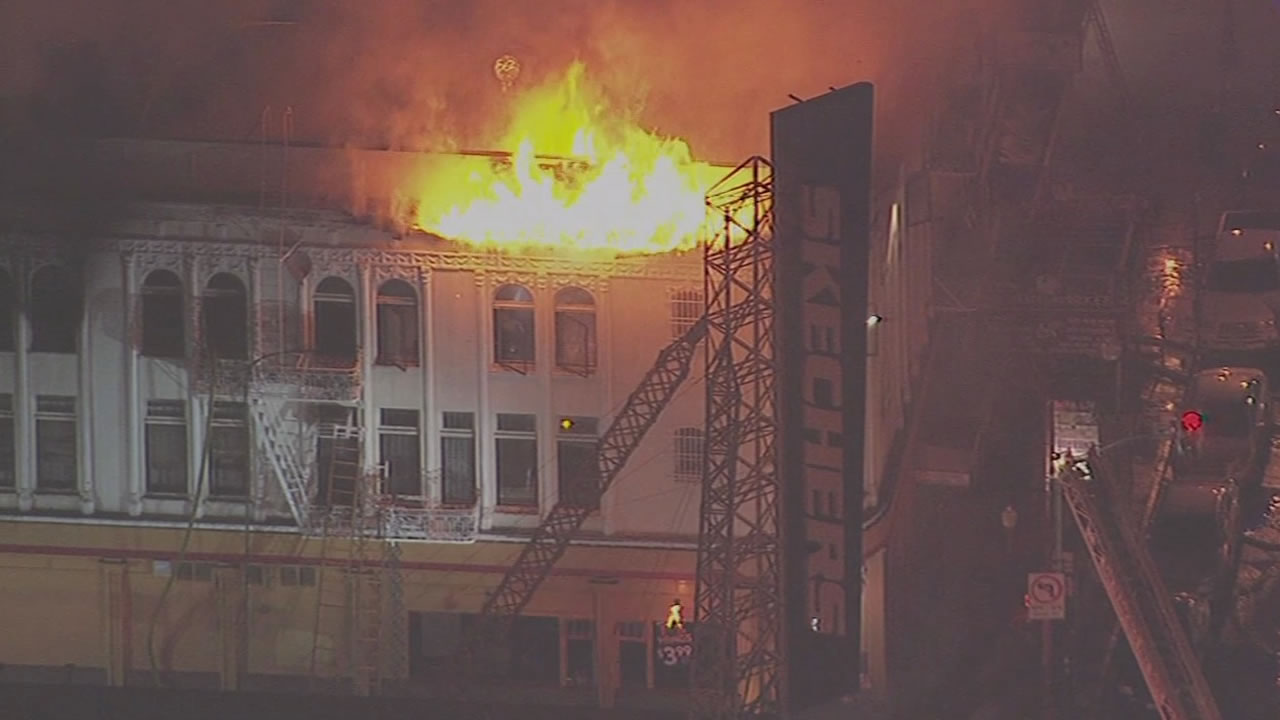