KGO
1 / 17
SAN FRANCISCO (KGO) -- Fleet Week returns to the Bay Area and will run through next Monday! It will include a Parade of Ships at the Port of San Francisco and performances by the Navy's Blue Angels this weekend.

Friday, October 10: Rehearsals
From 12:30pm to 4:00pm, the United States Navy Blue Angels rehearse over the Marina Green in preparation for official air shows taking place over the weekend. 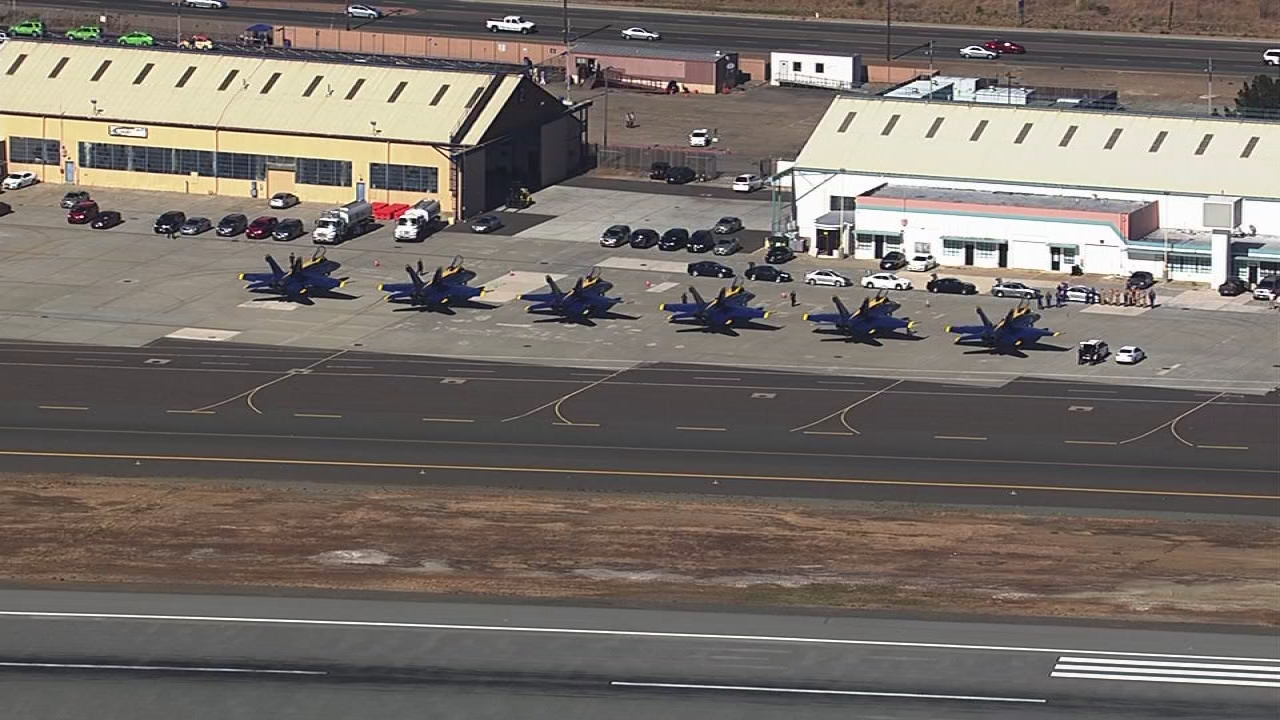 The following is a list of Fleet Week events featuring the Coast Guard, U.S. Navy and the Royal Canadian Navy along the San Francisco waterfront: