FOLSOM, Calif. -- A pregnant Folsom mother put herself at risk to rescue her son after he was bitten by a rattlesnake.

Jaclyn Caramazza was walking along Humbug Creek Trail with her 4-year-old son when he stepped on a baby rattlesnake.

"Took his shoe off, and lo and behold, two little puncture marks," she said. "The mama bear instinct in me decided to suck the venom out."

Caramazza, who is nine months pregnant, did just that as Vinny's ankle turned blue. She then rushed him to the hospital where the doctors treated him.

What Caramazza didn't realize until later was that you should never put your lips to a snake bite. It was a risky move -- one that could have exposed herself and her unborn child to the snake's venom.

"Misconception is lacerate between the two points and suck the venom out. Absolutely don't do that. Use your basic wound type stuff. Soap and water," said Chris Stoots of California Fish and Wildlife.

Luckily, the venom Caramazza tried to suck out didn't spread to her or her unborn son.

Vinny's mother wants other moms to know that if their kids are ever bit, don't try and suck the venom out, but rather just call 911 right away.

After two days in the hospital, Vinny is back at home recovering. 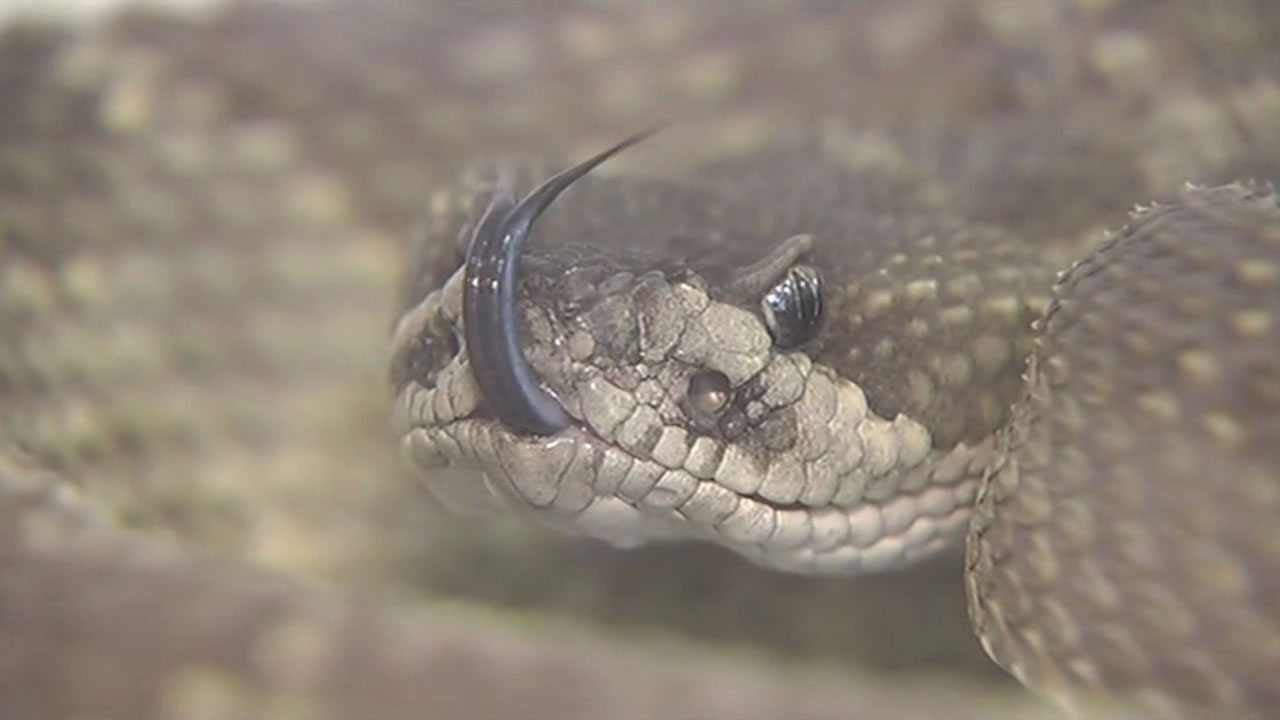