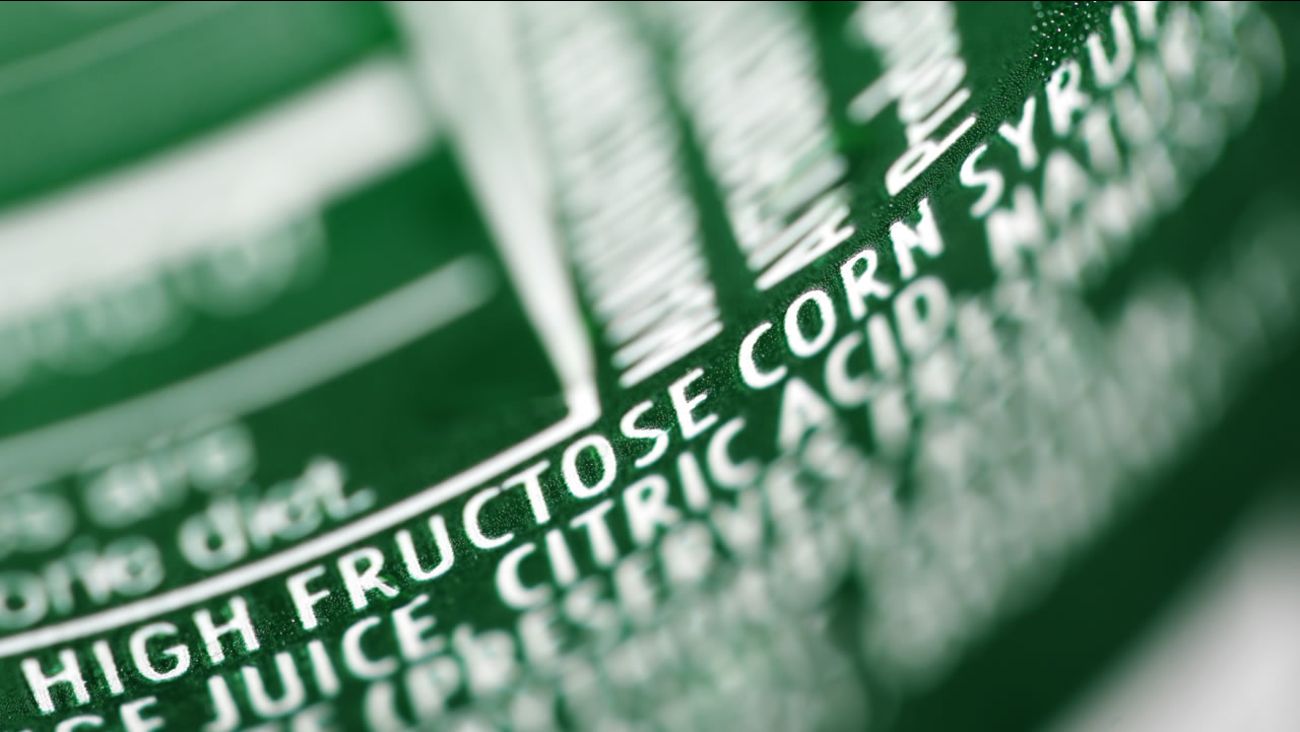 This Sept. 15, 2011 file photo shows the nutrition label on a can of soda with the ingredient high fructose corn syrup, in Philadelphia. (AP Photo/Matt Rourke, File)

LOS ANGELES -- Big Sugar and Big Corn face off in court this week in a bitter, multibillion-dollar battle of sweeteners that boils down to a mix of science, semantics and marketing.

Jurors in the case between sugar processors and corn manufacturers will take up one of nutrition's most vexing debates and confront a choice common among some consumers: sugar or high fructose corn syrup?

The trial starting Tuesday in federal court grew out of efforts by the Corn Refiners Association to rebrand its high fructose corn syrup as "corn sugar" to reverse damaging publicity that associated it with diabetes and obesity.

Its ad campaign featured a TV commercial with a father walking with his daughter across a cornfield and saying that he's reassured by experts that high fructose corn syrup is the same as cane sugar.

"Your body can't tell the difference," he says. "Sugar is sugar."

That didn't go over well with the Western Sugar Cooperative and other sugar processors, who sued the corn refiners and Archer Daniels Midland Co. and Cargill Inc. for false advertising. They are seeking as much as $2 billion.

Corn refiners and the two agribusiness giants countersued, charging the sugar industry with making false and misleading statements that included a comment that high fructose corn syrup is as addictive as crack cocaine. They are seeking $530 million.

Jurors will hear from experts on both sides of the debate, getting a mix of science and spin. They will also see damning internal documents that show what was happening behind closed doors.

Corn refiners will present evidence that the sugar industry was behind the pounding that high fructose corn syrup took in public opinion as sugar tried to regain market share it lost when food producers switched to the cheaper corn product that came on the market in the 1970s.

"We were just getting torpedoed in the press with all this junk science about high fructose corn syrup," said attorney Neil Murphy, who represents corn refiners. "They were feeding the media."

The sugar producers will attempt to show that the corn refiners' own advertising agency was uncomfortable creating something it felt was misleading.

"We've got the ad men saying that after they deal with their client, the corn refiners, they have to take a shower because they feel so dirty," said attorney Mark Lanier, who represents sugar. "It tells you that this was not an ad agency gone amok. This was a client pushing an ad agency amok."

One key document on the sugar side will be from a 1997 Mexican court case in which corn refiners said their product was distinct from sugar.

"Then 15 years later, 'Sugar is sugar,'" Lanier said. "You can't be more electrically charged opposites than those two positions taken by the one defendant in the case."

Corn refiners say that was taken out of context, and they argue there's no difference in the way the body metabolizes the two substances.

Science favors corn on that point, said Roger A. Clemens, a University of Southern California research professor of pharmacology and pharmaceutical science who has studied sugars.

The two products are nearly identical and are metabolized the same, he said. Sugar is sucrose, which is half fructose, half glucose. High-fructose corn syrup is 55 percent fructose and 45 percent glucose.

Clemens, who knows players on both sides, said the case won't solve the lingering disputes within science but will continue to stir controversy about the two products that have traded places in public popularity.

"In the 1970s, there was big push to take sucrose out of the diet and sucrose was getting expensive," Clemens said. "Here we are 40 years later, and we've flipped all the way around. High fructose corn syrup now has a bad omen."

Corn refiners ultimately lost their bid to change the name to "corn sugar" when the Food and Drug Administration ruled in 2012 that sugar was a solid, dried and crystallized food, not syrup.

There are no plans to revive that effort and, in fact, sugar itself has taken a lot of abuse in the court of public opinion.

Experts tend to agree on one thing: You shouldn't eat too much of either sugar or high fructose corn syrup.
Related topics:
food & drinkhealthbusinessadvertisingcourt caseagriculture
Copyright © 2021 by The Associated Press. All Rights Reserved.
RELATED 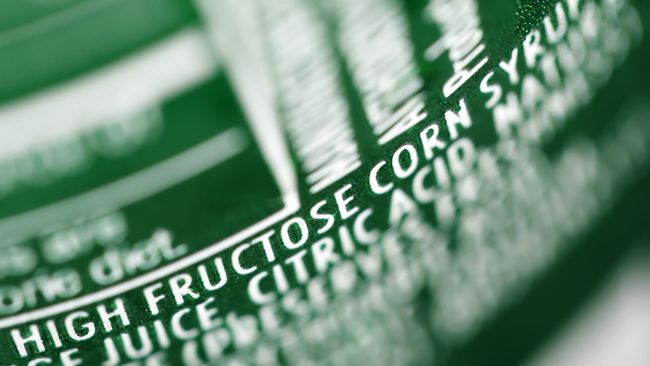