The former sports intern describes several incidents in a Facebook post. She says at one point a member of the coaching staff said to her "I will get you fired if you do not have sex with me." She also says she was invited to meet in campus offices after hours or in a local hotel.

In another example, she writes that one coach followed her home and said they should go to the pool together because she "would look amazing in a bikini."

The former student said she reached out to UC Berkeley Athletic Director Jim Knowlton and football coach Justin Wilcox but got no response. That's why she says she has now gone public. She writes: "Cal Football - Your Time is Up. Take Responsibility."

She left Cal this month. On Facebook she wrote she has "medically withdrawn from school, seeking intensive therapy and psychiatry for the post-traumatic stress syndrome and anxiety that happened from the time I spent working for the Cal Football team."

The University released this statement: "We are aware of the very disturbing public allegations made on social media. Allegations of sexual violence and sexual harassment by campus employees are confidential unless officials determine policy is violated and disciplinary action has been decided."

"Dear Friend of Cal Athletics
I am writing to you regarding a recent Facebook post that presents a series of serious and disturbing allegations regarding the conduct of individuals associated with our football program. Let me be absolutely clear: we will lend our full moral and operational support to the campus inquiry into these allegations. We will support the imposition of appropriate consequences as required by the outcome of that inquiry. We believe in a culture that fosters dignity and respect. The alleged actions run completely counter to the core values of Cal Athletics and our University.

When I, Coach WIlcox and my leadership team first became aware of these allegations, we immediately, as per policy, referred the matter to the campus Office for the Prevention of Harassment and Discrimination (OPHD), which is responsible for investigating allegations of discrimination and harassment, including sexual harassment and sexual violence. We encourage anyone needing confidential support or other campus resources to contact the campus' PATH to Care Center.

These allegations are surfacing in the midst of a concerted and ongoing effort across our department that began several years go to educate and engage our staff and student-athletes about preventing and responding to sexual harassment and violence. Through formal training sessions for coaches, staff and student-athletes, we have been clear and consistent about our refusal to tolerate this most egregious form of misconduct. If necessary, we will do more.

I have been in close communication with Coach Wilcox, and I know he shares these values, principles and commitments.

As the person entrusted with the well-being of more than 1,000 student-athletes, coaches and staff, I have no greater responsibility at this moment in time than ensuring we do the right things in the right way. We will be as transparent as possible every step of the way. You have my word on it."
Report a correction or typo
Related topics:
berkeleyharassmentuc berkeleysexual harassmentcalifornia golden bears
Copyright © 2021 KGO-TV. All Rights Reserved.
RELATED 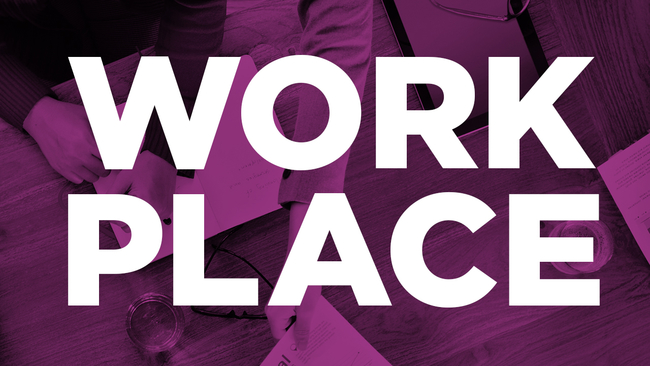