ABCNews
By by Mara Schiavocampo 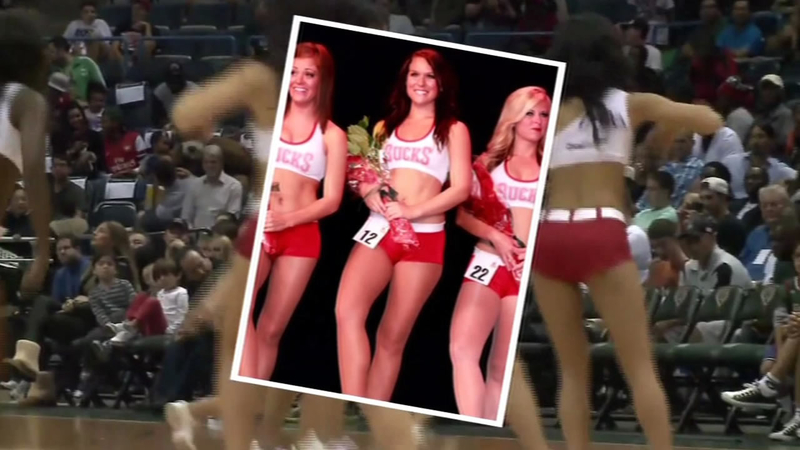 An NBA cheerleader named Lauren Herington is suing the Milwaukee Bucks alleging that the team paid her less than minimum wage.

"They hold you to such a high standard, but yet that's not what they pay you. So it is disheartening and they expect you to put in so much time and effort for it," she said.

The Bucks deny the claims in the lawsuit, which is the first ever filed against an NBA team.

Herington says dancing for the Bucks was more like a full time job, with part time pay and that during the 2013-14 season, she spent hours practicing, prepping, and performing. Herington claimed she was paid only "$65 per home game; $30 for practices, and $50 for special appearances." She said this was an average of $3 to $5 an hour for the time she worked, which is well below Wisconsin's $7.25 minimum wage.

Herington also claimed she was paid nothing for the required maintenance, which included haircuts, nails and tanning.

The NFL faced similar claims last year when a former cheerleader sued the Oakland Raiders. Lawsuits against the Buffalo Bills, the Jets, the Tampa Bay Buccaneers and the Cincinnati Bengals followed.

The Raiders recently settled a similar lawsuit filed last year by members of the Raiderettes.

The Milwauke Bucks released a statement saying: "We treat all of our employees fairly, including our Bucks dancers, and pay them fairly and in compliance with federal and state law."