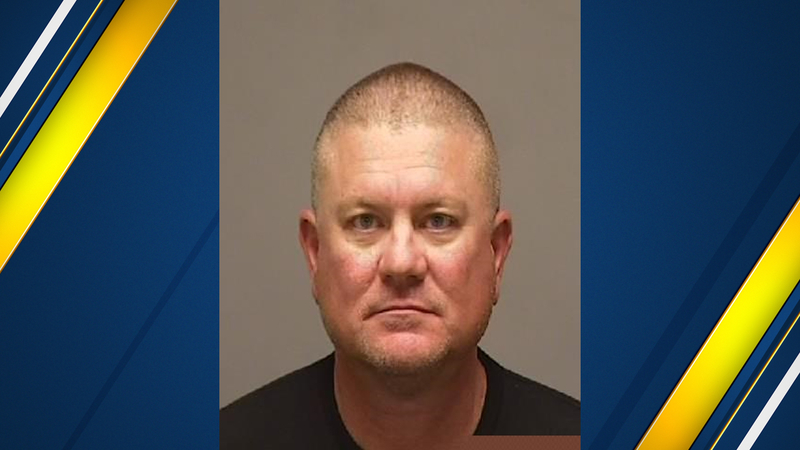 A Fresno County sheriff's deputy who lost his job after a second domestic violence related arrest last month has admitted to some of his crimes.

David Raquenio pleaded no contest to corporal injury and to violating a restraining order.

Clovis police arrested him in May for an attack on his girlfriend that left her bruised.

Action News uncovered a search warrant revealing Raquenio violated the restraining order by calling the woman several times and trying to convince her not to pursue the charges against him.

He told her he'd lose his career, his house, and his cars. She said he even threatened to commit suicide.

Police arrested him again in August and prosecutors filed a new case against him.

But as part of the plea deal, they dropped ten charges -- including three counts of dissuading a witness, which would've been felony strikes.

Raquenio has bailed out of jail, but a judge will decide his punishment next month and it could be up to five years in prison.

The video attached to this story is from a previous report.
Report a correction or typo
Related topics:
fresnocourtdomestic violence
Copyright © 2021 KFSN-TV. All Rights Reserved.
More Videos
From CNN Newsource affiliates
TOP STORIES