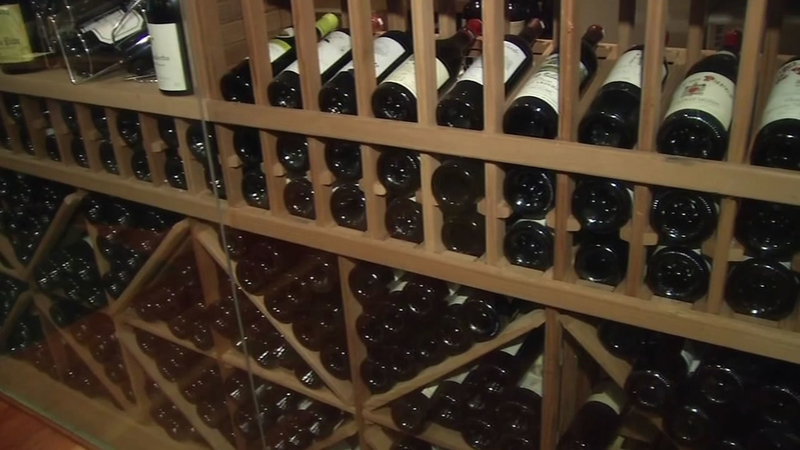 The charges don't end there. The men are accused in two other high profile thefts. In 2014, thieves took 39 bottles of wine from Alexander's Steakhouse in Cupertino and boy, did they have good taste.

"The first growths of Bordeaux and the best that Burgundy had to offer, as well Romanee Conti," said Alexnder's Steakhouse sommelier Maxwell Klassen.

Prosecutors have indicted 53-year-old Alfred Georgis of Mountain View and 44-year-old Davis Kiryakoz of Modesto in that theft and the one at the French Laundry in Yountville where more than 70 bottles, including the rare and expensive Screaming Eagle Cabernet.

"They knew where the good wines were, and there's a lot of great wines at that rest, and they seemed to have picked the cream of the crop," said Clyde Beffa, K&L Wine Mearchant owner.

With wines ranging from $20 to $20,000, the question is how did the thieves know which ones to take? Like a good mystery novel, each person asked had a different theory.

"It almost sounded like an inside job," Beffa said.

"We have people taking pics in front of this glass all the time, so they could've taken a picture and just highlighted the wines that they wanted,"Klassen said.

Napa police recovered most of the French Laundry wines in North Carolina. But the wines from Alexander's haven't been found.

"It doesn't leave me with many questions other than where the wine is," Klassen added.