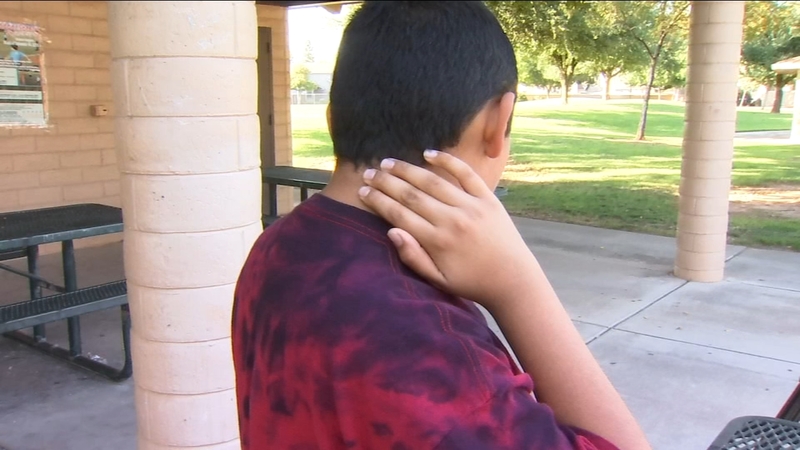 FRESNO, Calif. -- A Fresno mother is warning other parents about a harmful game re-surfacing among kids. It's called "necking" and several cases have already been reported this school year at Forkner Elementary School.

"All of a sudden, I felt this pressure hitting my head," said 10-year-old Robby Ceja.

The fifth grader says he was looking forward to a fresh start this school year when he fell victim to the game. He says it happened after school on Thursday when someone slapped him on the base of his neck and ran off.

"When you send your kid to school, especially elementary school, you should know your kid is going to be safe," said Pamela Ceja, Robby's mother.

Ceja says she wants to know why the administration never notified parents that "necking" was a long-time problem.

"That's what kind of angered me because I didn't know this type of behavior was being allowed to go onto the school. Nobody contacted any parents that I'm aware of."

Ceja says her son was victimized repeatedly last year. While it may not look serious, Ceja is worried the slapping can cause kids to fall forward among other injuries.

Late Friday afternoon, the principal sent out an audio message to parents that said, "I'm calling this evening to ask you for help with a safety issue that has surfaced with our intermediate students this week."

School leaders say the game started last year when kids found a YouTube demonstration. The Principal put an end to it until it resurfaced this week.

"I really don't think most of the kids understand that it could inflict some type of neck injury, it could be a nerve injury, hitting the base of your head is a dangerous area," said Ceja

The school says it has addressed, fourth through sixth graders about the seriousness of the game. The principal also told parents there will be consequences for students who are caught in the future. 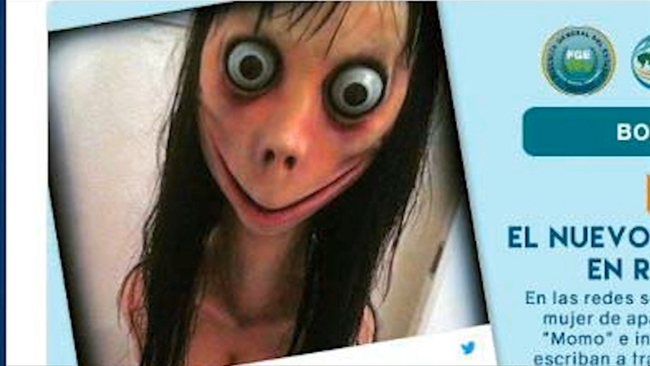 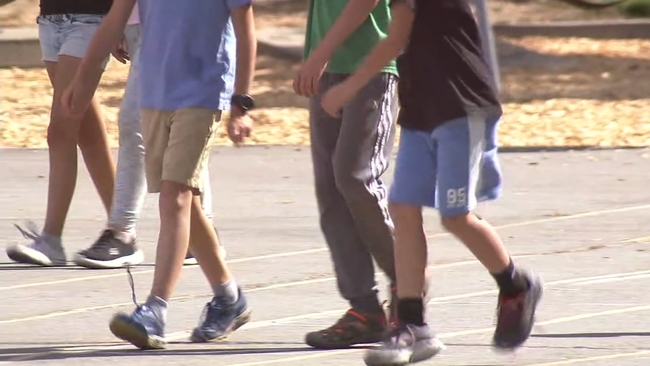 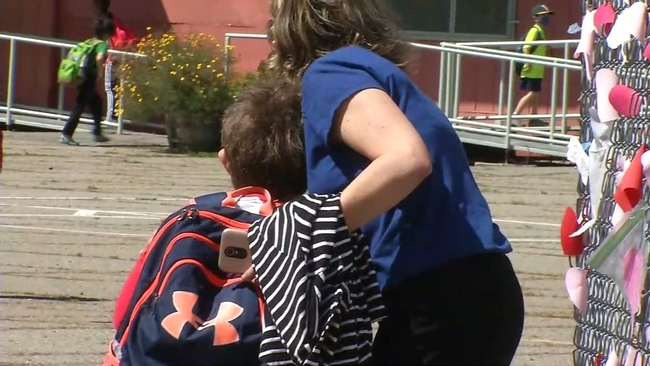 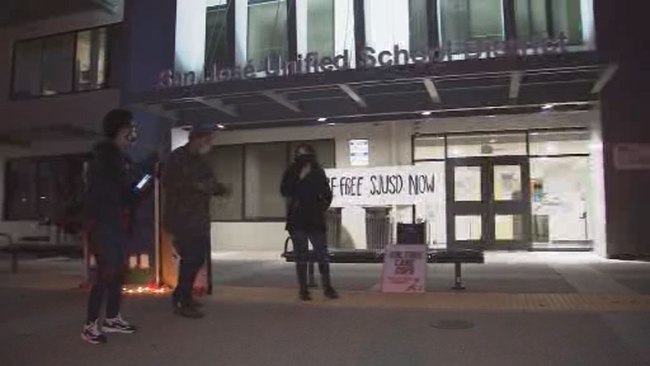