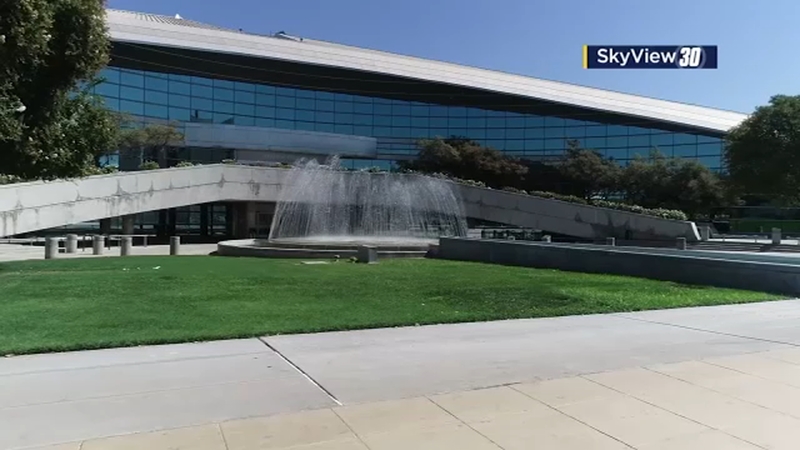 FRESNO, Calif. -- Fresno City Hall is at the center of an international hacking scam.

The city confirmed to Action News hackers based outside the United States were able to steal $400,000 in taxpayer money back in November 2020.

Mayor Jerry Dyer spoke to the media Wednesday after this story was first published by The Fresno Bee.

"The contractor had been sending regular invoices to the city for payment, and the city during the time received an invoice from what was thought to be that contractor," said Dyer.

Dyer says the hackers targeted large invoices related to the construction of a new $7 million police station in Southeast Fresno.

"It mirrored the invoices that they had received in the past, almost identical, the difference was a different bank number," added Dyer.

"Any given day, they are blocking thousands of spam and attempting to defraud the city or enter a virus into our system. As a city, we spent millions of dollars recently to upgrade our security systems," said Councilmember Miguel Arias, representing District 3.

City officials explained that they kept quiet on the situation at the request of the FBI to prevent disrupting other ongoing cases that could be linked to the same scammer, also stating that they do not believe that the previous administration played a role in the scam or covering up any emails.

"A city council member who had sent an email to the city manager regarding the case turned that over to the Fresno Bee. That email did not contain the words wire fraud, which is why it was not discovered in the search conducted by the information services department," explained Dyer.

"We do believe that there is little to no chance that we will receive our money back, that we've lost, but it's an important lesson for the whole community to learn," added Arias.

At this time, officials have recovered around $1,600 dollars, calling this the largest financial loss in the city's history.