GAHANNA, Ohio -- An Ohio mom had her teenage wish come true when her son took her to his senior prom, an event she never got to attend, ABC News reports.

When MelissaRoshan Potter was a teenager, she was transitioning from foster care to motherhood. So when her 18-year-old son Trey asked her to his senior prom at Gahanna-Lincoln High School in Gahanna, Ohio, she jumped at the chance.

"I was initially shocked because it's an incredibly selfless act and my heart was just overwhelmed with gratitude because it was so sweet," she told ABC News of being asked to prom. "I felt very stoked and excited. I was like, 'Oh my God. I'm about to get the best dress and turn up at the prom!'"

Her son Trey said he asked his mother to prom because "she was a teen mom and from all the stories she told me it's made me realize that to be a parent it takes a lot of sacrifice and a lot of time and energy."

MelissaRoshan, 36, lived with her son in a homeless shelter for the first two years of his life due to financial struggles stemming from her difficult childhood.

"My mother had me at 13 by rape. So I was subsequently placed in the foster care system when I was 10," she explained. "I've lived in 23 foster care and group homes, and have endured physical abuse, sexual abuse and child labor abuse. There was many times I thought I wasn't going to make it out of the system."

The Columbus, Ohio, mom said it was the love she had for Trey that made her defy the odds, later becoming a makeup artist and an advocate for foster care youth. She's even a spokeswoman for Children's Rights, a non-profit organization dedicated to advocating for foster children.

"It wasn't easy. Emotionally it was hard seeing my friends going off to prom [and] getting ready to graduate, when I had a baby," MelissaRoshan said. "But he was so precious and so cute...when I first had him. He cracked me this smile and I thought to myself, 'I will never leave you.'"

MelissaRoshan told ABC News she had a ball at the April 16 prom, held inside the Lifestyle Communities Pavilion in downtown Columbus, wearing a coral Vera Wang gown.

"I didn't miss out on prom. I gained," she said. "When I made the choice to have [Trey], I knew I was going to 'miss' a lot of things but when you choose love, it's a gain and it's all worth it. And I truly mean that." 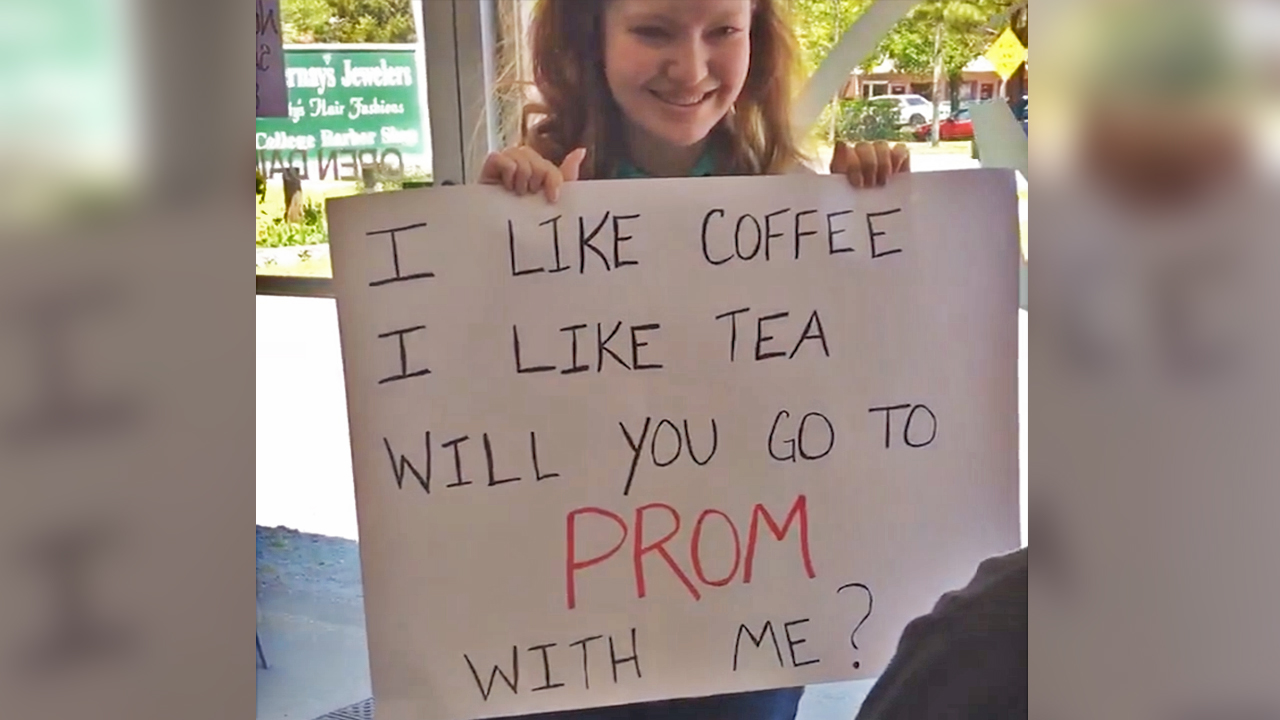 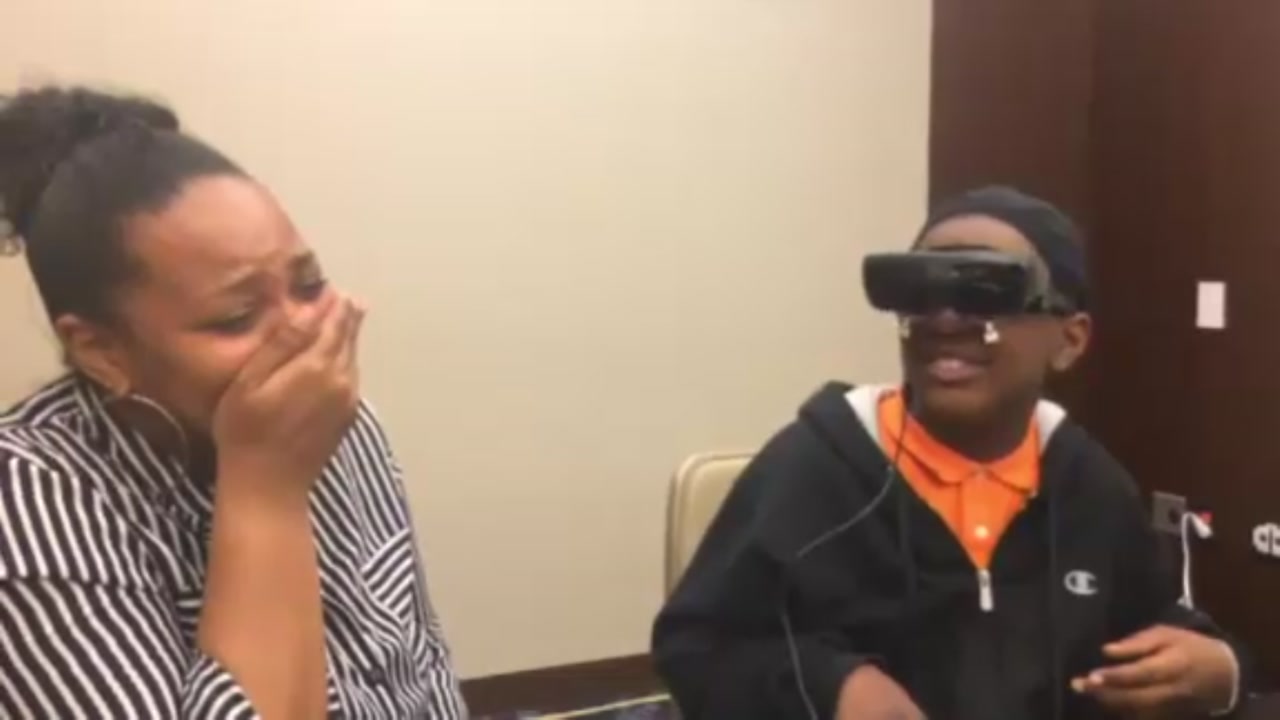