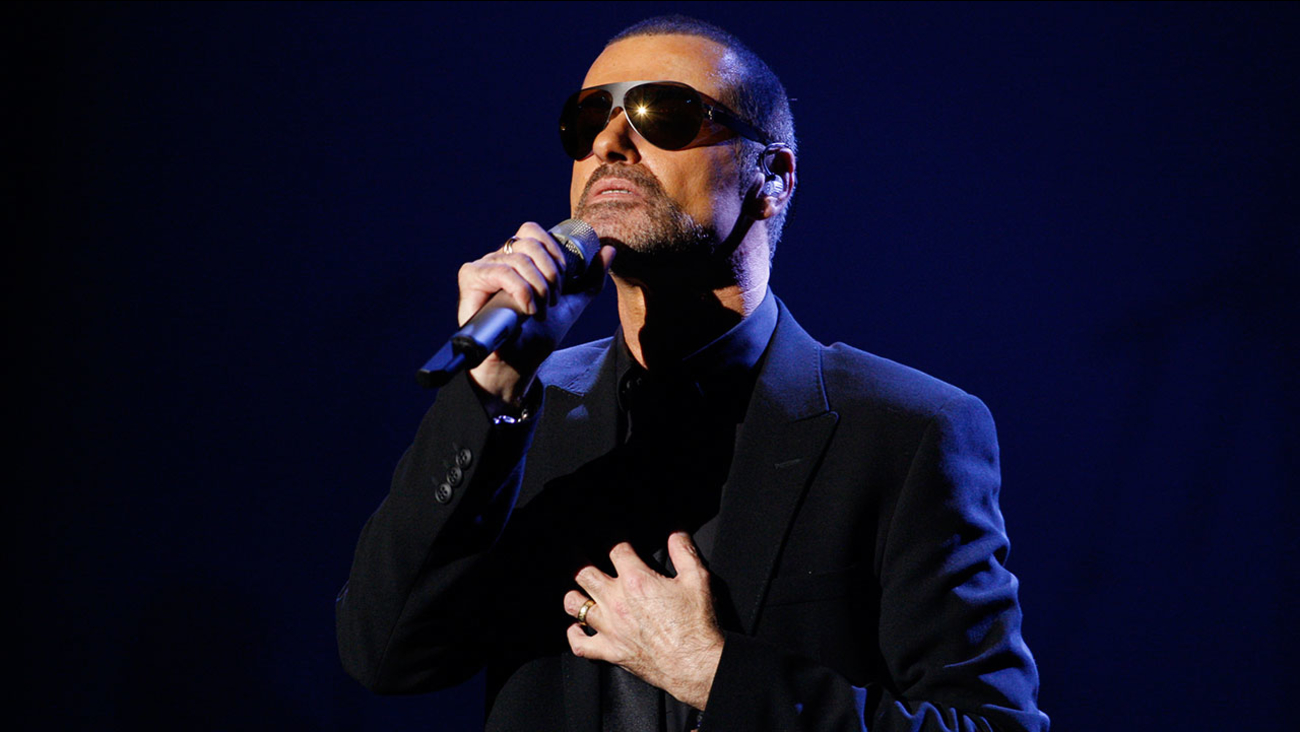 He was part of the 80's pop group Wham and delivered hits like "Wake Me Up Before You Go Go" "Freedom" and "Careless Whisper."

Born in London, Michael became a pop music sensation in the '80s with the duo Wham. Their infectious hits topped the charts and sold millions of albums world-wide. Later, as a solo artist, Michael dominated the airwaves with "Faith," and toured the world.

Michael, with startling good looks and an easy stage manner, formed the boy band WHAM! with his school friend Andrew Ridgeley in the early 1980's. Helped by MTV, the cheerful duo easily crossed the Atlantic to become popular in the United States.

Michael's publicist released this statement: It is with great sadness that we can confirm our beloved son, brother and friend George passed away peacefully at home over the Christmas period. The family would ask that their privacy be respected at this difficult and emotional time. There will be no further comment at this stage.

Elton John took to Instagram to share his grief and condolences saying: I am in deep shock. I have lost a beloved friend - the kindest, most generous soul and a brilliant artist. My heart goes out to his family and all of his fans.