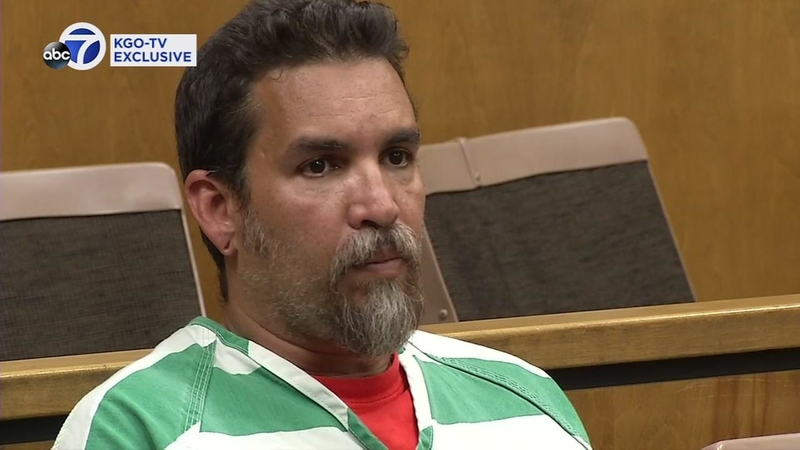 OAKLAND, Calif. (KGO) -- Derick Almena appeared in court this morning hoping to convince a judge to reconsider a plea deal his defense team struck with prosecutors, but the hearing was postponed to November 9.

Almena is charged with 36 counts of involuntary manslaughter in the case of the Ghost Ship fire. The fire killed 36 people who were attending a concert in a warehouse known as the Ghost Ship warehouse in Oakland in December 2016.

Relatives of some of the victims came to court today and say these court dates are very emotional.

When the hearing was postponed, Mary Vega said it is "frustrating. I am very frustrated. Let's get this over with." She lost her son, Alex, in the fire.

Almena and his co-defendant, Max Harris, were ready to enter pleas in exchange for set prison sentences. For Almena, it would have meant a 9 year prison sentence in exchange for a no contest plea for 36 counts of involuntary manslaughter. But the judge rejected the agreement, saying Almena didn't seem remorseful.

Almena's attorney says delays are hard on his client, who is ready to move forward.

"He's an emotional wreck. He's never been in jail before, he is gifted artist, he's a very sensitive high IQed individual who is on suicide watch. He is medicated for depression he is locked up for 23 hours day, the food is bad, visitation is limited, he's not taking it well at all. But biggest thing of all is his remorse. He wants to die. He want to show he has remorse. He has gained 60 pounds not because he is eating well but because psychologically he is not doing well. It is very sad, very sad that no one sees the deep remorse he has," said attorney Tony Serra.

The hearing about the plea agreement is now set for November 9.