The Golden Gate Bridge will close later this month for the installation of a 13,340-foot moveable median barrier to provide a safer trip across the bridge and eliminate head-on collisions.

SAN FRANCISCO (KGO) -- The Golden Gate Bridge will close later this month for the installation of a 13,340-foot moveable median barrier to provide a safer trip across the bridge and eliminate head-on collisions.

Traffic willing motorists heading into San Francisco can currently zip down the Waldo Grade at 55 miles per hour. Next Monday morning, the speed limit drops to 45. "I think that's kinda good because at the moment people go 60 over the bridge and nobody bothers them," Tom Mcavoy said.

Mcavoy thinks the slower speed will increase safety, but others who live in Marin and work in the city worry the new speed limit will lengthen their commute."Whether we like it or not we have to obey the law, but I don't see the reason they should do that, I don't think it's necessary," Marin resident Shaw Dehghan said.

Another barrier-related change might cause some confusion. Northbound traffic flow remains the same, but the southbound approach to the Golden Gate Bridge will switch from a left to right merge, to a right to left merge.

No one ABC7 News spoke with Friday knew this was coming. "That's going to take a little getting used to and to be honest, I didn't know about it," Marin commuter Sharon Mayer said.

Despite the inconveniences, Mary Isham says the changes are worth it. "I had a friend who had a head on and she's a quad and every time I get on the bridge I always get on the farther side by the water because I'm so aware of what has happened to people's lives, it's excruciating," she said.

At least 36 people have died on the span since 1971 and 16 of those fatalities were from head on crashes.

The bridge district says the new movable concrete barrier will reduce the potential for additional head on collisions.

The units are 12 inches wide, 32 inches high and filled with high density concrete. They will be connected in a line using steel pins to form a semi-rigid median barrier designed to stay in place through tension and their own weight. Each barrier weighs approximately 1,500 pounds, Clemens said.

In advance of the closure, blue dots are being installed on the bridge roadway. The dots are guidelines for the two zipper trucks with Golden Gate Bridge logos that will move the barriers to different lanes to accommodate traffic flow.

The estimated cost of the project is $30.3 million, with $20 million from the Metropolitan Transportation Commission via the state of California, $1.3 million in federal funds and $5.1 million from Golden Gate Bridge toll revenues.

During the closure, Golden Gate Transit buses will still be allowed to cross the bridge and will run on their normal weekend schedule.

Emergency vehicles also will be allowed on the bridge during the closure.

Vehicles traveling from the North Bay will have to use either the Richmond-San Rafael Bridge or Bay Bridge to get into San Francisco.

Golden Gate Ferry will expand its service to and from Larkspur and San Francisco to include late night trips.

The Sausalito Ferry to and from San Francisco will operate on its regular weekend schedule. The trip takes a half-hour one way.

The bridge's east sidewalk will remain open to pedestrians and bicyclists, but the west sidewalk and parking lots at both ends of the bridge will be closed to the public.

San Francisco Municipal Railway 28-19th Avenue buses will be allowed to operate through the tunnel under the Bridge Toll Plaza.

Access to northbound Highway 101 will be available from Spencer Avenue and Rodeo Avenue.

In San Francisco, the Highway 101 closure will be at Doyle Drive and Marina Boulevard. There also will be a closure at the intersection of Park Presidio Boulevard and Lake Street. There will be no northbound access to Highway 101 between those exits and the bridge. 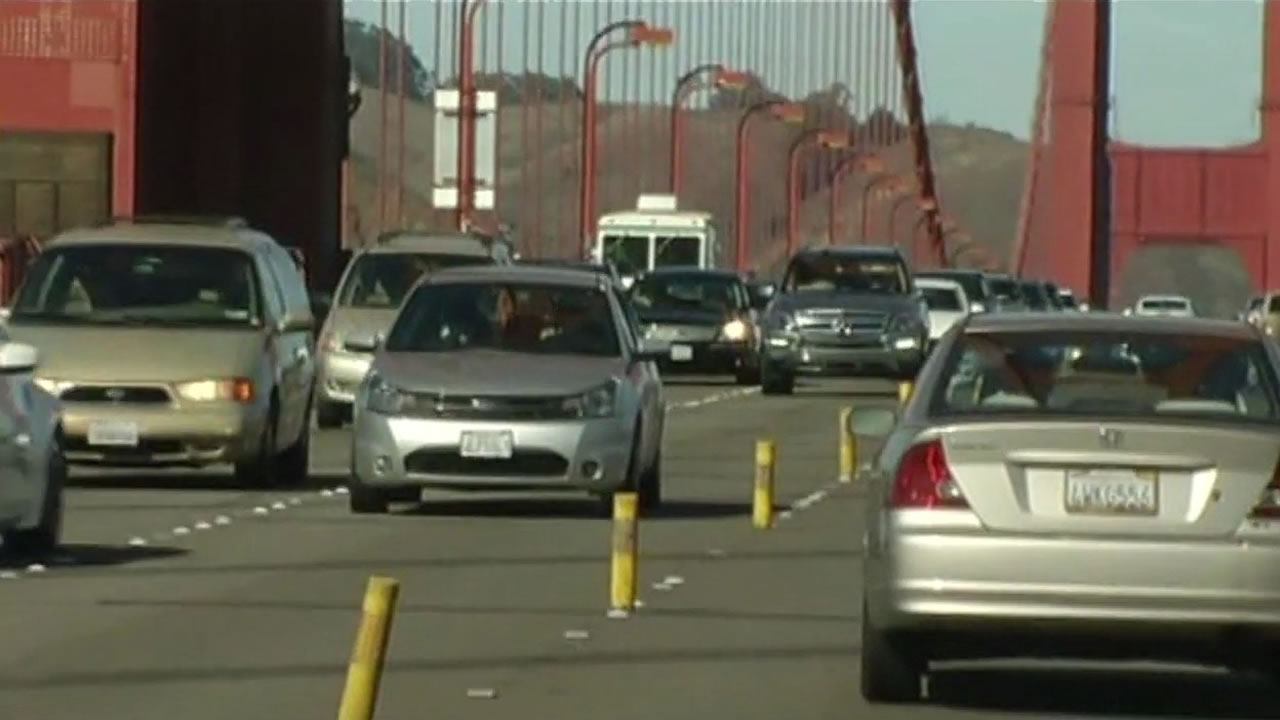 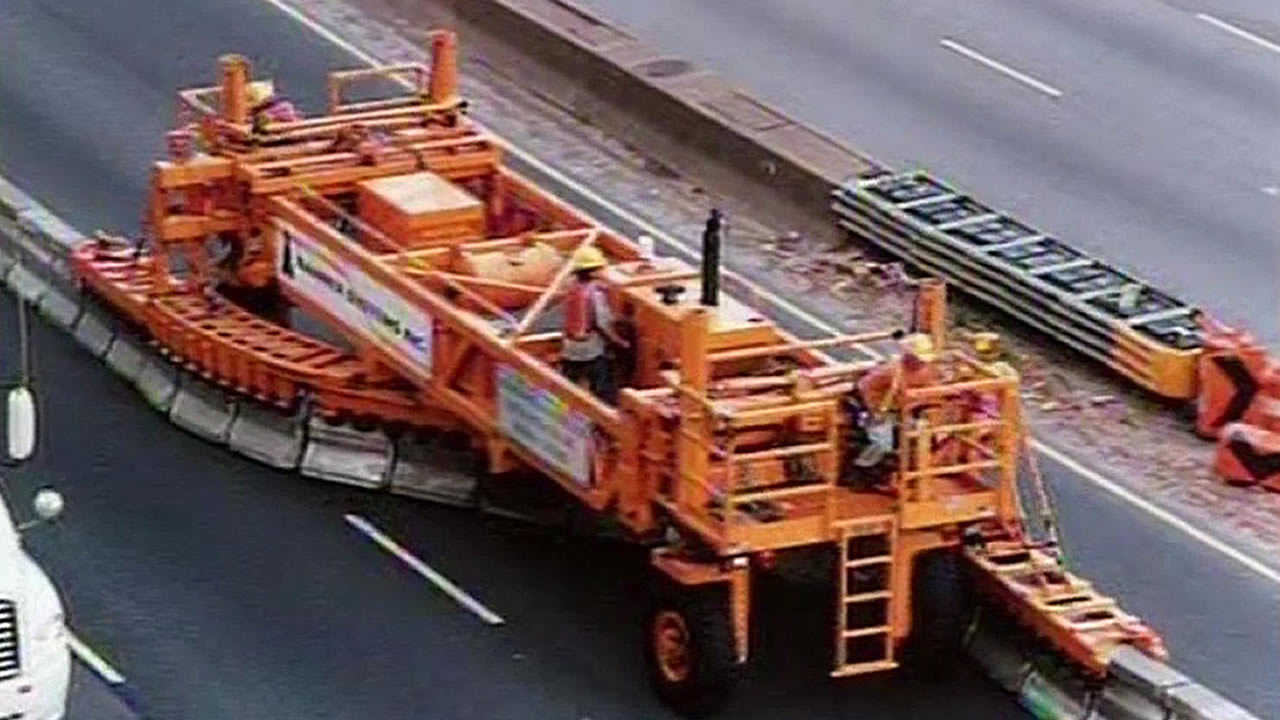