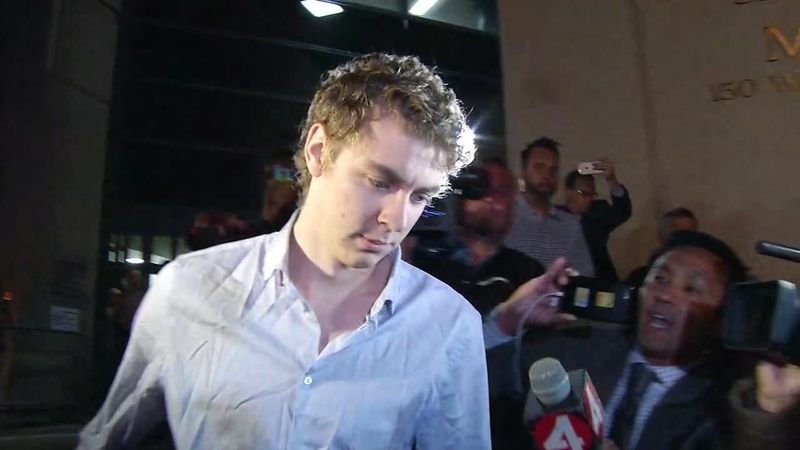 At Stanford University on Friday, there was some relief for students who have been calling for justice.

"It's an extremely important step," said student Stephanie Pham. "It's time that survivors be heard."

Pham is the co-founder of Students for Sexual Assault Prevention. She was stunned when former student athlete Brock Turner was sentenced to just six months in jail for sexually assaulting an unconscious woman after a night of drinking.

To this: But on Friday, Brown signed into law AB 2888 that mandates prison for those convicted of sexually assaulting unconscious or severely intoxicated victims.

The governor, who generally opposes adding more mandatory minimums, says he signed the bill because it brings a "measure of parity" to sentencing for similar crimes.

Many had called Turner's sentence too light. Judge Aaron Persky, who presided over the Turner trial, is now facing a recall campaign.

"Rape continues to be seen as this regrettable mistake," said Pham. "When rape is a crime, it's a violent offense. And it's time that the legal system and universities treat it as that."

The case also inspired AB 701, which Governor Brown just signed as well, allowing more forms of sexual assault to be categorized as rape.