Bay City News
OAKLAND, Calif. -- Wednesday evening, a major highway on the peninsula was shut down as more than 100 protesters marched onto the roadway.

Dozens of protesters blocked both directions of Highway 101 off University Avenue in Palo Alto in reaction to a New York grand jury's decision not indict a white police officer in the chokehold death of an unarmed black man.

"We can no longer not be heard and not be seen. Business cannot go on as usual. This is something that cannot be seen and be heard... and everyone needs to know so that everyone can have an impact on it," protester Jessica Salinas said.

The CHP says up to 150 people walked onto the highway.

Drivers also tweeted pictures as they sat motionless after the protest stopped traffic.


CHP and Palo Alto police then moved in and cleared the freeway and traffic began to move shortly after that.

The protest in San Francisco, in which protesters staged a "die-in" at Powell and Market Streets, blocked traffic for more than an hour.

In Oakland, hundreds of protesters gathered near the corner of 14th Street and Broadway at about 5 p.m., chanting "Justice for Eric Garner," only about 10 days after massive protests in the city began over a similar grand jury decision in Missouri.

In the Missouri case, a grand jury chose not to indict police Officer Darren Wilson for shooting and killing 18-year-old Michael Brown in August.

In the New York case, a grand jury today declined to indict Officer Daniel Pantaleo for using a chokehold that led to Garner's death.

In Oakland, protesters marched down Broadway and were stopped by a line of officers in riot gear before reaching police headquarters. They then moved through downtown, with smaller marches converging on the main protest, and into the Piedmont business district area.

Some protesters hold signs that read "I can't breathe," evoking Garner's words as he was choked by Pantaleo. Garner's arrest and death were captured on video.

"We got a lot of issues we need to handle. They're killing us and it's not just black people it's all people of color," Satima Flaherty, 27, said to the gathered crowd. "They're killing us back to back and they're laughing at us -- it's a mockery."

Protests have been held nationwide since Brown's death against the use of lethal force by police officers, particularly against black men.

Similar protests went on for three days last week following the Missouri grand jury's decision. About 2,000 people participated on Monday with smaller crowds gathering on Tuesday and Wednesday. Oakland police made a total of 169 arrests as freeways were blocked, fires were set, windows were broken and businesses were looted.

"We cannot allow the senseless murders of black men to continue," Lee said. "These tragedies have been happening for many years," she said. "But the recent high profile cases of injustice for the families of Eric Garner and Michael Brown have and should spark a national debate and long overdue action to address the structural and institutional racial biases in our nation."

Oakland City Council member Desley Brooks also issued a statement Wednesday saying that today's "collective outcry against injustice" comes from an expectation that everyone deserves an environment that is "safe and conducive for the pursuit of happiness, as our Declaration of Independence promises.

"I'm proud to call Oakland home," Brooks said. "I'm proud of the deep-rooted culture here that always calls for justice and fairness and the protection of all of our citizens." 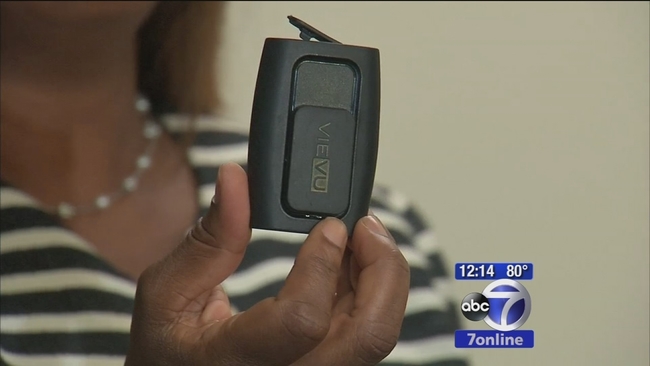 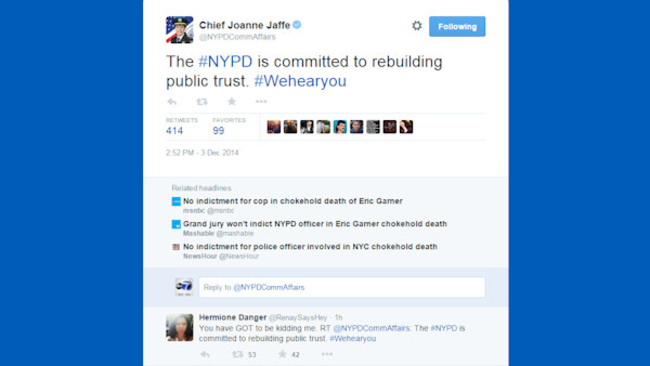