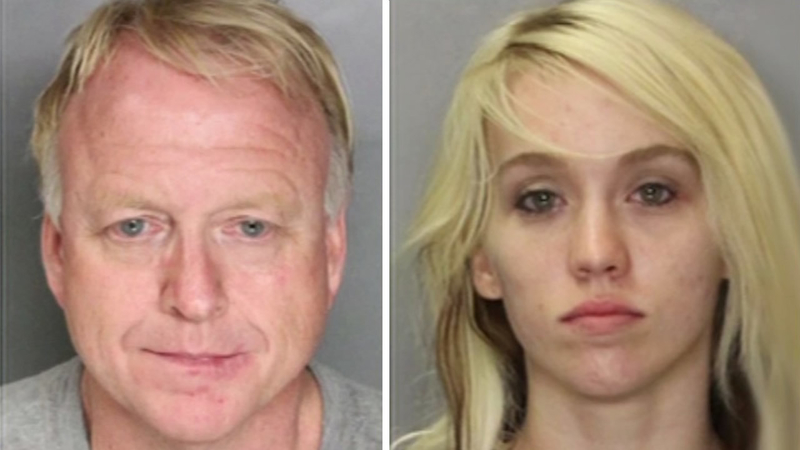 ROSS, Calif. (KGO) -- A tiny North Bay community has been left shaken after the headmaster of an exclusive private high school was arrested after police found him in a hotel room with drugs and an unconscious young woman.

Residents are shocked and sad that this has happened. And now administrators at Marin County's Branson School are looking for a new headmaster.

Police say the 54-year-old was found in a motel room with 21-year-old Brittney Hall of Elk Grove. They say she was passed out and there were large amounts of heroin and cocaine in the room. Price's boyfriend tipped off authorities.

The news has stunned this small community. Branson is a small school with only 320 students. Tuition is almost $40,000 a year.

Price was the headmaster there for seven years.

The school released a statement saying: "We are deeply troubled by these developments. We want you to be assured that our school leadership team and our board of trustees are fully committed to the health and well-being of your children."

The small student body of Branson and its alumni say this is shocking.

The pair faces three felony drug counts. Hall is in jail and Price is out on bail.