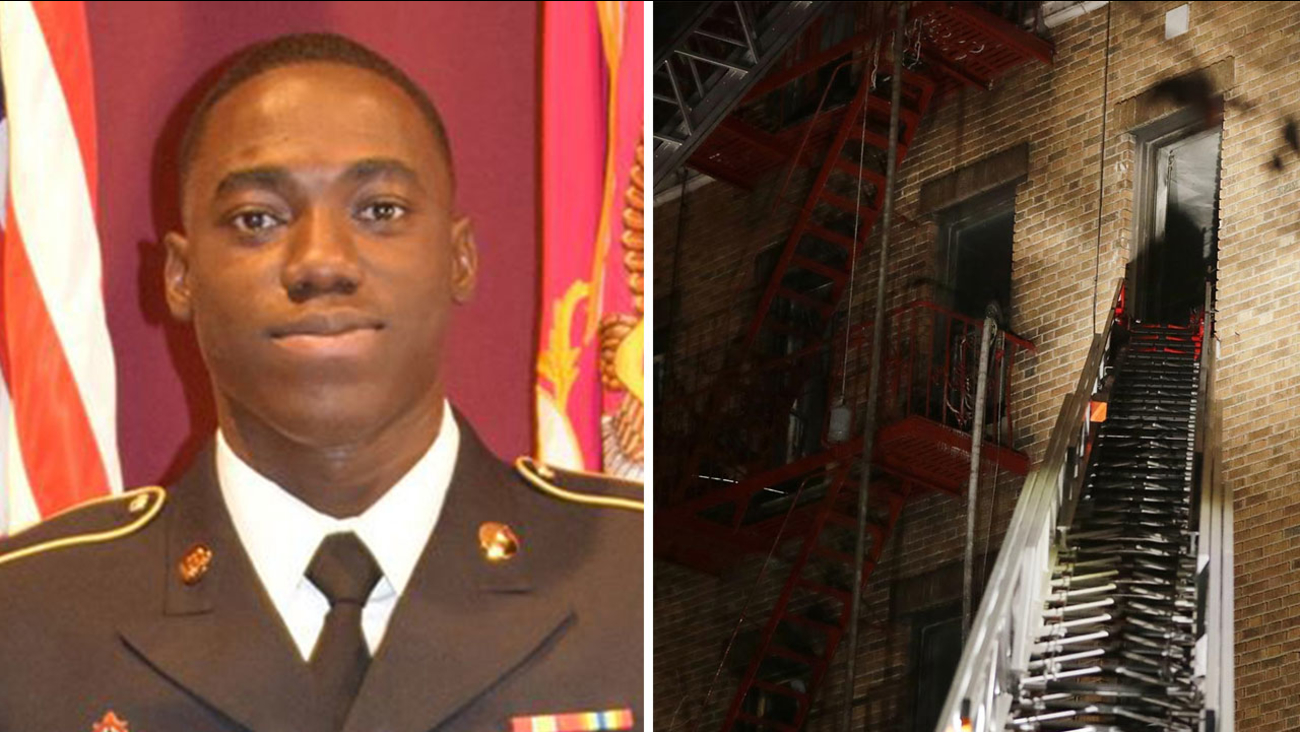 NEW YORK -- A New York Army National Guard soldier who died in the Bronx apartment fire that killed 12 on December 29 is being hailed a hero for saving four people's lives.

When firefighters later entered the building, they discovered Mensah's remains. Based on his body's location, emergency responders determined Mensah died looking for more people to rescue.

RELATED: Here's what we know about the victims of the Bronx apartment building fire

The fire started in the kitchen of a first-floor apartment as a 3-year-old boy was playing with the burners, FDNY Commissioner Daniel Nigro said. It's the worst fire tragedy in New York City in at least a quarter of a century. The victims killed were seven adults and five children -- ranging in age from 1 to 63.

Mensah joined the New York Army National Guard in December 2016 and recently returned home to the Bronx from military training in Virginia.

PHOTOS from the scene of the Bronx fatal fire:


He was slated to begin serving as a wheeled vehicle mechanic this month with the National Guard's 107th Military Police Company at Fort Hamilton in Brooklyn.

His family is originally from Ghana, and Mensah was a permanent legal resident.

Private Emmanuel Mensah was a first generation immigrant, a soldier, and a New Yorker. He gave his life rescuing his neighbors in the Bronx fire. His heroism exemplifies the best of our city. Rest in peace.

"Private Emmanuel Mensah was a first generation immigrant, a soldier, and a New Yorker. He gave his life rescuing his neighbors in the Bronx fire. His heroism exemplifies the best of our city," he tweeted.

Staff Sgt. Ruben Martinez-Ortiz, who recruited Mensah, said he was an excellent soldier.

"I knew from the moment I met him his heart was as big as our National Guard family," Martinez-Ortiz said. "He was ready to serve our nation and community. Pfc. Mensah was the embodiment of what our Army Values stand for."
Report a correction or typo
Related topics:
new yorknational guardheroapartment firebelmont bronx deadly fireu.s. & worldfire rescuesoldier killed
Copyright © 2020 WABC-TV. All Rights Reserved.
RELATED 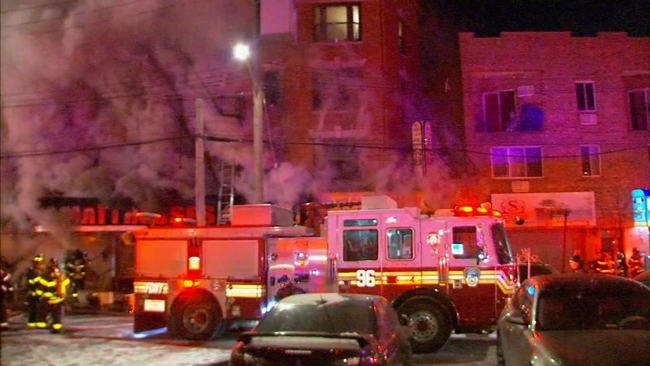 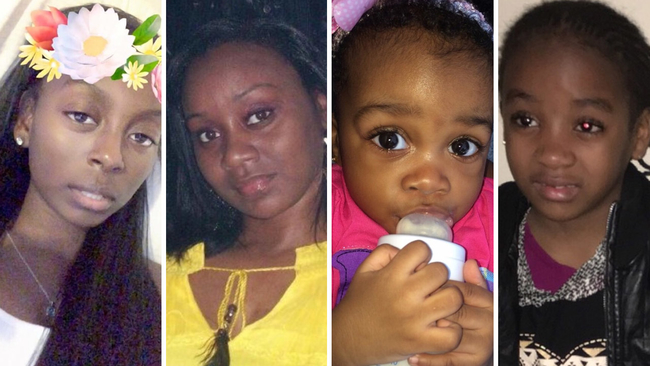 Names of all 12 victims of Bronx fire released 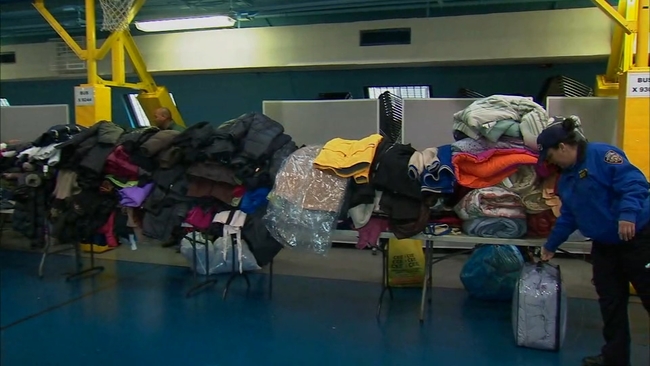 Coat and clothing drive for those displaced by deadly Bronx fire 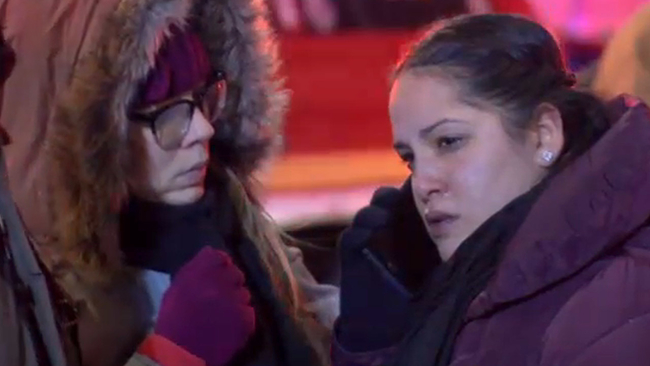 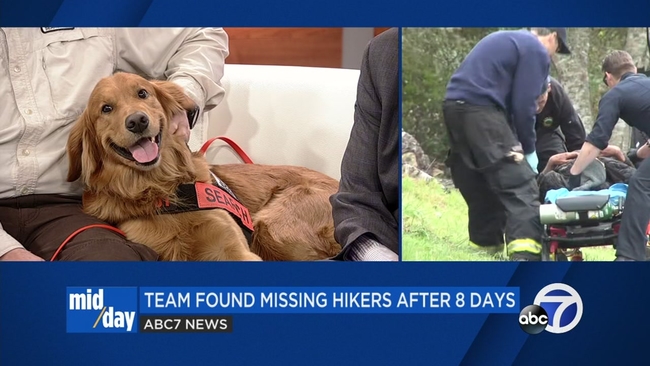