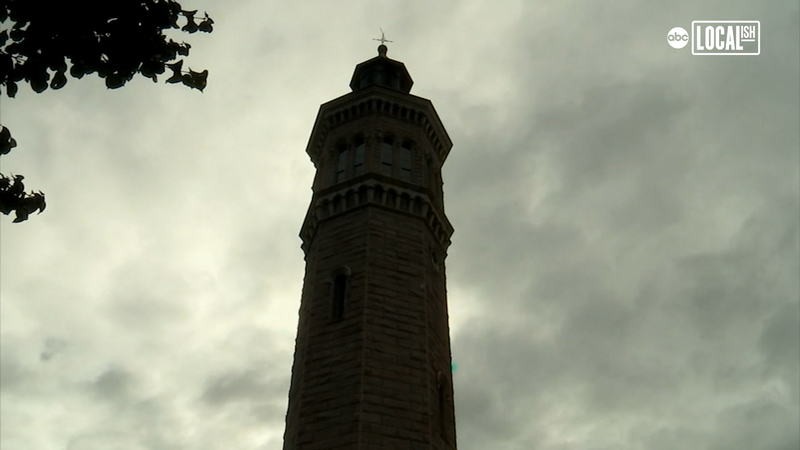 It has been more than a decade since people could enjoy the landmark once called "one of Manhattan's most picturesque architectural monuments" by the Landmarks Preservation Commission.

The 200-foot landmark was built in 1872 and sits prominently near 174th and Amsterdam where it was a key part of the Croton Aqueduct.

Down below water once flowed through the pipe inside and then into a sprawling seven-acre reservoir which sat where the pool is.

It all eventually ended up downtown. But people living in northern Manhattan wanted in on the action -- hence the tower.

"This was where water was pumped up to a really big tank up top and smaller one is where it went down," said urban park ranger Mara Pendergrass.

But with time and a new system, in 1949, the tower was decommissioned and handed over to Parks.

Bells once filled the top and a fire nearly destroyed it.

"It really was Hurricane Sandy that dealt the final blow to us, the water intrusion was so bad," Pendergrass said.