Robert Crimo, the Highland Park parade shooting suspect, will be held without bond on murder charges after confessing, a prosecutor said.

CHICAGO -- The man accused in the July 4 Highland Park parade shooting has been indicted by a Grand Jury on 117 counts, the Lake County (IL) State's Attorney's Office announced Wednesday.

Robert Crimo III is charged with 21 counts of first-degree murder - three counts for each of the victims killed. He has also been charged with 48 additional counts of attempted murder and 48 counts of aggravated battery with a firearm for each victim who was struck by a bullet, bullet fragment or shrapnel, officials said.

"I want to thank law enforcement and the prosecutors who presented evidence to the grand jury today. Our investigation continues, and our victim specialists are working around the clock to support all those affected by this crime that led to 117 felony counts being filed today," State's Attorney Eric Rinehart said in a statement.

Crimo is set to appear in court Wednesday, August 3, at 11 a.m. for his arraignment. There will be no preliminary hearing on July 28, officials said.

This is breaking news. This story will be updated as more information becomes available. 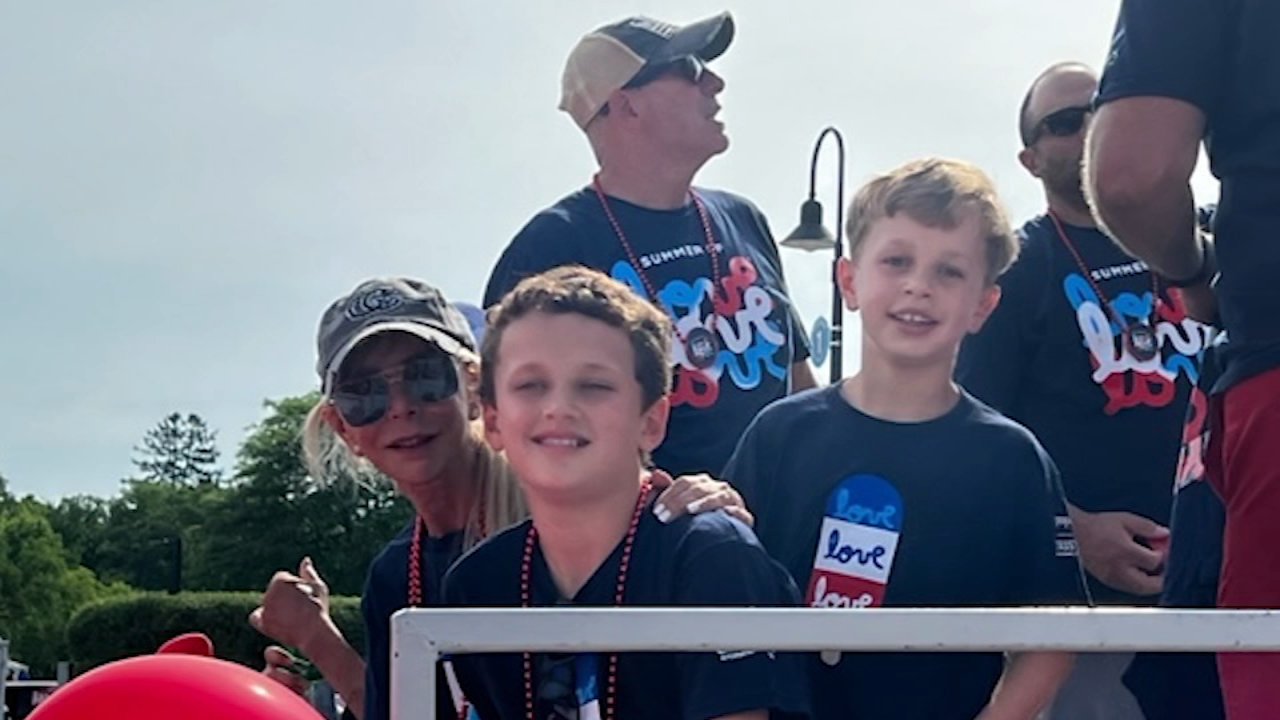