Building a Better Bay Area requires having adequate infrastructure. In San Jose, some drivers say one stretch of Highway 101 is causing real concern.

Most drivers who use Highway 101 near Oakland Road told ABC7 News they're familiar with the standing water.

However, if you take the carpool lane heading south, drivers are sure to hit a sizable pothole.

"The problem is that it's submerged in water," resident Jolie Olsen said. "So, you can't even really see it."

Olsen said she noticed the pothole several months ago.

"I didn't really go out to that part of the highway for a while," she described. "So, I hit it again yesterday and I was shocked to see it was there a few months later."

She took her concerns to Reddit. Dozens chimed in about close calls and potential danger.

"If you hit that thing when there's no traffic, you're hitting it full speed and it's very dangerous," she continued. "I'm super concerned about motorcyclists, and it's been there just for months."

From the Oakland Road overpass, during the height of the evening commute, it's easy to see drivers carefully maneuvering through the dip.

However, at full speed, Olsen fears the pothole has the potential to be deadly.

"Enough people take this highway. It's kind of inevitable," she said.

He said below the surface is a water table.

Gauthier said Caltrans has installed ten pumps to direct water away toward the Guadalupe River and Coyote Creek.

"And what's very unique about that, is that's the most pumps in any area in Santa Clara County in one location," he said.

Caltrans estimates 2.5 million gallons of water are being pumped out per day.

"When that water table rises, the water then kind of seeps up through any of the cracks or any obstructions in the surface," Gauthier explained. "And it comes up to the top, and that's what we're working with."

It's a challenge that has created hidden potholes and a wet surface that has threatened safety.

"The area does have to be dry," he said. "Then we'll go ahead and do our normal maintenance if we have to shut down a lane or what not, to where we can go ahead and do a filling."

Olsen would like to see more done, as soon as possible.

"It's a Band-Aid, and they've continued patching it up. Multiple times, and it just it keeps breaking because of the water," she said. "So, I appreciate the efforts, but it's clearly not the solution."

Gauthier added, "We've addressed other issues where we've done some maintenance and done some pothole filling, and now this one has come up."

"We're very concerned, and we know about the issue," he continued. "We're working diligently to get it filled, and to also address the concern of the water leaks to the surface."

Gauthier said he's hoping the pothole will be addressed in the coming week.

"Usually, in those areas we like to do an overnight work so that we're not disrupting commuter traffic," he said. "So, it all depends on the severity of it, but usually we can take care of that in a short amount of time." 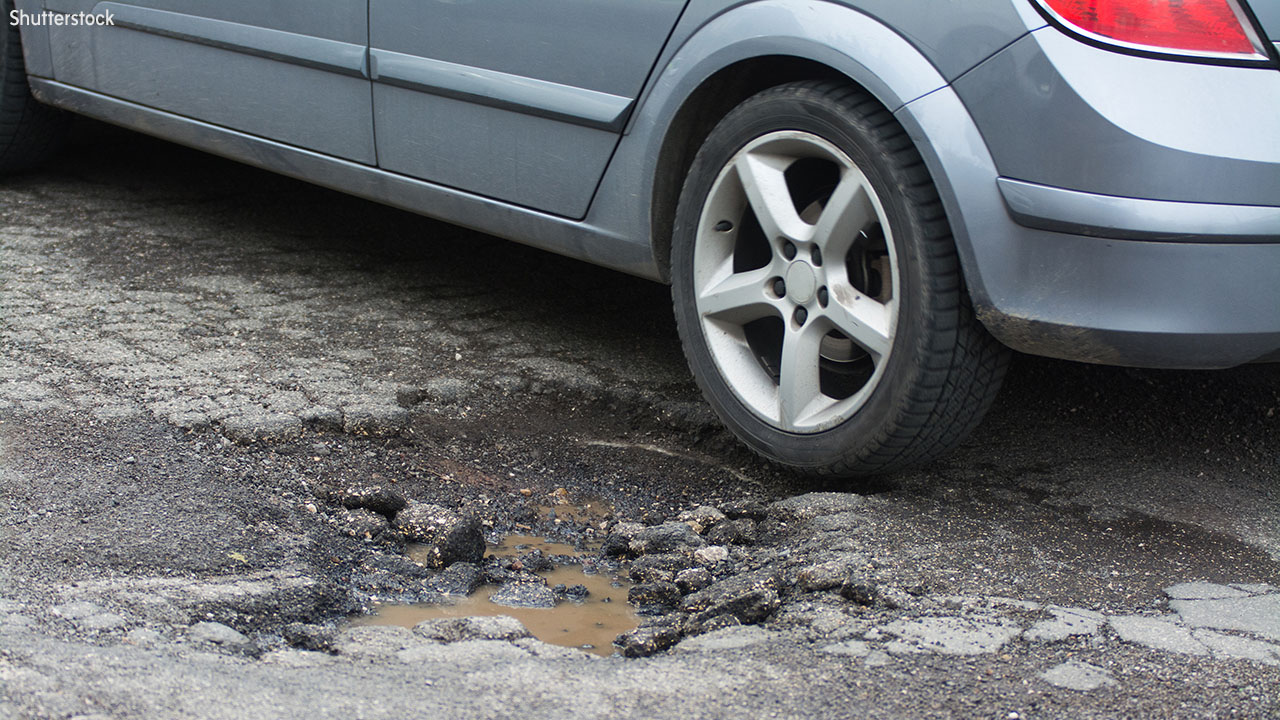 How to avoid damage from potholes 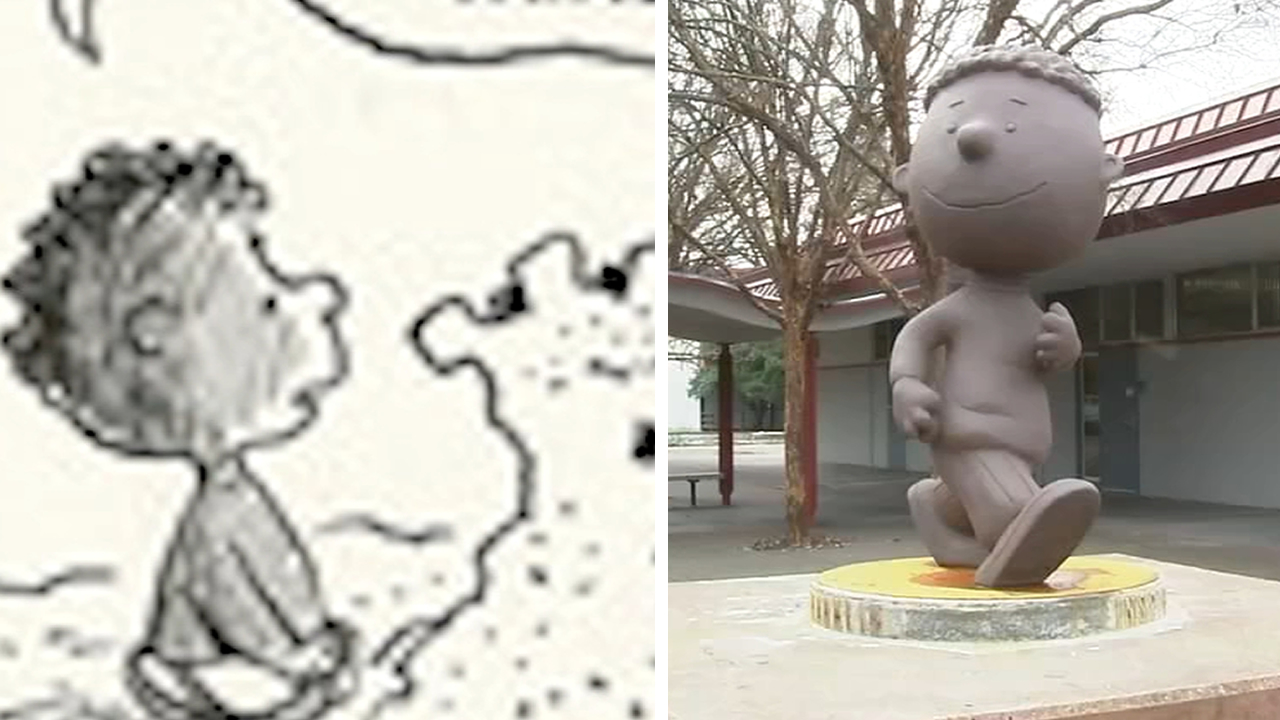