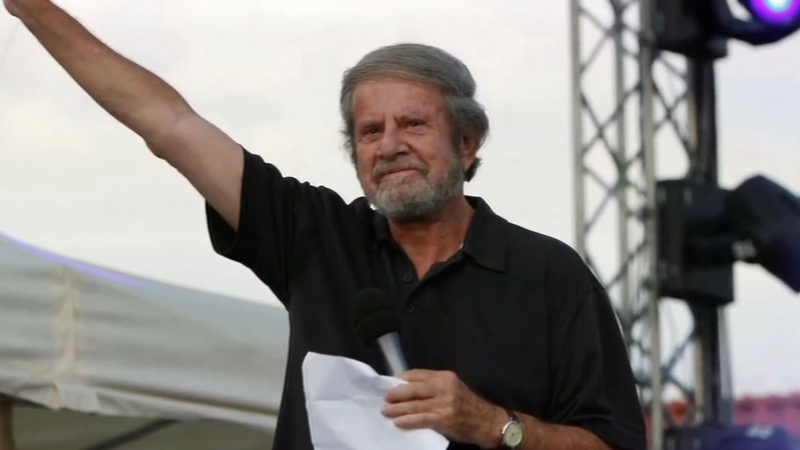 WARSAW, Poland (KGO) -- A remarkable museum was dedicated and opened to the public in Poland on Tuesday with enormous help from a Bay Area man.

The Museum of the History of Polish Jews is a 200,000 square-foot museum that is very different from any other you may have ever visited, and it is the culmination of a Bay Area man's lifetime of giving back. 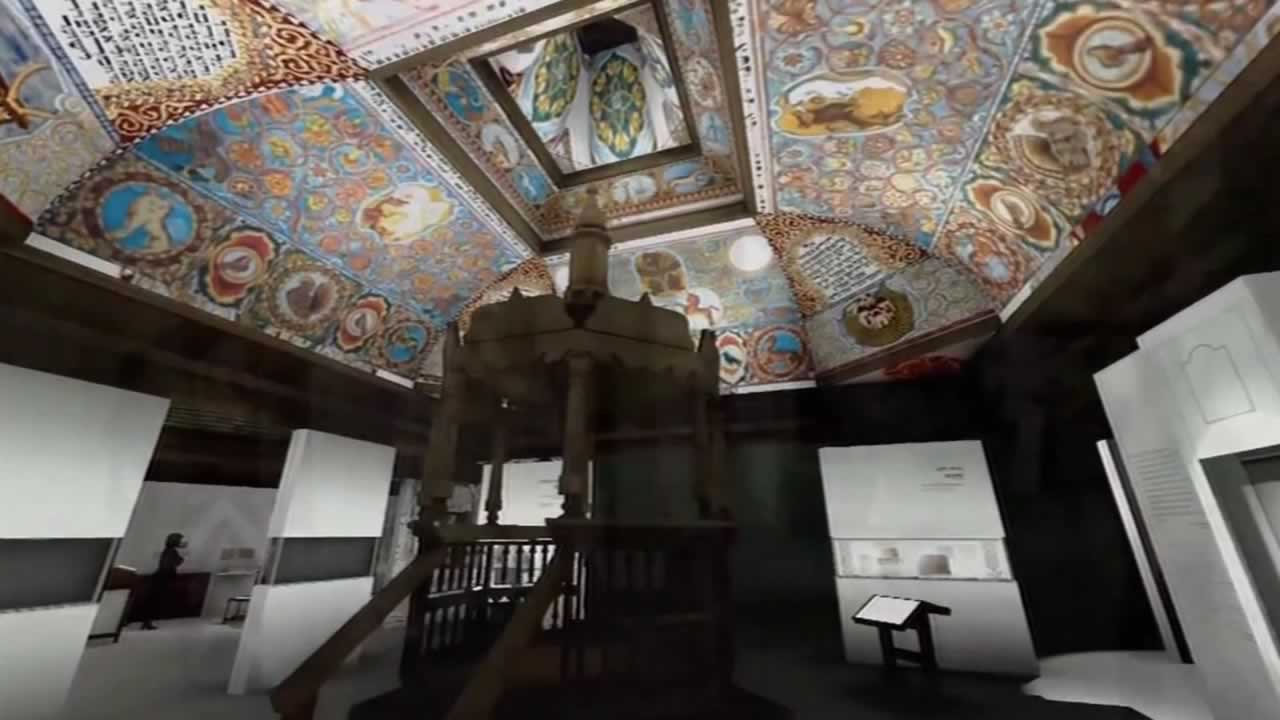 Images still as haunting today as when the world first saw them six decades ago: Adolf Hitler's Final Solution -- the Nazi's death machine for more than six million Jews.

Nowhere was the plan more devastating than in Poland. Ninety percent of the Jewish population was eliminated.

Tad Taube was born in Krakow, escaping the Holocaust. But many of his family did not.

He came to America as a young boy, attended Stanford and built a successful real estate business, turning much of his attention and money to philanthropy.

For the past dozen years, Taube has been part of a massive project to tell the other side of the story about Polish Jews.

"I think the history of how Jews lived for a thousand years prior to the Holocaust is virtually unknown and we felt that that's a very, very important story to tell," Taube said when I asked why it's so important for him to be so involved with the project directly. 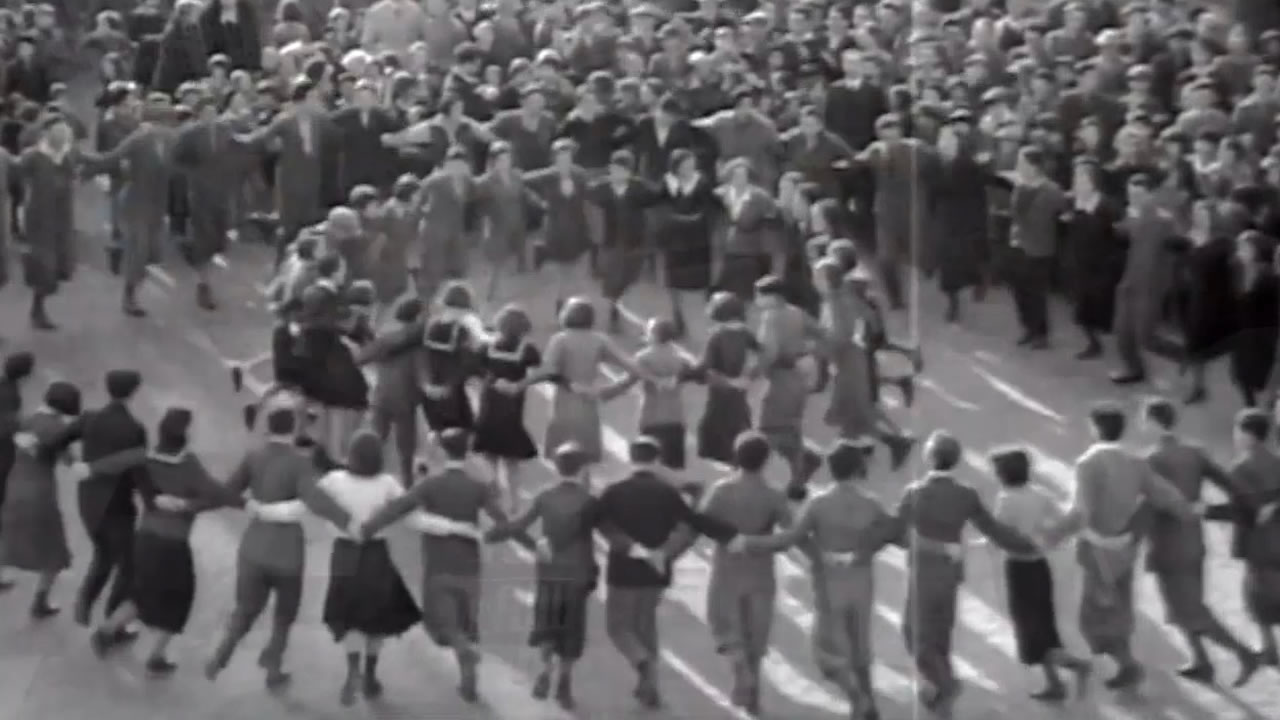 The Museum of the History of Polish Jews tells that story.

The state-of-the-art facility sits on the site of the Warsaw Ghetto, where hundreds of thousands of Jews were forced to live before being taken to the death camps.

I visited those camps nine years ago with several Bay Area Holocaust survivors, including Linda Breder, who spent three years at the notorious Auschwitz. 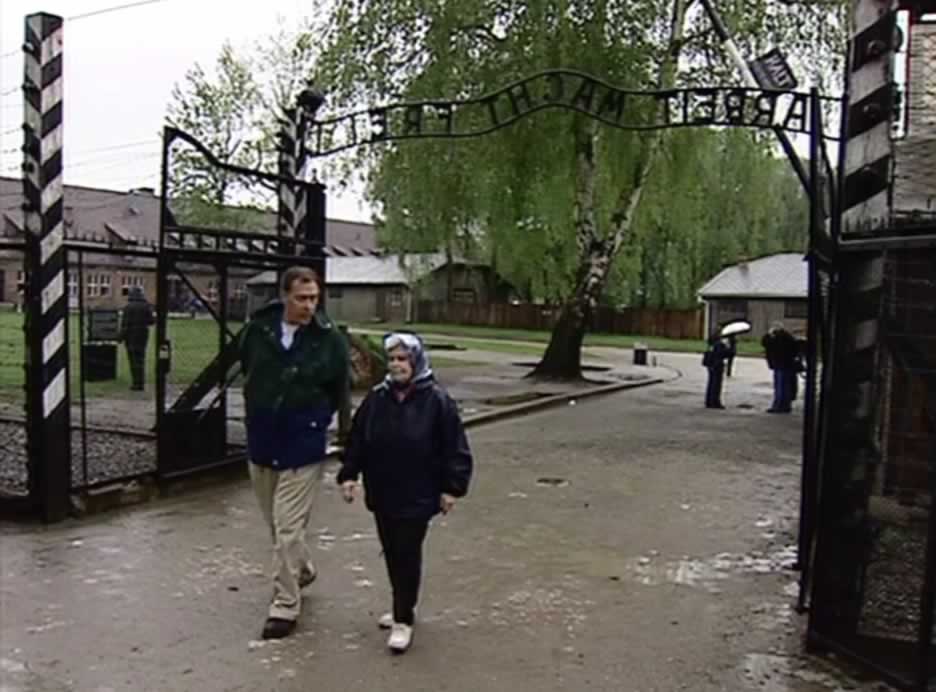 Sixty years after she walked out of Auschwitz, she walked in again with me.

When I asked if images and emotions were running through her mind when setting foot in Auschwitz 60 years later, Breder answered, "I have no emotions here. No emotions here."

Later in the trip, understandably, the emotions came. We stayed in touch until Breder's death a few years ago.

I saw with my own eyes how Jews were killed. But what Taube is saying is that this museum is about how Jews lived long before the Holocaust. 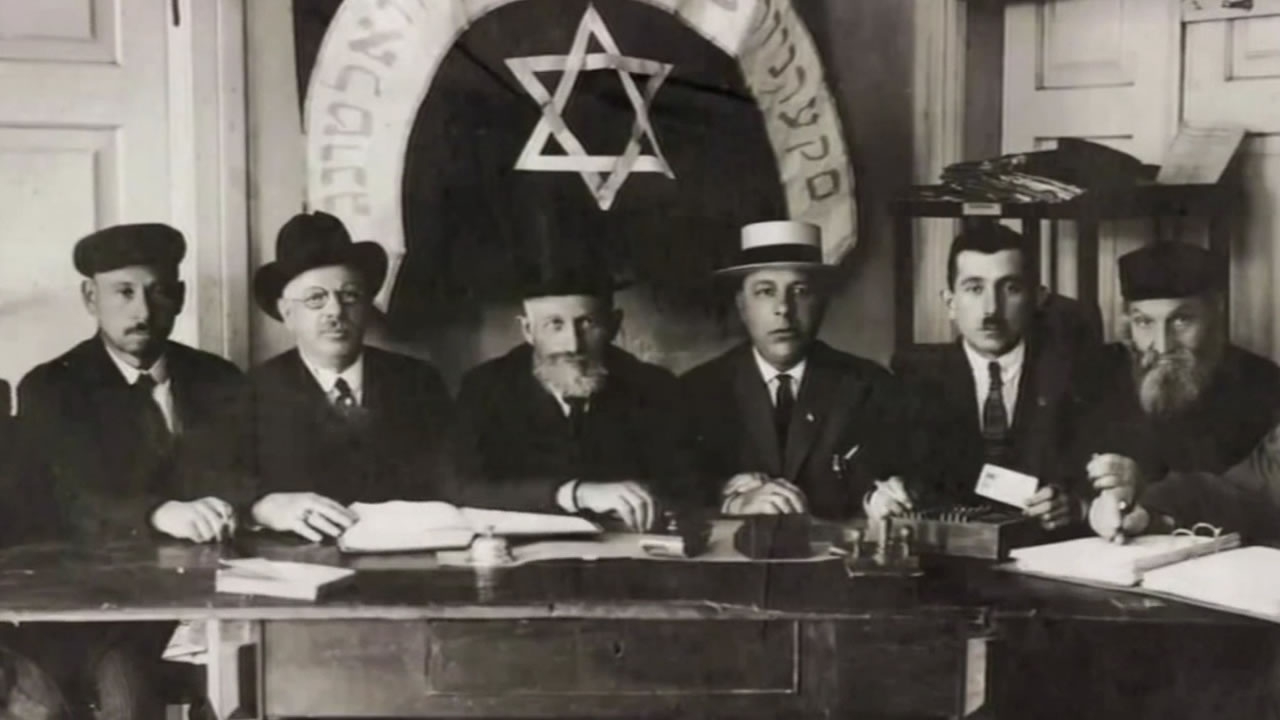 "That's right. That's exactly correct. And it's a very, very important history because during that thousand year period, most of the elements of Western culture evolved," Breder said.

Today, Poland is becoming a different place. The museum is telling the world of the revival of Jewish life in a country that became a graveyard for millions.

Comprised of eight salons, the museum takes visitors through the different period of Jewish life in Poland. 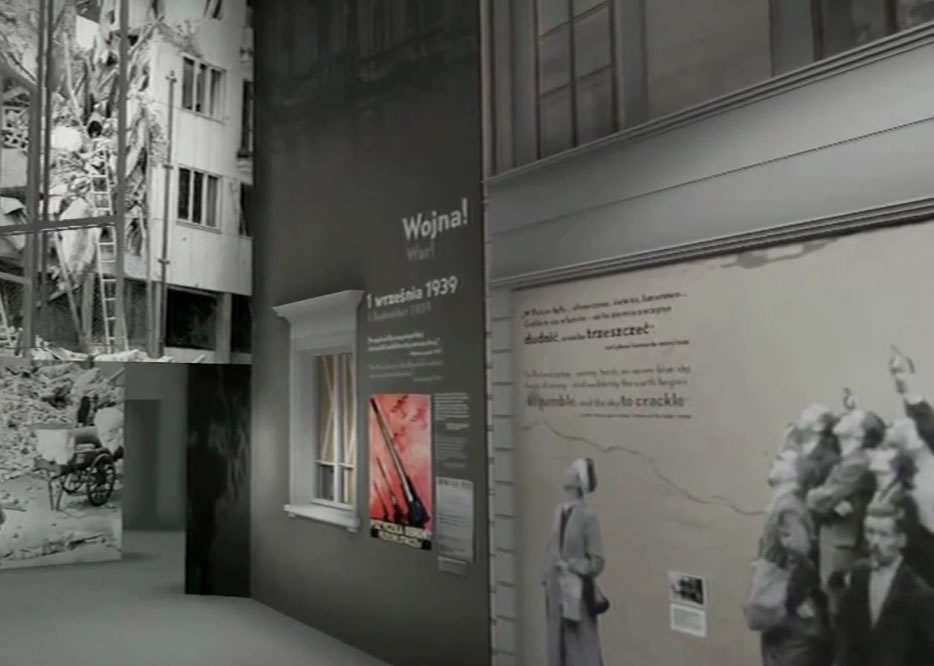 The grand opening of the museum on Tuesday was led by the presidents of both Poland and Israel.

There in the delegation was the Bay Area philanthropist who helped make this moment happen.

When asked what he hopes people will walk away with after leaving the museum, Taube said, "Well, I think first and foremost, they're going to walk away with much a deeper understanding of what Jewish people globally are all about. I think the first reaction is almost stunned because you are so saturated with things that one never knew about."

The museum expects to attract a million visitors a year from around the world.