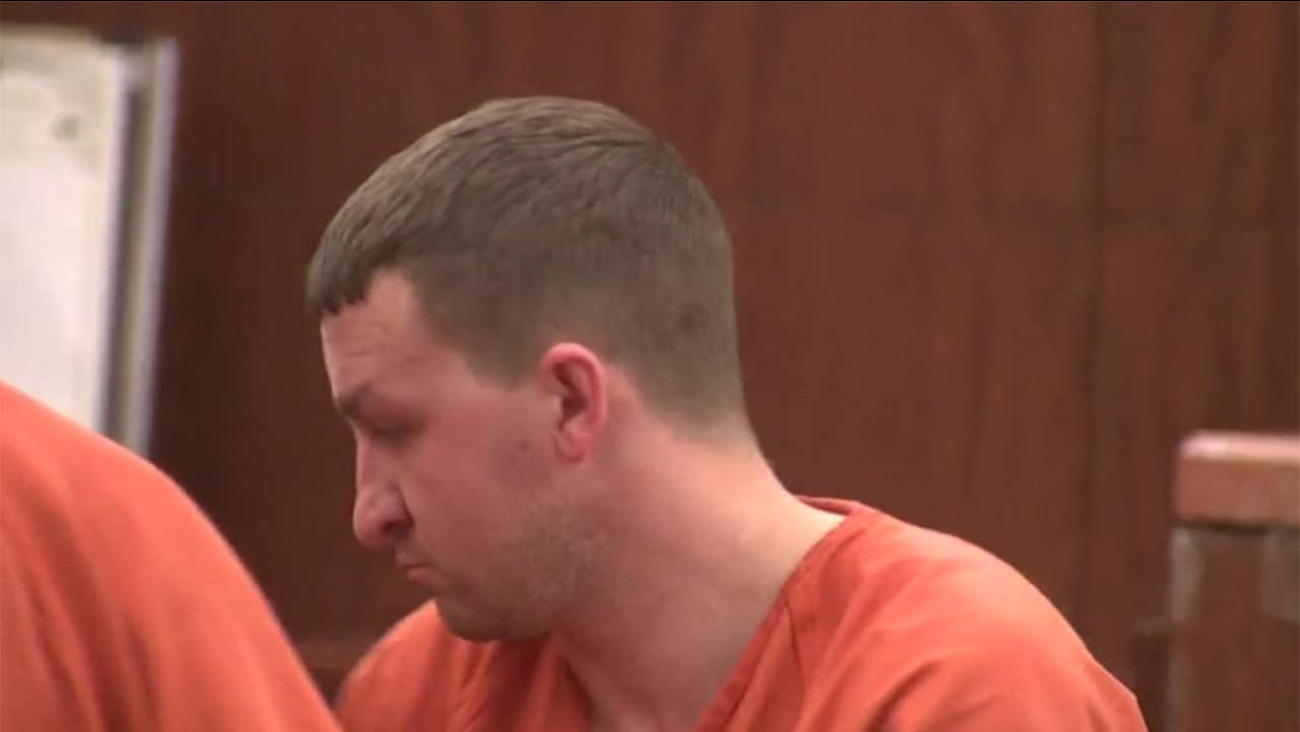 HOUSTON -- A Harris County man is accused of a crime that is unthinkable. Andrew Turley, 28, appeared before a Harris County judge on charges of trafficking a child and compelling prostitution. Warning: the details are very disturbing.

Turley's bond is set at one million dollars. He does not have a lawyer, but he will get a court appointed attorney and could possibly bond out, but is being told he can have no contact with the child or her mother, or any child. We can report the child is safe at this time and it does not appear the mother knew what was happening.
Related topics:
houstoncrimechildrencourtsex abuse against childrenprostitutioncourt casesex crimeu.s. & worldsex crimes
Copyright © 2022 KTRK-TV. All Rights Reserved.
TOP STORIES
EXCLUSIVE: Woman shoved to ground in Oakland's Chinatown speaks out
Health experts believe Bay Area has already reached omicron peak
Watch new streaming show 'ABC7@7'
LA Rams ban tickets sales to 49ers fans in Bay Area
Colorado Fire in Monterey Co. now 700 acres, 35% contained
North Bay anti-vaccine activists protest mandates
After the omicron wave, what's next for the COVID pandemic?
Show More
Families reflect on the 2 years since 1st COVID case in US
US draws down Ukraine embassy presence as war fears mount
How to use regular bills to boost your credit scores
VIDEO: Amazon driver comes face to face with bear during delivery
Kansas City Chiefs open as touchdown favorites, Los Angeles Rams 3....
More TOP STORIES News