Gunman among at least 2 dead in Houston shooting 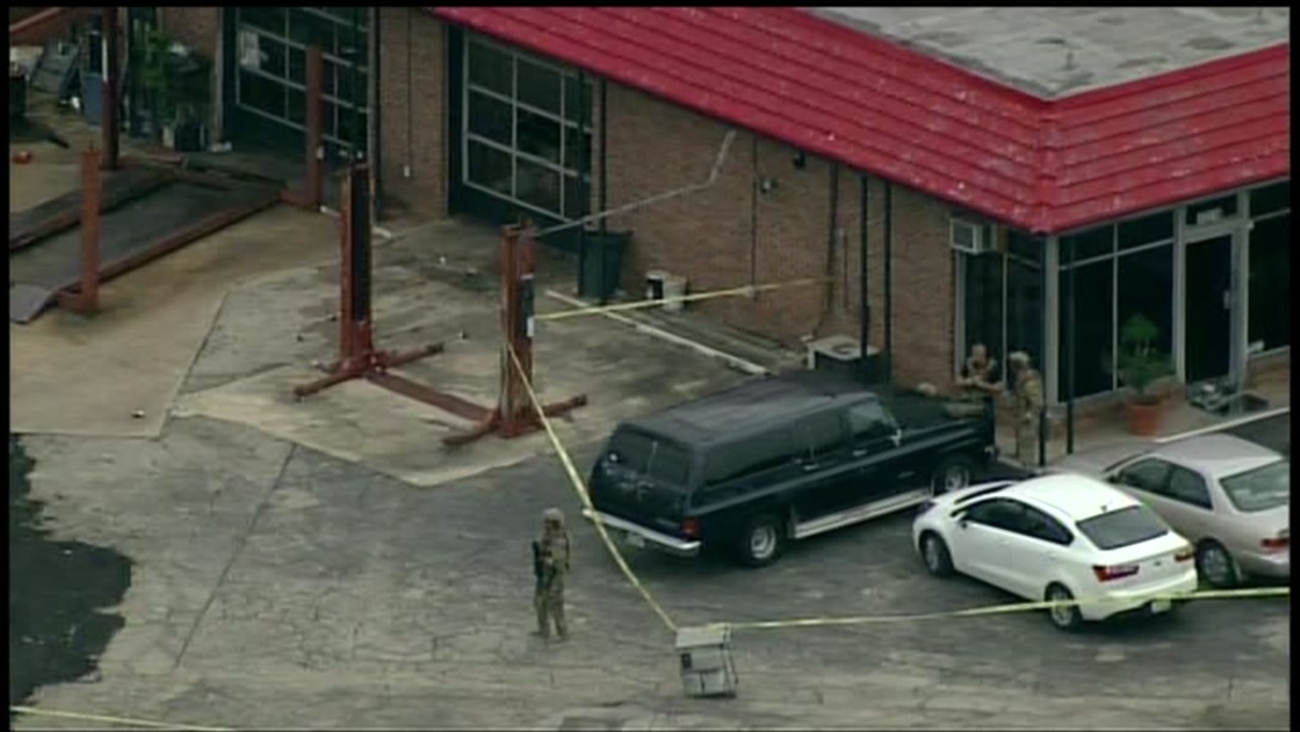 HOUSTON -- Authorities say a gunman and at least one other person are dead in a shooting in Houston.

Police spokesman John Cannon says there were two armed suspects involved. One was killed and the second was wounded and taken to a hospital. Cannon says the second person killed was found inside a vehicle. The circumstances of the death were not immediately available.

Authorities had urged residents of the west side neighborhood to remain in their homes amid reports of a man firing a weapon. That warning was lifted later Saturday afternoon.

At least one motorist told Houston television station KHOU his pickup truck was hit by a bullet that went through a door.

Authorities have blocked several streets in the area. Cannon describes the scene as an active investigation.

That other suspect was then shot by a SWAT team. The second suspect was taken to the hospital in unknown condition.

Three other citizens were wounded in the shootout. At this point, we don't know any of their conditions.