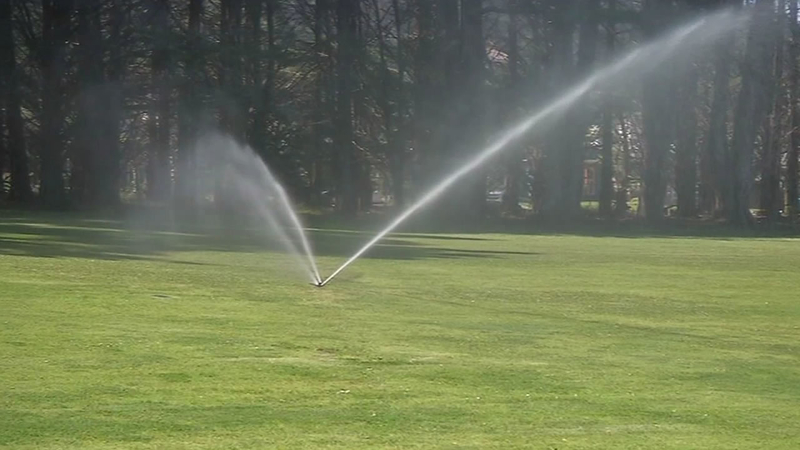 PACIFICA, Calif. (KGO) -- Right in the middle of this drought emergency, officials at San Francisco Department of Recreation and Parks are facing a serious accusation that they've allowed a massive water leak at a golf course to continue for years.