In one case, deputies say a teen was actually making his own fireworks to sell.

"He asked me for my license and he said, 'How many people are in the house?' And when he took the count that's when I realized that it's scary that I do need to leave the house," said Hayward resident Supriya Sharma.

"They went back to his house subsequently and found a fireworks laboratory," said Alameda County Sherriff's Sgt. Ray Kelly. "A pretty elaborate one at that."

The materials are so volatile they're now being detonated at the county's bomb range.

"It's scary because you should be able to live in your neighborhood and not worry about your house blowing up because your neighbor's kid is making fireworks," Kelly said.

"I know that kid I've seen him when he was little so I'm surprised at how he got into all this," Sharma told ABC7 News.

Illegal fireworks are big business ahead of the 4th of July. The stash, raided by police and deputies in San Leandro, is estimated to be worth $30-50,000.

"That was also associated with a group that was involved in some illegal gun activity," Kelly told ABC7 News.

The bulding on Estabrook Street is a motorcycle clubhouse, neighbors tell ABC7 News. More than 3,000 pounds of fireworks were siezed from inside. 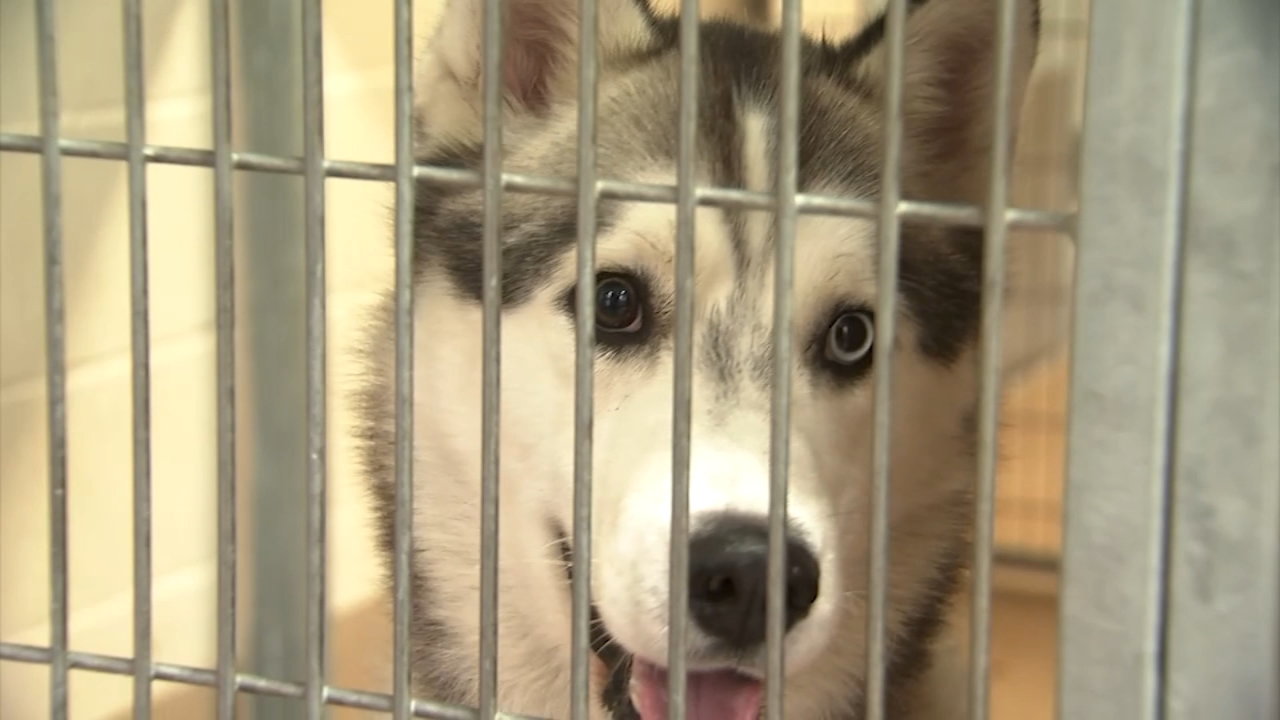 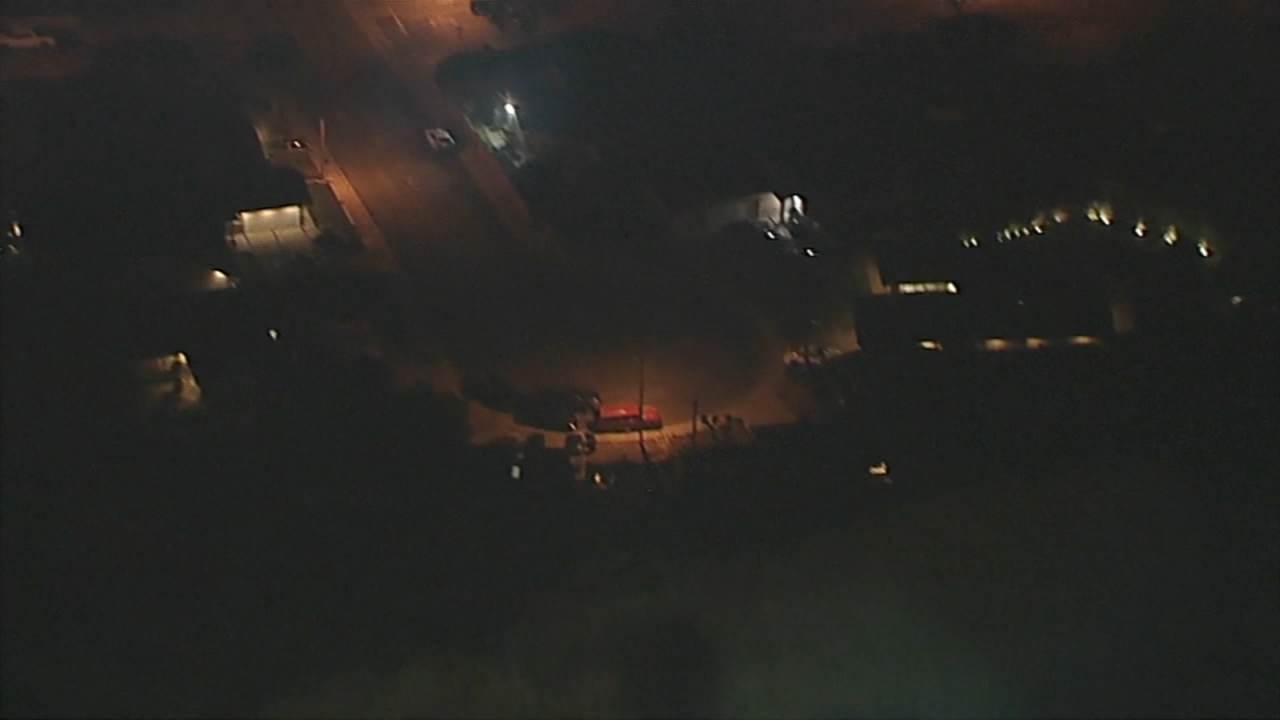 Man dies after being injured by illegal firework in SoCal 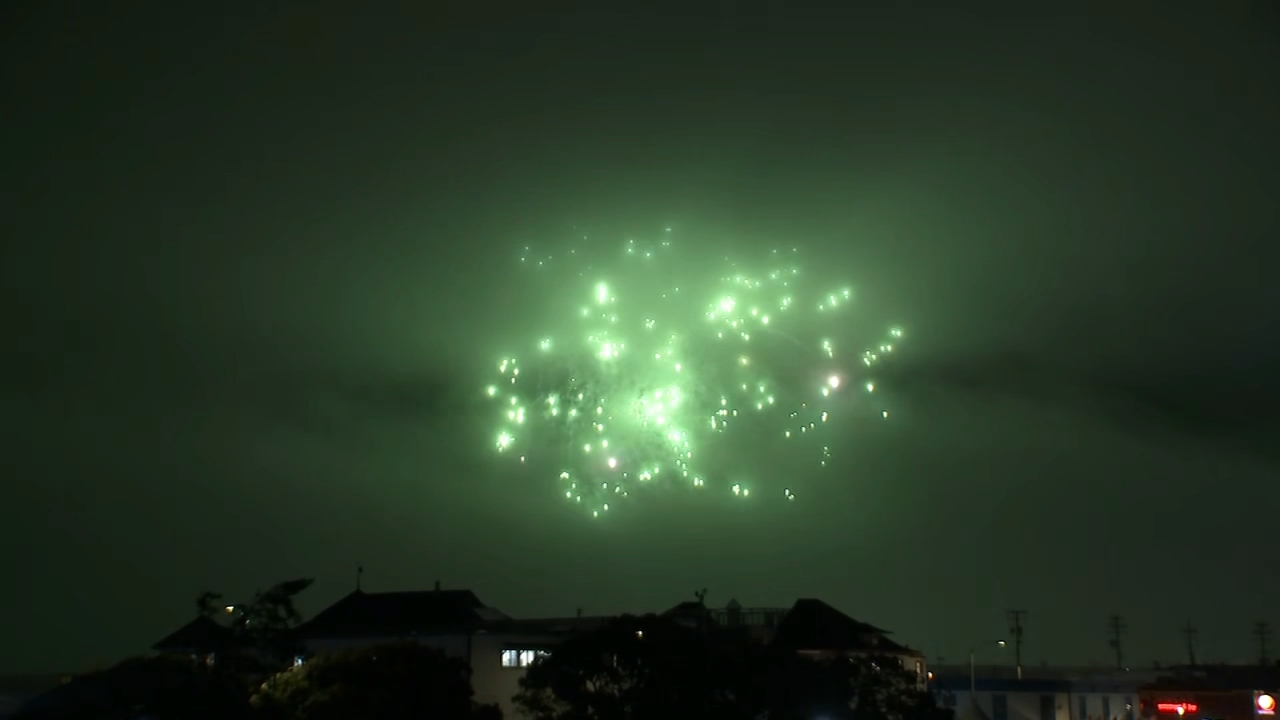