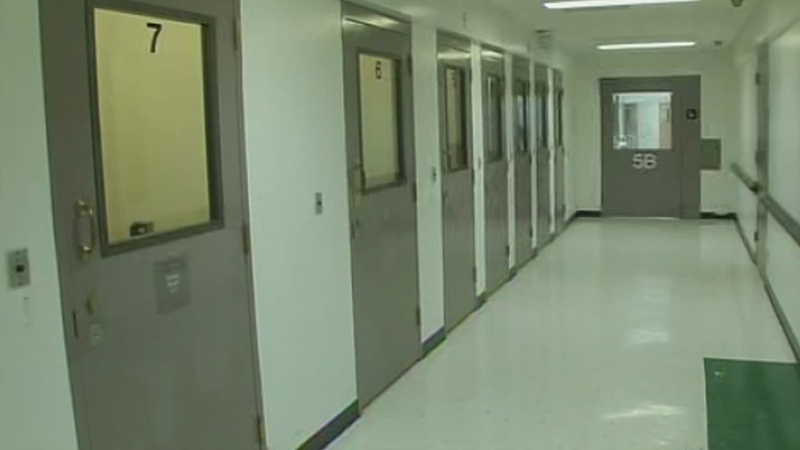 SAN JOSE, Calif. (KGO) -- Just one month after an inmate died inside the Santa Clara County Main Jail, another inmate has been found dead.

The circumstances of the inmate's death are not clear.

A correctional deputy at the jail found a male inmate passed out in his cell at 10:30 a.m. Monday. The deputy gave him first aid and CPR until medics arrived, but they couldn't resuscitate him.

The inmate was pronounced dead around 11 a.m.

So far, the cause of death has not been determined.

At the same jail a month ago, three deputies are accused of murdering inmate Michael Tyree. An autopsy showed Tyree died from blunt force trauma and internal bleeding.

Two of the deputies are out on bail and are expected to enter pleas next month. The third deputy has a bail hearing set for Tuesday.

As for this most recent death, an autopsy will help determine what exactly happened.

Authorities have not yet released the inmate's name.