What is open, closed during federal government shutdown 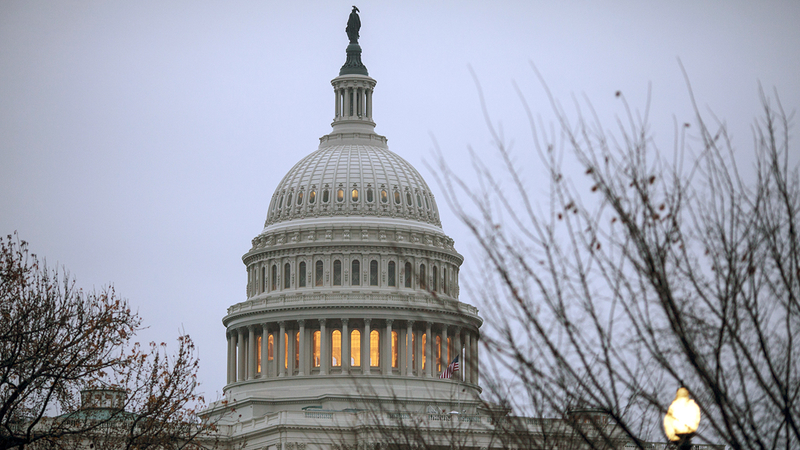 What would stay open, close during a federal government shutdown

WASHINGTON, D.C. (KGO) -- For the third time in 13 months, the federal government is shut down over border security.

A three-day shutdown occurred on January 20, 2018 as Democrats and Republicans sparred over an extension for persons affected by DACA (Deferred Action for Childhood Arrivals).

RELATED: 5 things to know about a government shutdown

A second shutdown took place on February 9, 2018, but it lasted just nine hours after Congress raised the debt ceiling, increased Pentagon spending and agreed to debate DACA at a future date.

And now the government is shut down for a third time after no deal was reached on funding for Pres. Trump's border wall.

Here is a list of the services that are affected.

The exception would be passport offices located inside federal buildings that are forced to close.

This is not good news if you are looking to get a tax refund soon.

Analysts at the Center for American Progress found that more than 90% of IRS workers were furloughed during the last government shutdown.

But in the past, refunds have not been issued during a shutdown. IRS Assistance Centers would also close.

There is one silver lining, the IRS would not do any tax audits during a government shutdown.