Halloween will be extra spooky this year when a blue moon rises on Oct. 31, something that won't happen again for nearly two decades. We won't see another full moon on Halloween until 2039, according to AccuWeather.

Spooky season is here - and tonight it will be a little bit spookier.

The night sky on Halloween will be illuminated by a blue moon, the second full moon in a month. The relatively rare occurrence happens once every two and a half years on average, according to NASA's National Space Science Data Center.

Every month has a full moon, but because the lunar cycle and the calendar year aren't perfectly synched, about every three years we wind up with two in the same calendar month.

October's first full moon, also known as the harvest moon, will appear on the first day of the month. The second full moon, or blue moon, will be visible on October 31. It's the first instance of a blue moon in the Americas since March 2018.

The "once in a blue moon" phenomenon does not necessarily mean the moon will look blue on Halloween. While the dark blue tone of an evening sky can affect the coloring we see, Earth's satellite will most likely not appear blue at all.

Typically, when a moon does take on a bluish hue, it is because of smoke or dust particles in the atmosphere, such as during a major volcanic eruption.

When the phrase "once in a blue moon" was coined, it meant something so rare you'd be lucky (or unlucky) to see in your lifetime, according to NASA.

So if anything unusual happens to you on Halloween, there might just be a good reason why. 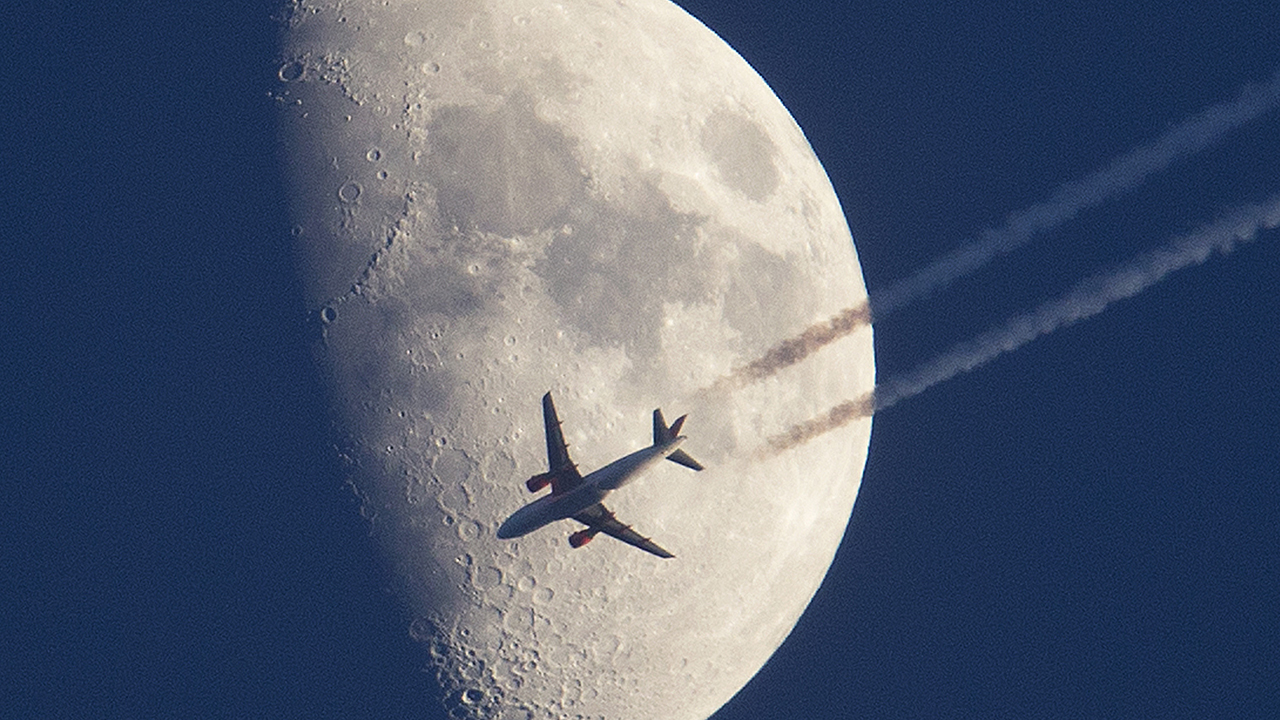 Blue moon: What is it and is it really blue?