A pro-Palestinian rally with more than 100 demonstrators denounced the Israeli attacks in front of San Jose City Hall on Wednesday. Just about 25 miles away from that demonstration, a similar-sized crowd gathered in support of Israel in Redwood City.

SAN JOSE, Calif. (KGO) -- A pro-Palestinian rally with more than 100 demonstrators denounced the Israeli attacks in front of San Jose City Hall on Wednesday. Just about 25 miles away from that demonstration, a similar-sized crowd gathered in support of Israel in Redwood City.

While the latest escalation of the prolonged conflict played out thousands of miles away, activism in the United States took on a different tone.

"I think this is a byproduct of what happened last summer. We were right here in this same plaza rallying for black lives after killing of George Floyd," added Khan.

The deep roots of the conflict extend to Bay Area as well.

Abid El-Miaari said his family was forced out of Palestine in 1948, immigrating to Lebanon and Syria before eventually coming to California

"My family has deeds to our land in Palestine, but we are not allowed back," said El-Miaari.

Without recognition of their claims by Israel, he believes "there can never be peace in that region."

As for the violence that is occurring now, he said it was inevitable.

"At some point we have to realize, if you keep oppressing a people they are going to resist," said El-Miaari.

"The past couple days have been heartbreaking," he said.

But he was quick to note, he believes the violent actions being taken by Israeli and Palestinian forces are not what the majority want.

"What we read about in the headlines are the extremists on both sides," he said.

Part of the work JCRC does is to foster dialogue and collaboration between Israelis and Palestinians in the region, work he says often gets drowned out.

"We need to support more of this coexistence work in order to solve the issue, instead of emboldening those that want to delegitimize the other side," he said.

Much of the rhetoric has made its way onto social media.

"I was worried that when a flare-up between the Israelis and Palestinians happened people would try to confine this complex conflict into an info graphic," said Jonah Bloom, son of Oakland Rabbi Mark Bloom of Temple Beth Abraham.

His prediction was correct. While many posts sought to educate and humanize aspects of a multi-layered and historical conflict, he recognized anti-Semitism right away.

"Specifically one that talked about Israel in quotes. That it was not a state, it was a settler-colonialist movement," said Bloom, referring to a meme he had seen on social media.

"It seems more tense than it has in a long time," said Rabbi Bloom, his father expressing his "incredible sadness for the loss of Israeli lives and Palestinian lives."

Bloom lived in Israel and still has many friends in the country, but even with a deep knowledge of the conflict, he finds even a theoretical solution elusive.

"I don't have a good answer to that. If I did the conflict would have been solved decades ago."

In the meantime, he also worries about a rise in anti-Semitism in the U.S.

"There's already been vandalism at three institutions in Berkeley," he said.

For Gregory, there is a clear path to peace that is desired by residents in bother Israel and Palestine.

Gregory said he understands and supports the push for a Palestinian state, condemning the current round of violence.

"What I have a problem with though, is when Palestinian activism is equated with anti-Israel activism that says there can only be a Palestinian state," explained Gregory.

"To go a step further to say 'Jews don't have a right to be there' is historically inaccurate," he added.

The path to a two state solution is complicated, but he believes it's the only one aside from endless violence.

"There are two peoples with deep ties to this land and neither is going anywhere so we might as well invest in both of them." 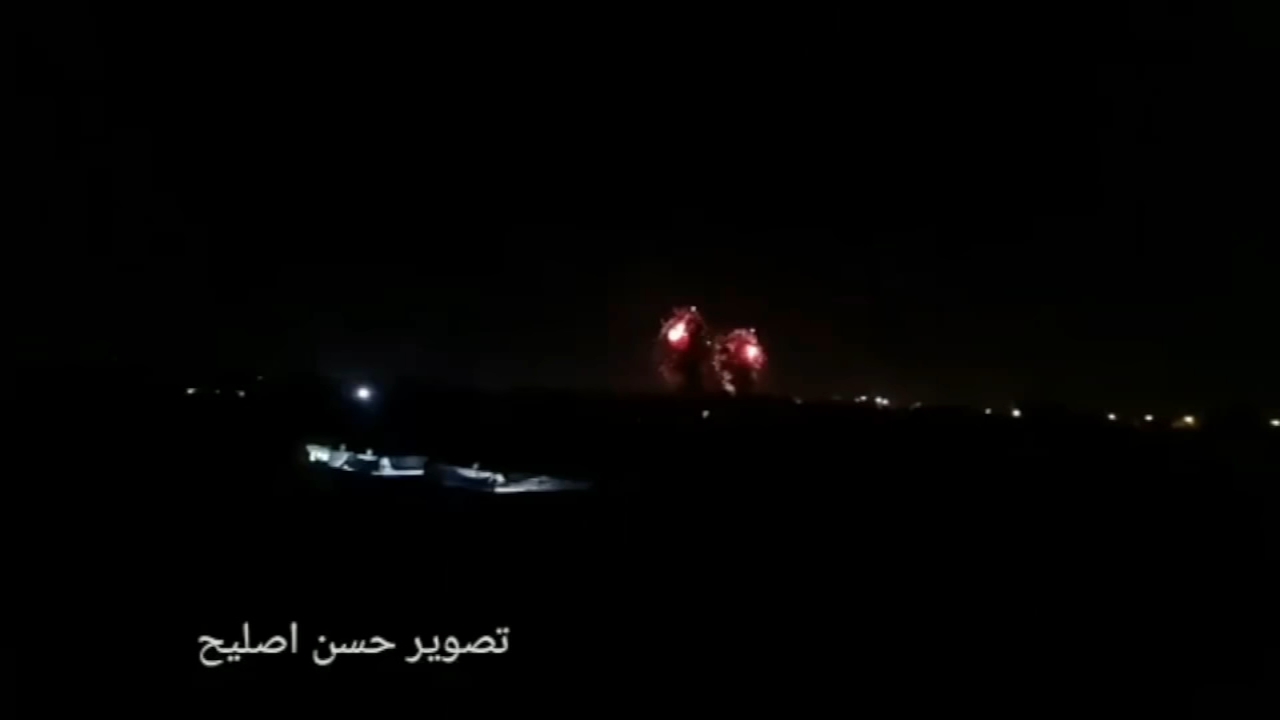 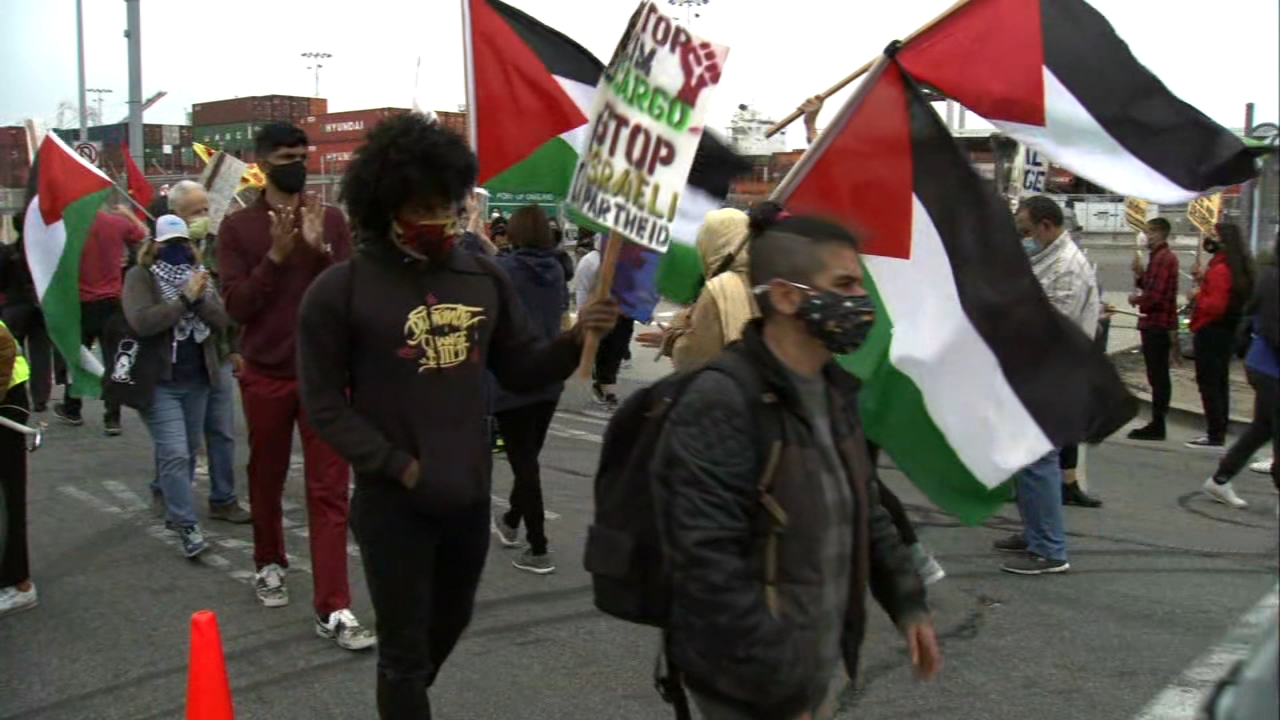 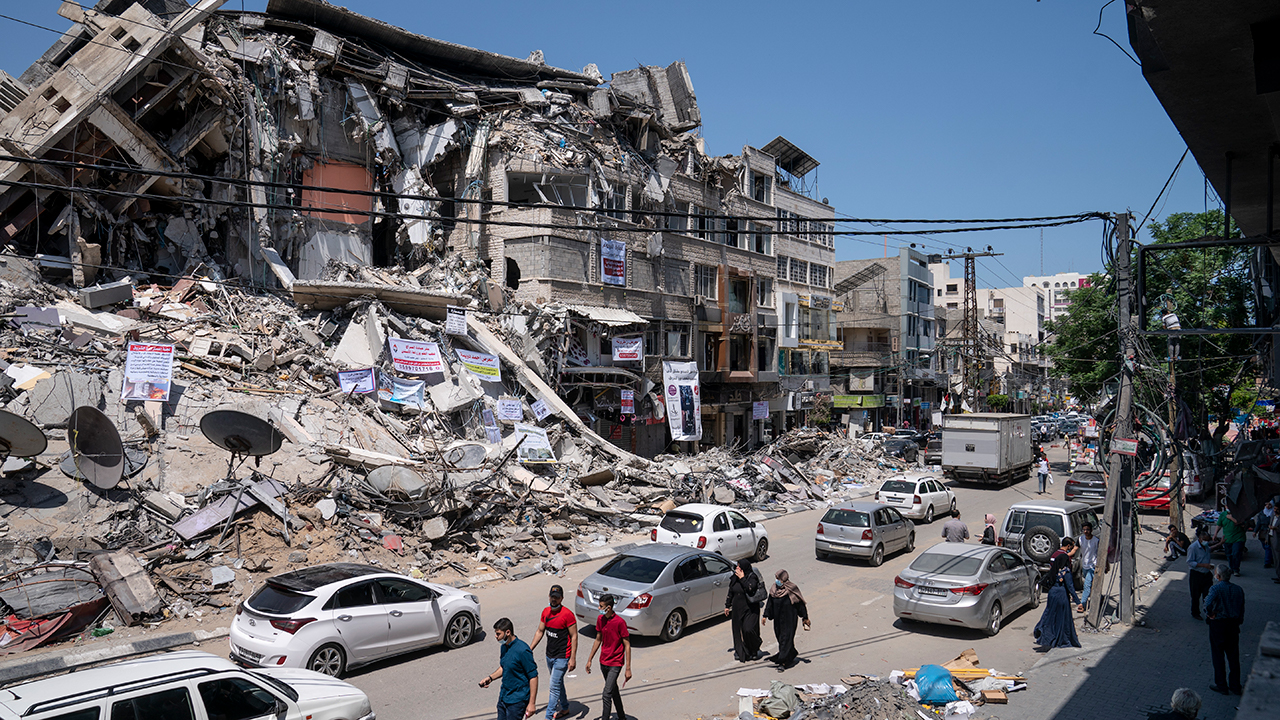 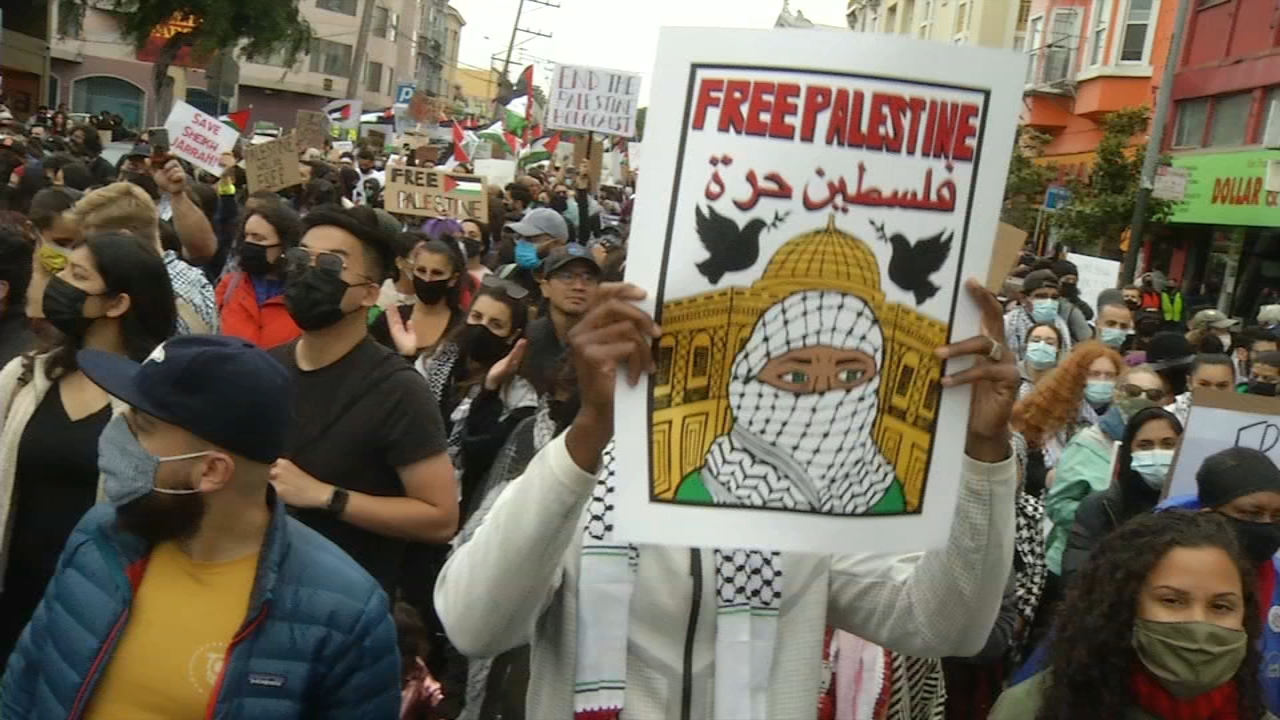