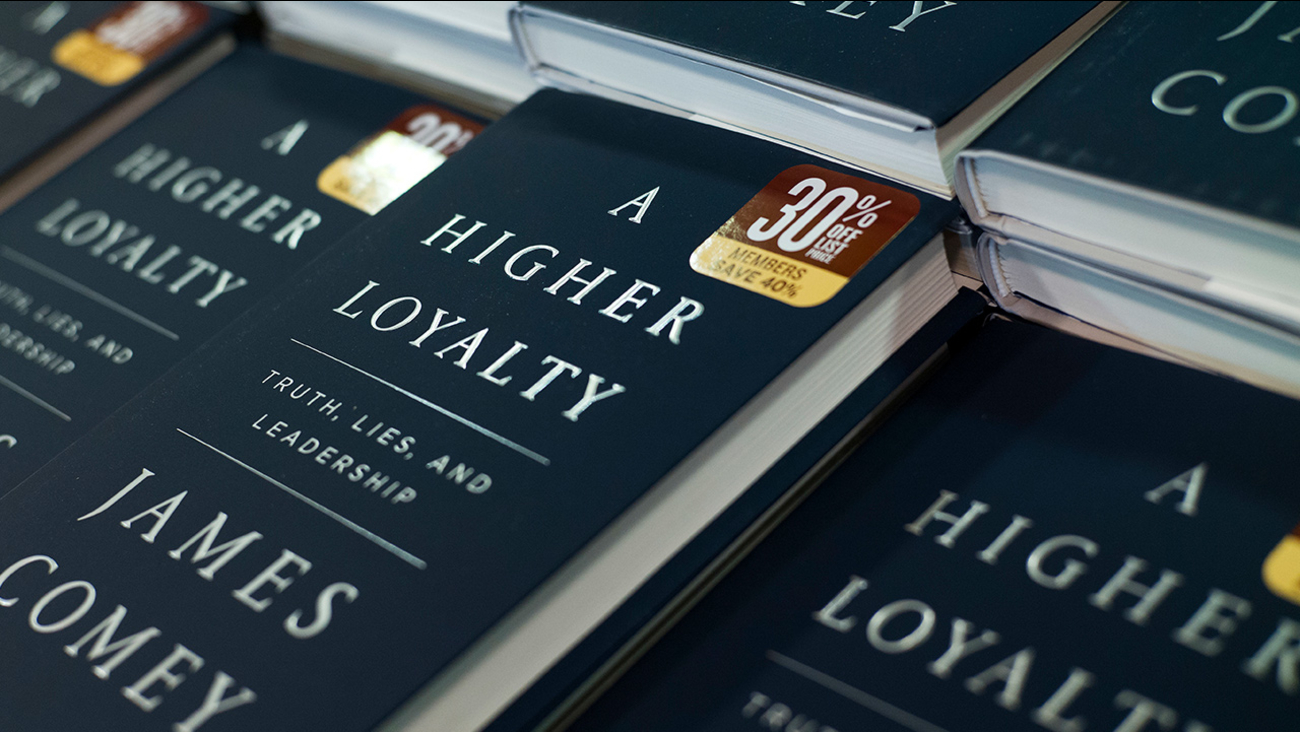 The book details the events of Comey's service as director of the FBI from 2013 to 2017. Among other things, Comey oversaw the FBI's investigation of a controversy involving then-presidential candidate Hillary Clinton's email. He was dismissed by President Donald Trump in 2017.