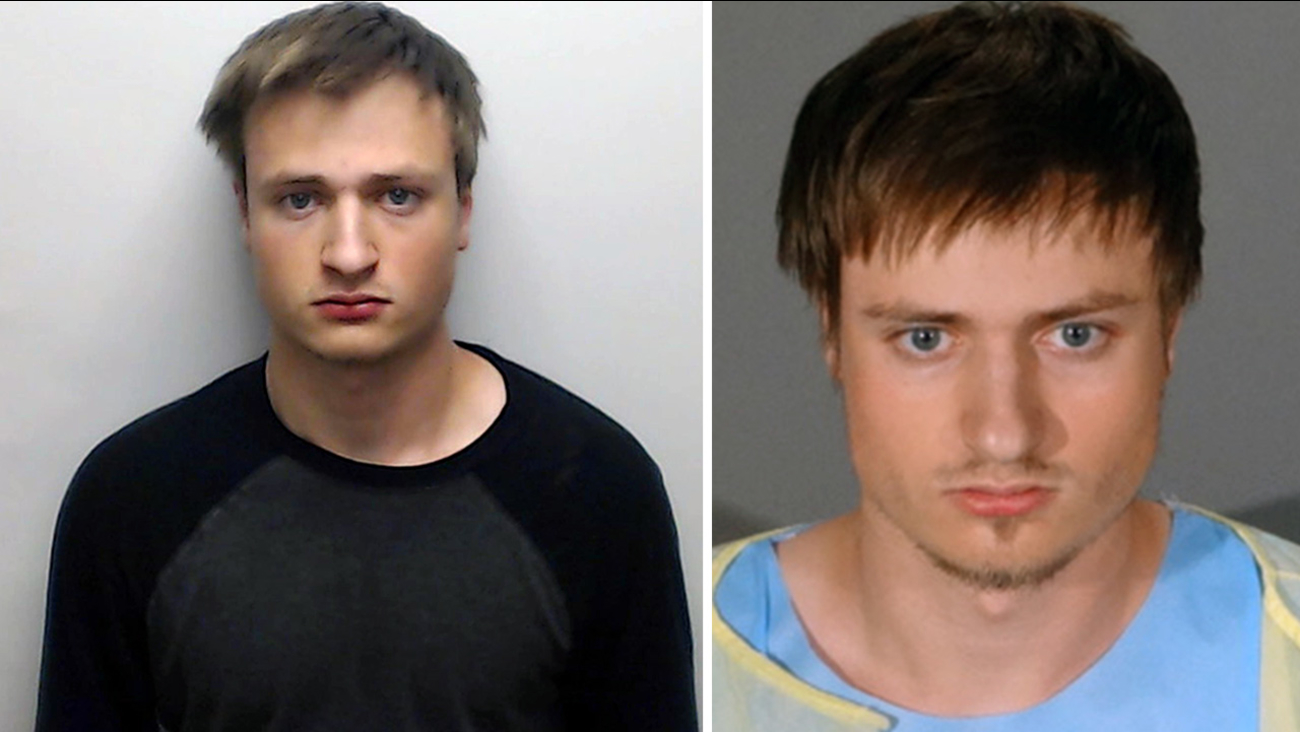 LOS ANGELES -- Weapons and explosive charges were filed against the Indiana man bound for the L.A. Pride Festival with an arsenal of weapons and chemicals allegedly stashed in his car.

James Howell, 20, was arrested Sunday after officers found three assault rifles, high-capacity magazines and ammunition, along with a 5-gallon bucket with chemicals capable of creating an explosive device in his vehicle.

Authorities made contact with Howell, who was sitting in a car registered in Indiana, who told them he was there for the Los Angeles Pride festival.

Howell's intentions at the L.A. Pride event are unclear.

Howell had previous run-ins with police. He had been ordered to give up his guns in Indiana and didn't have permission to leave that state.