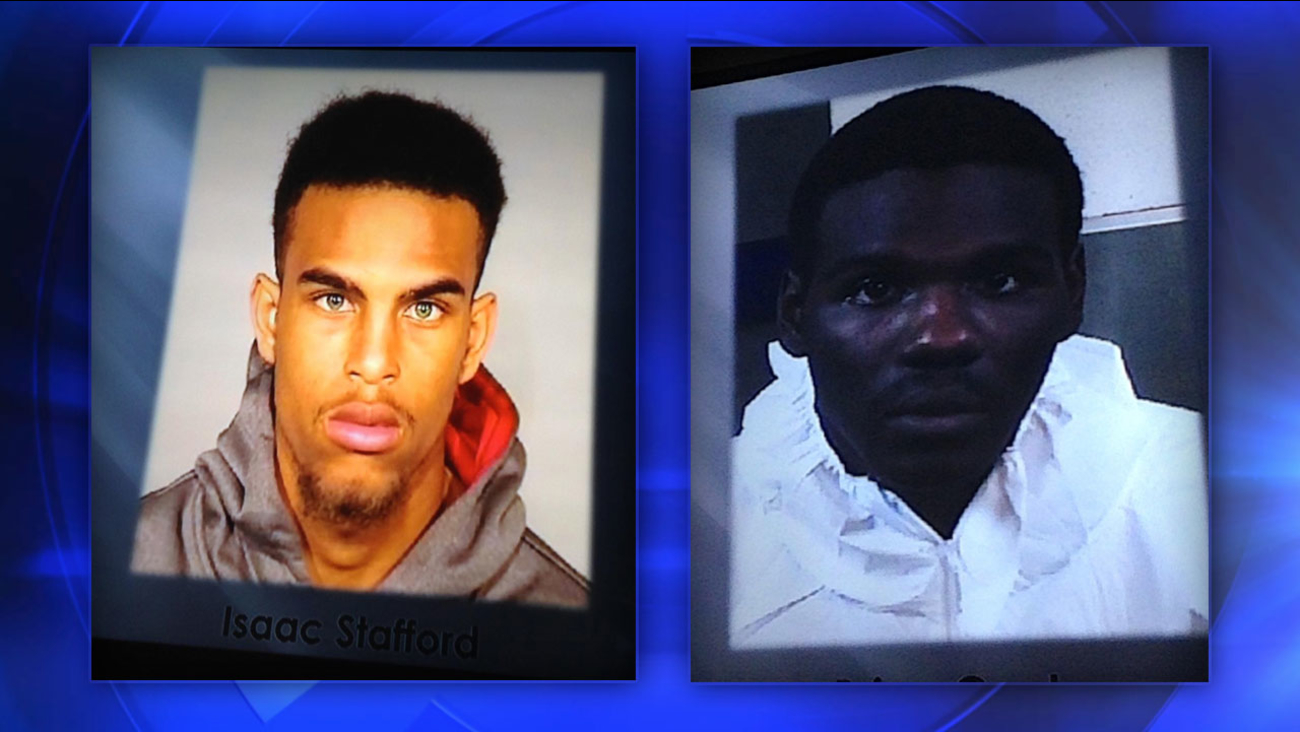 Police say Brian Cooks has a long history of violence and weapons charges. He was on parole at the time of the shooting.


Police say Cooks and Stafford are rival gang members and got into a shootout. One of those bullets struck and killed 9-year-old Janessa Ramirez. After the shooting, Stafford fled the scene in a car, and Cooks fled the scene on a skateboard.

Police said 10 tips identified Brian Cooks and Isaac Stafford as being involved in the shooting. Police have been following both suspects for the past week.

Janessa Ramirez of Fresno was shot outside a laundromat in West Central Fresno on Sunday, January 18th in the area of Clinton and Marks. Police say the little girl was standing with her mother in front of the laundromat, when someone drove by and opened fire. The nine-year-old girl was rushed to Community Regional Medical Center in Downtown Fresno where she died a short time later.

Janessa Ramirez was killed Saturday night after she was hit by a stray bullet outside a West Central Fresno laundromat. 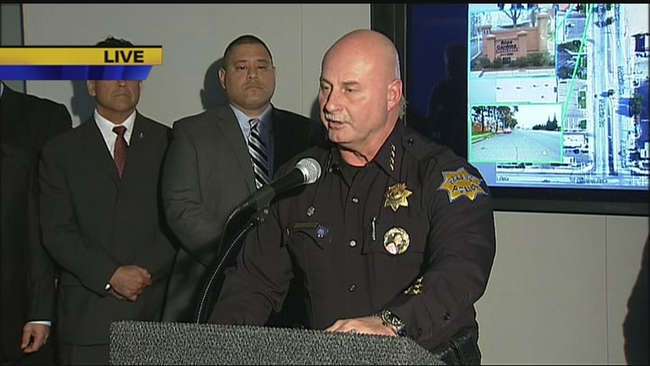 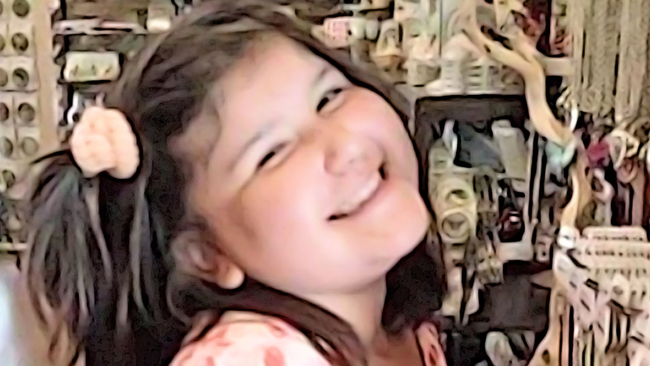