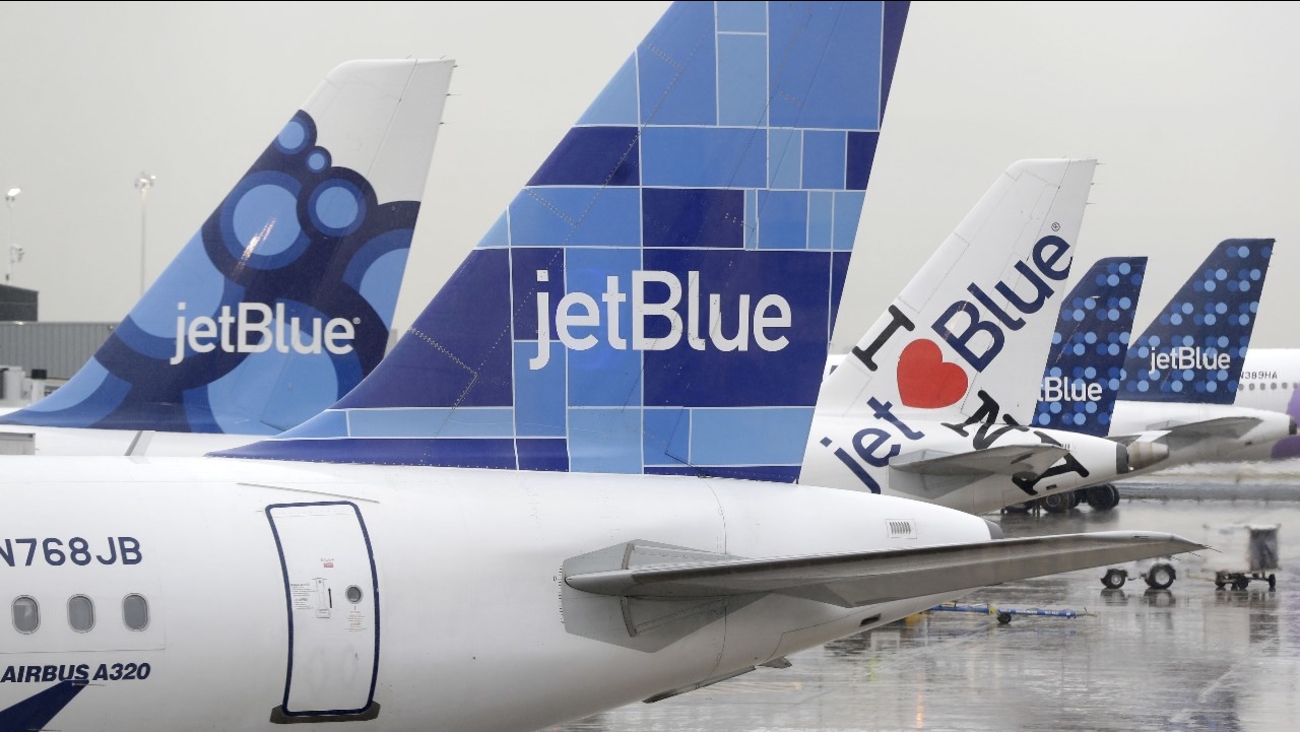 NEW YORK (KGO) -- Two JetBlue flight attendants are suing the airline after claiming they were drugged and raped by two of the company's pilots.

The alleged rape happened during a layover in Puerto Rico last year.

The women say they met the pilots on a beach and did not previously know them.

According to information obtained by the New York Times, the lawsuit claims the pilots, Dan Watson and Eric Johnson, drugged the women and one of the men raped them.

The flight attendants were not named in the lawsuit.

The lawsuit also accuses the airline of failing to discipline the pilots when the women reported the assault.

The women are seeking unspecified damages for assault and battery and aggravated sexual abuse.

JetBlue and the pilots' lawyers have declined to answer questions about the lawsuit.