The ABC7 Original documentary "JFK Unsolved: The Real Conspiracies" breaks down the startling conclusion from a renowned JFK researcher about who actually killed President Kennedy.

"JFK UNSOLVED: The Real Conspiracies" is the new ABC7 Originals documentary based on Thompson's book, "Last Second in Dallas."

The film explores Thompson's analysis of the evidence and shows how he believes the government tried to cover up what really happened.

Josiah Thompson is part of an elite group of assassination researchers who descended on Dealey Plaza in Dallas after President Kennedy's death on Nov. 22, 1963.

Thompson worked on a cover story for LIFE Magazine and wrote what is considered to be a seminal book on the assassination, "Six Seconds in Dallas," in 1967.

Thompson went on to a long, distinguished career as a private detective, but kept coming back to the JFK assassination.

For the past 10 years, he revisited the forensic evidence, worked with a team of scientists, researchers, and assassination buffs, and wrote a new book, "Last Second in Dallas."

For "JFK UNSOLVED: The Real Conspiracies." Noyes returned to the site of the assassination and interviewed people who were just feet away from President Kennedy when he suffered the fatal shot, and with Thompson's help, Noyes explored evidence that points to a second gunman.

A panel from the National Academy of Sciences initially dismissed a recording from a Dallas motorcycle police officer's open microphone that may have picked up the sounds of gunfire.

Now, the leading acoustics scientist on the case defends the recording as authentic, and it provides a timing framework for the assassination.

Could Lee Harvey Oswald have fired all those shots from his Italian military-style, bolt-action rifle?

The answers in "JFK UNSOLVED: The Real Conspiracies."

You can stream "JFK Unsolved: The Real Conspiracies" right now on demand on your TV through the ABC7 Bay Area streaming apps. The app is available on Fire TV, Android TV, Apple TV and Roku.

"JFK Unsolved: The Real Conspiracies" is now available to stream on Hulu. 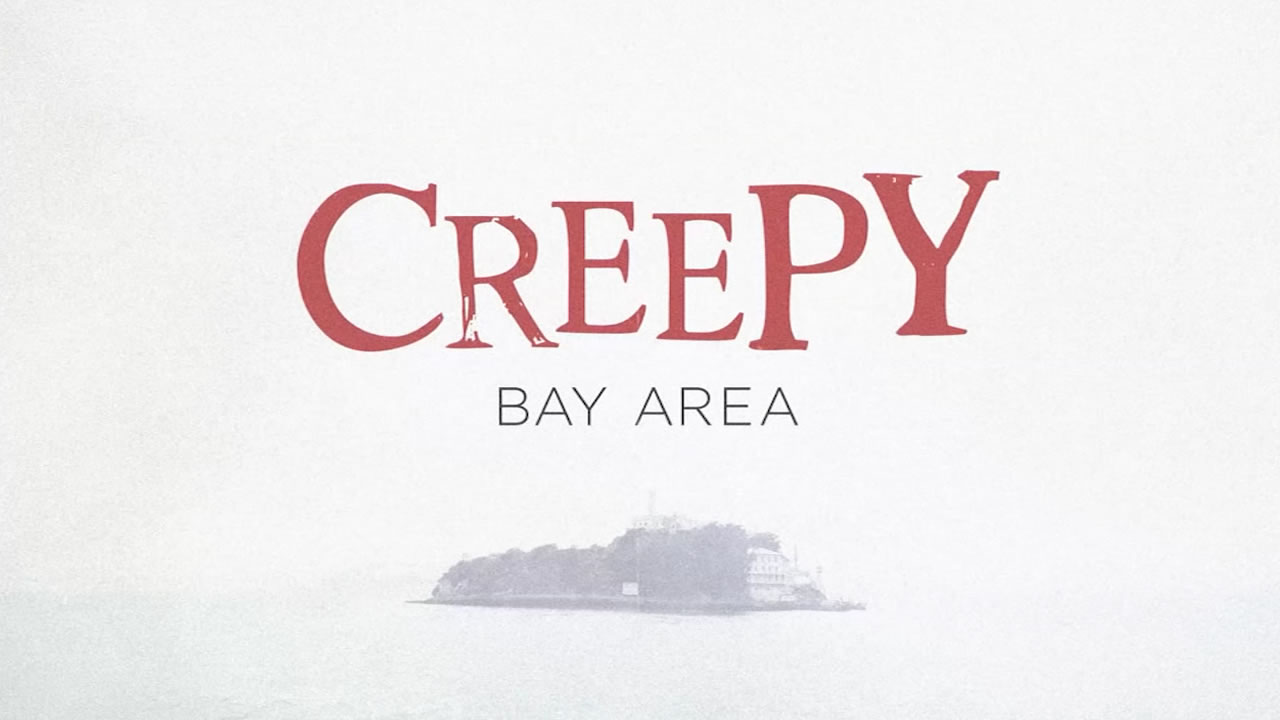 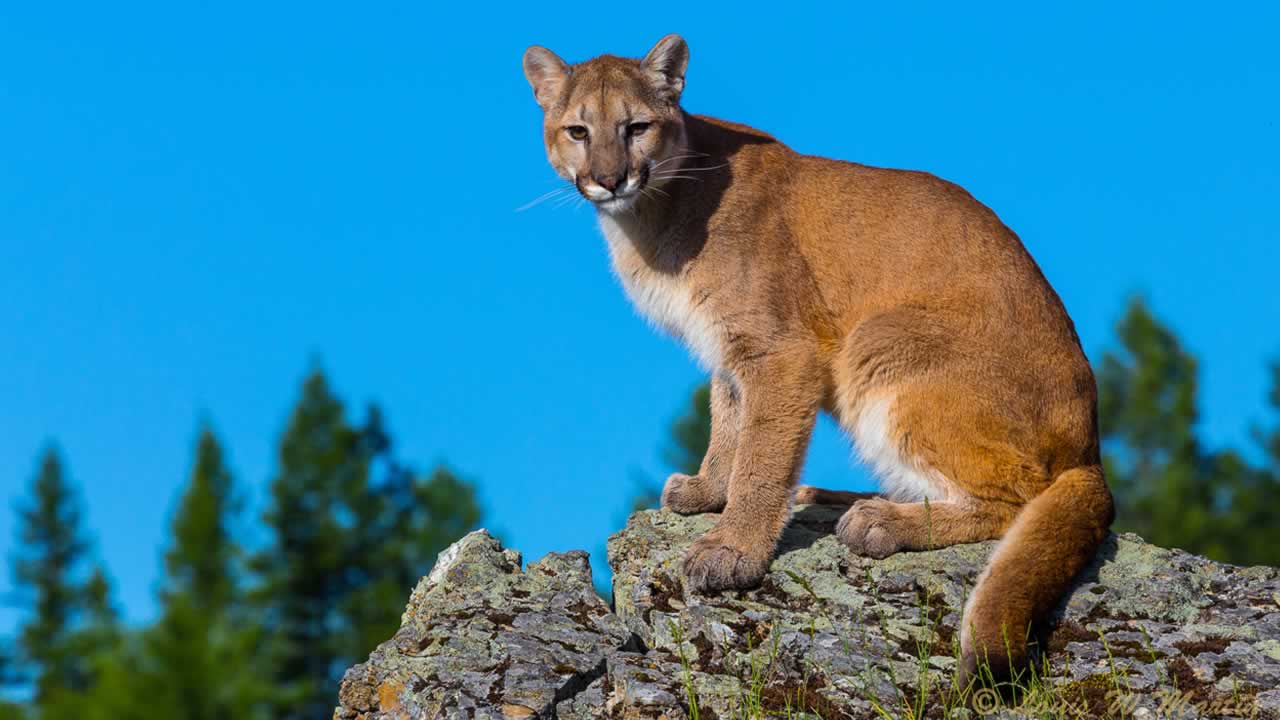