UPDATE: The Academy released a statement in response to the criticism.

After the late comedian Joan Rivers was left off the 2015 Oscars In Memoriam segment of the show, fans took to Twitter to express their anger.

The following day, ABC News reports that the Academy issued a response saying, "Joan Rivers is among the many worthy artists and filmmakers we were unfortunately unable to feature in the In Memoriam segment of this year's Oscar show. She is, however, included in our In Memoriam gallery on Oscar.com."

Rivers, whose name is still synonymous with the Oscars red carpet fashion, is often credited as the first to ask, "Who are you wearing?"

While Rivers was snubbed, the Academy did include Gabriel Garcia Marquez and Maya Angelou, alongside such expected industry figures as Mickey Rooney, Robin Williams and Lauren Bacall.

Joan Rivers through the years: 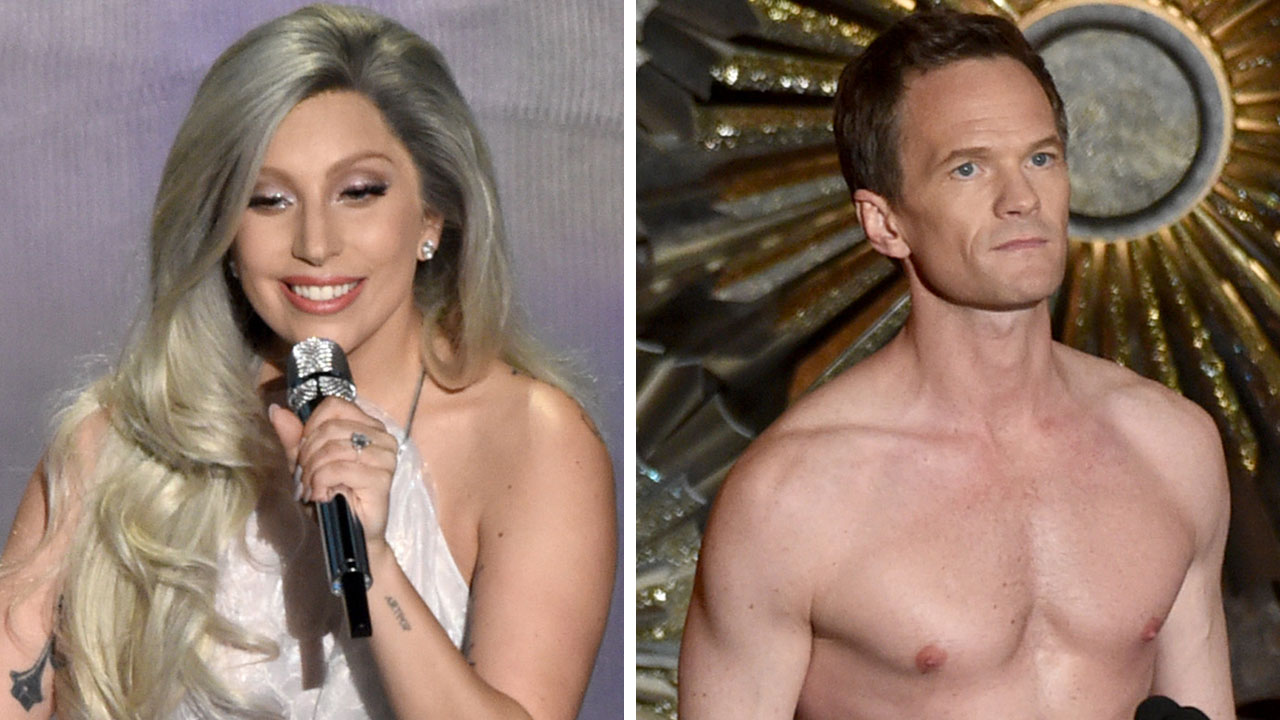 Our favorite moments from the 2015 Oscars ceremony 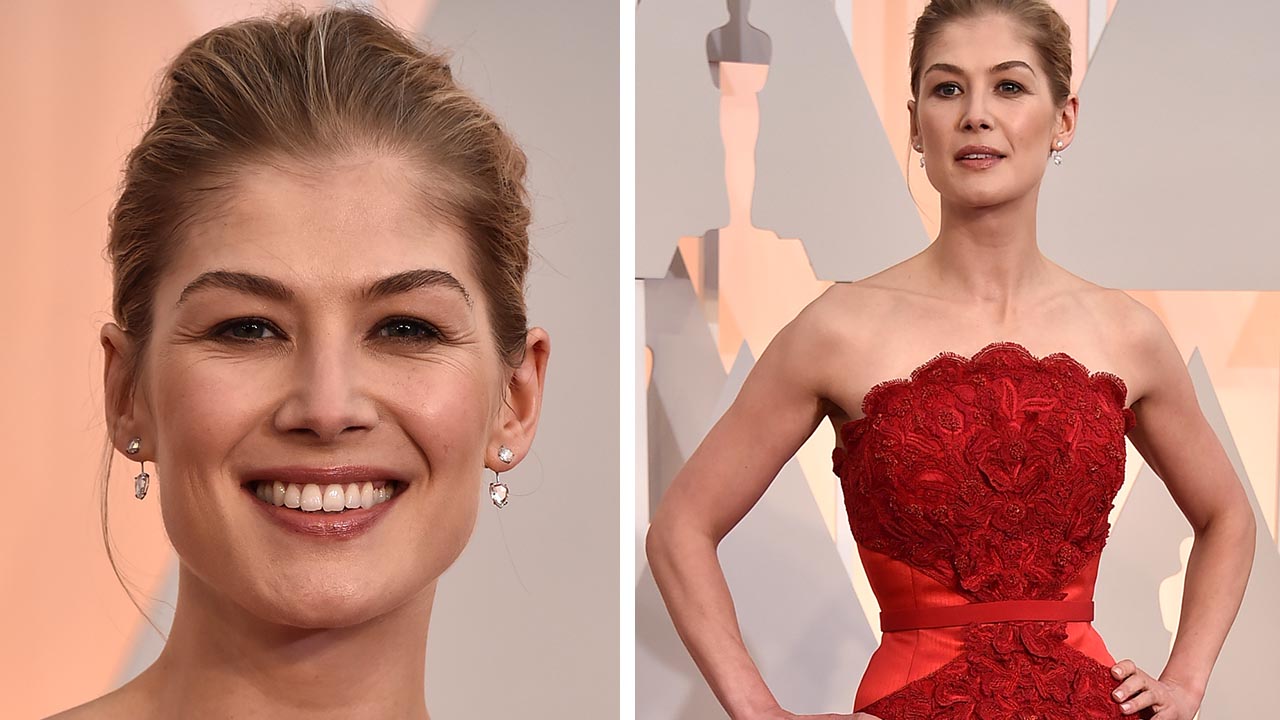 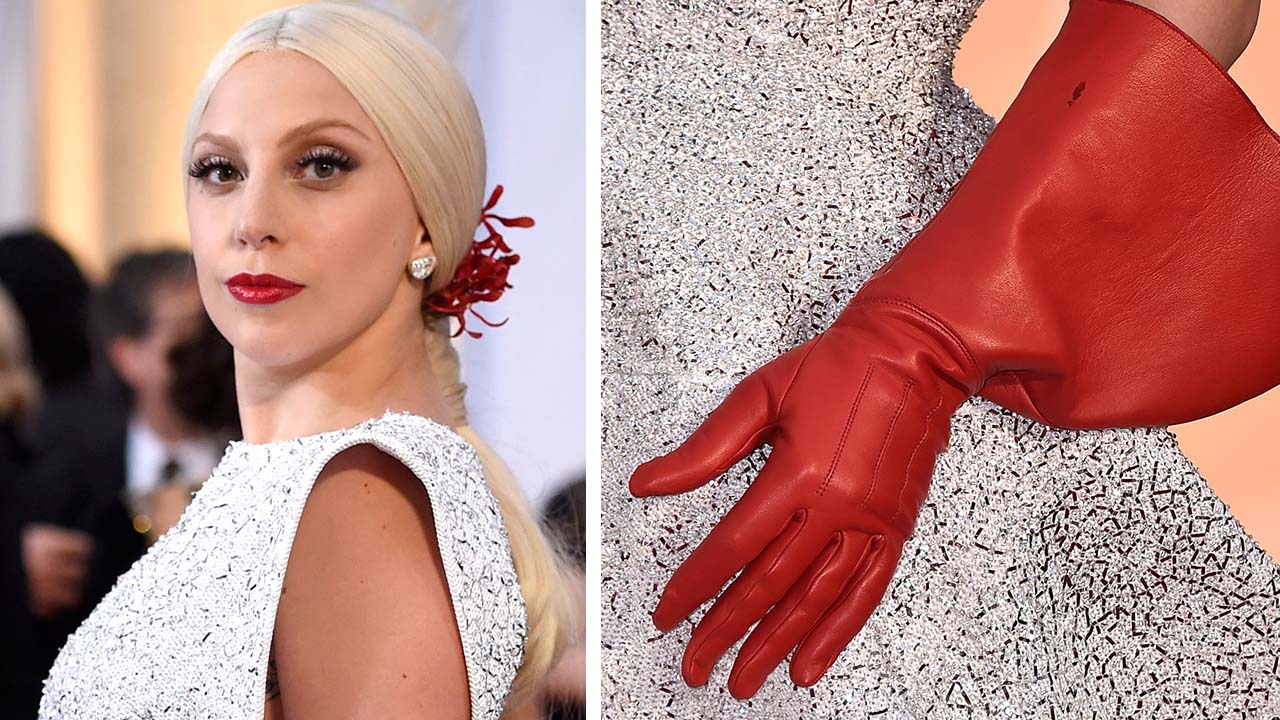 Oscars 2023: How to watch the 10 best picture nominees