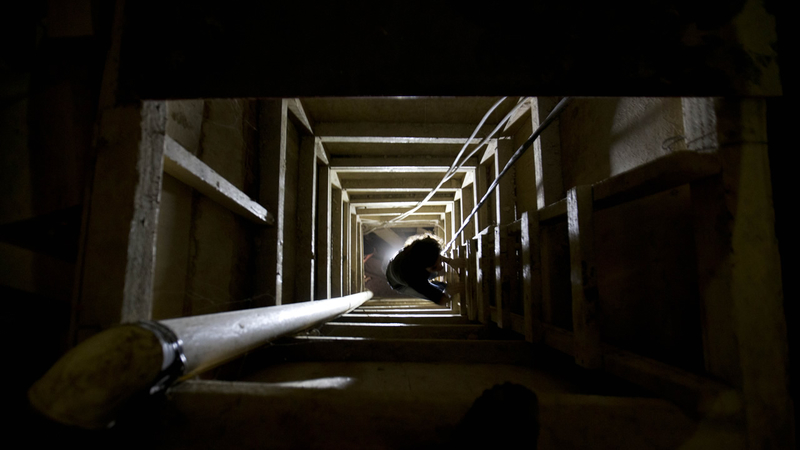 Former Chief of International Operations for the DEA, Michael Vigil, says his escape was heavily coordinated from the outside.

Deep underground, authorities are finding rails and a modified motorcycle used by El Chapo to exit through the tunnels on his race to freedom.

The tunnel runs nearly a full mile from under the prison to a house the El Chapo escaped to.

The shock waves of El Chapo's escape are not just being felt in Mexico, but also here in the U.S.

The escape of El Chapo Guzman translates into two things: more violence for Mexico and more drugs coming into the United States.