The California Department of Corrections and Rehabilitation said DeAngelo was transferred on January 26.

The California Department of Corrections and Rehabilitation said DeAngelo was transferred on Jan. 26 from a temporary reception center at North Kern State Prison, which is used to make housing determinations for inmates based on several factors, including security and medical needs.

The Protective House Unit is used to place inmates "whose safety would be endangered by general population housing," officials added. Inmates with high notoriety and whose cases have increased public interest are housed within the unit.

In June 2020, DeAngelo pleaded guilty to thirteen counts of kidnapping to commit rape, and thirteen murders, including the killing of Claude Snelling in Visalia almost 45 years ago.

He was sentenced to life in prison without the possibility of parole in August. 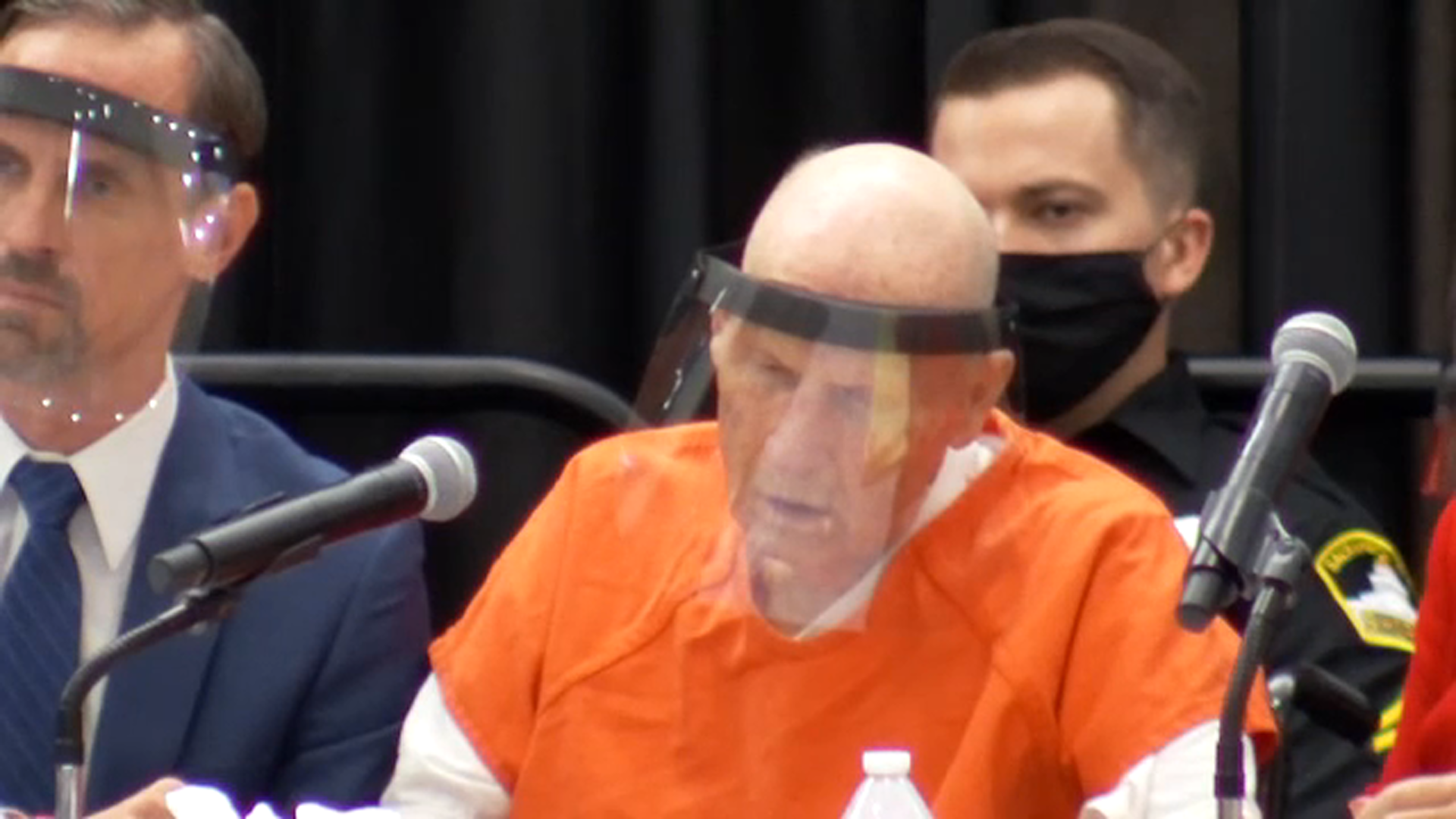 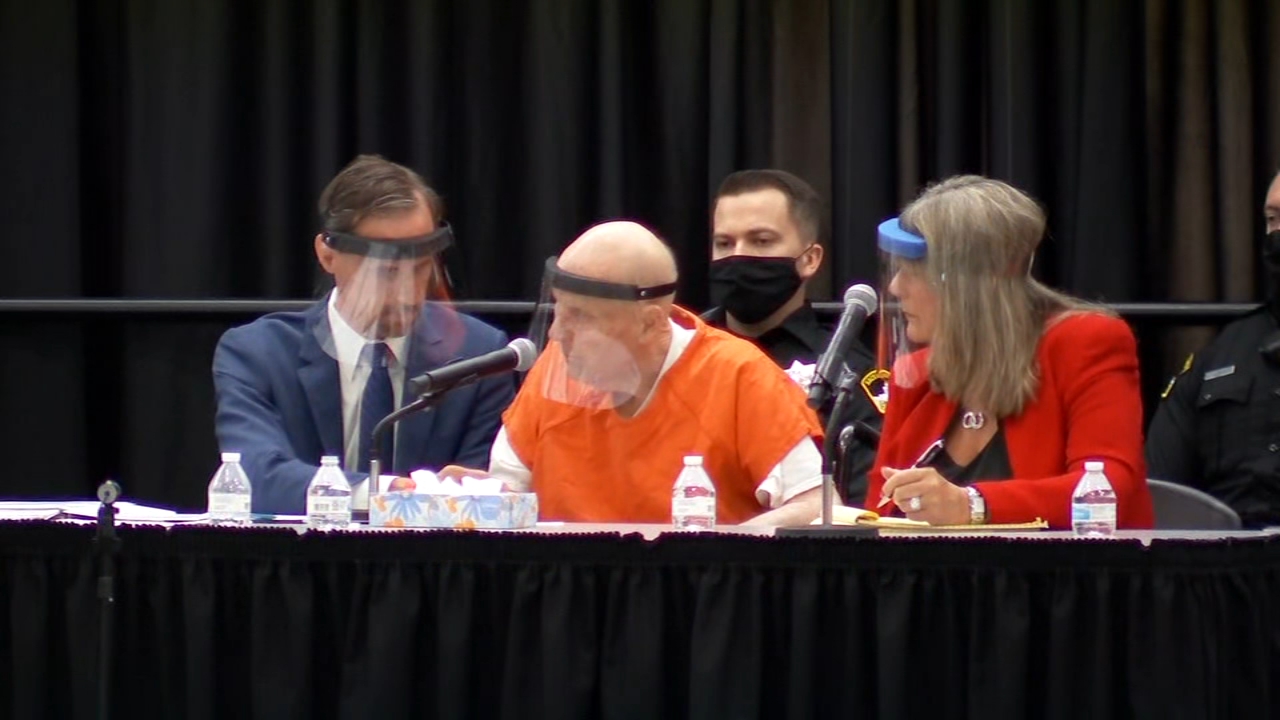